Lumo Brings a “Noyce” Adventure to the Switch

Nintendo fans can rejoice because Lumo is coming. The fantastic isometric adventure that was a love letter to retro gaming hit just about everything last year… except the Wii U. R.A.G.E. Works was happy to review the game for PlayStation 4 and maintains a happy dialogue with creator, Gareth Noyce. It was a shame that the game never came to Nintendo's black box, but it seems that a (literal) “switch” has come about. Next month, the portable console will be graced by the presence of Lumo and owners should be excited! 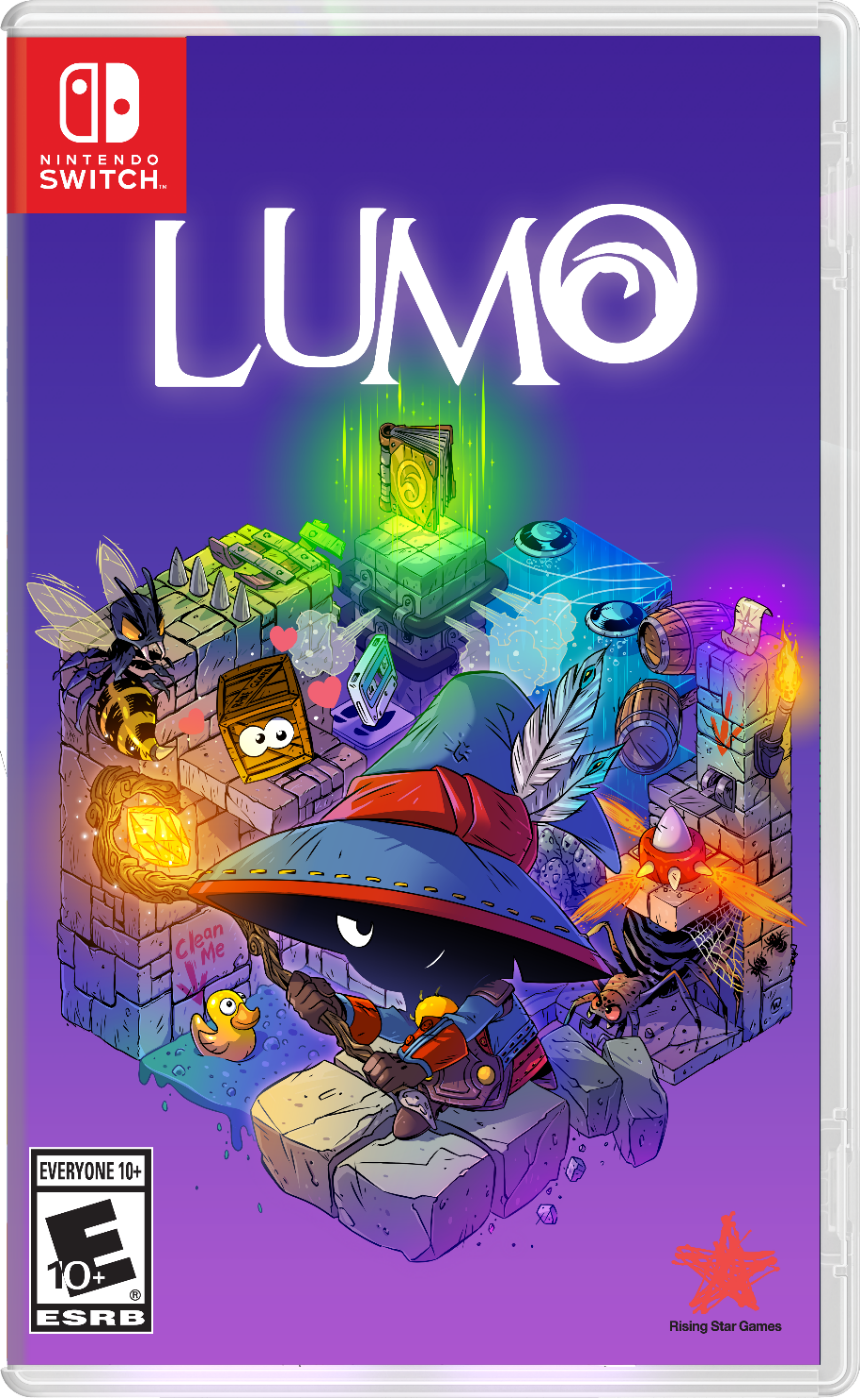 Lumo is a contemporary take on the isometric platform genre that will be enjoyed by anyone looking for an absorbing, challenging, and rewarding adventure. For those who lived through the golden age of video games – the ‘80s and early ‘90s – or familiar with the games and culture from that time, there are numerous salutes to the influential gaming period to be discovered and relished in Lumo. With over 400 rooms across four highly stylized zones, six hidden mini-games and all kinds of wonders to uncover, Lumo is a true voyage of discovery.