In two weeks, Mafia III looks to redefine the sandbox criminal simulation genre. Everything we have seen so far has it poised to do so. It will also definitely be a 2016 game of the year contender.

Today, as if the hype was not already at a fever pitch, 2K Games and Hangar 13 give us the trailer that was shown at Gamescom and the 2016 TGS. This near seventeen minute demo shows Lincoln Clay taking out Marcano underboss Tony Derazio. This is not a definitive walkthrough; Mafia III lets you play the way you want to. 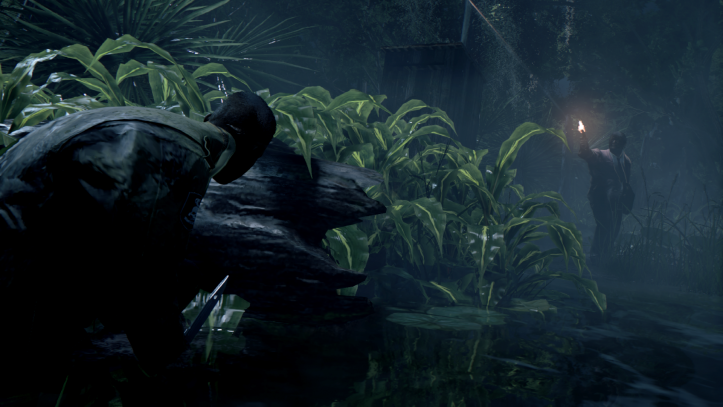 Guns blazing or super stealthy, Lincoln has you covered. Clay is a one-man army, but you will not go this adventure alone. As you take down the Marcano crime family, you will be building your own. Mafia III will be an immersive experience that adult gamers should be looking forward to.