Mark of the Ninja Remastered Announcement

Mark of the Ninja: Remastered releases on October 9th on PS4, Nintendo Switch, Xbox One and Steam. The game has been updated into 4K resolution with a full audio remaster. Enjoy all of the content from this critically acclaimed game and the additional “Special Edition” DLC content in one experience. 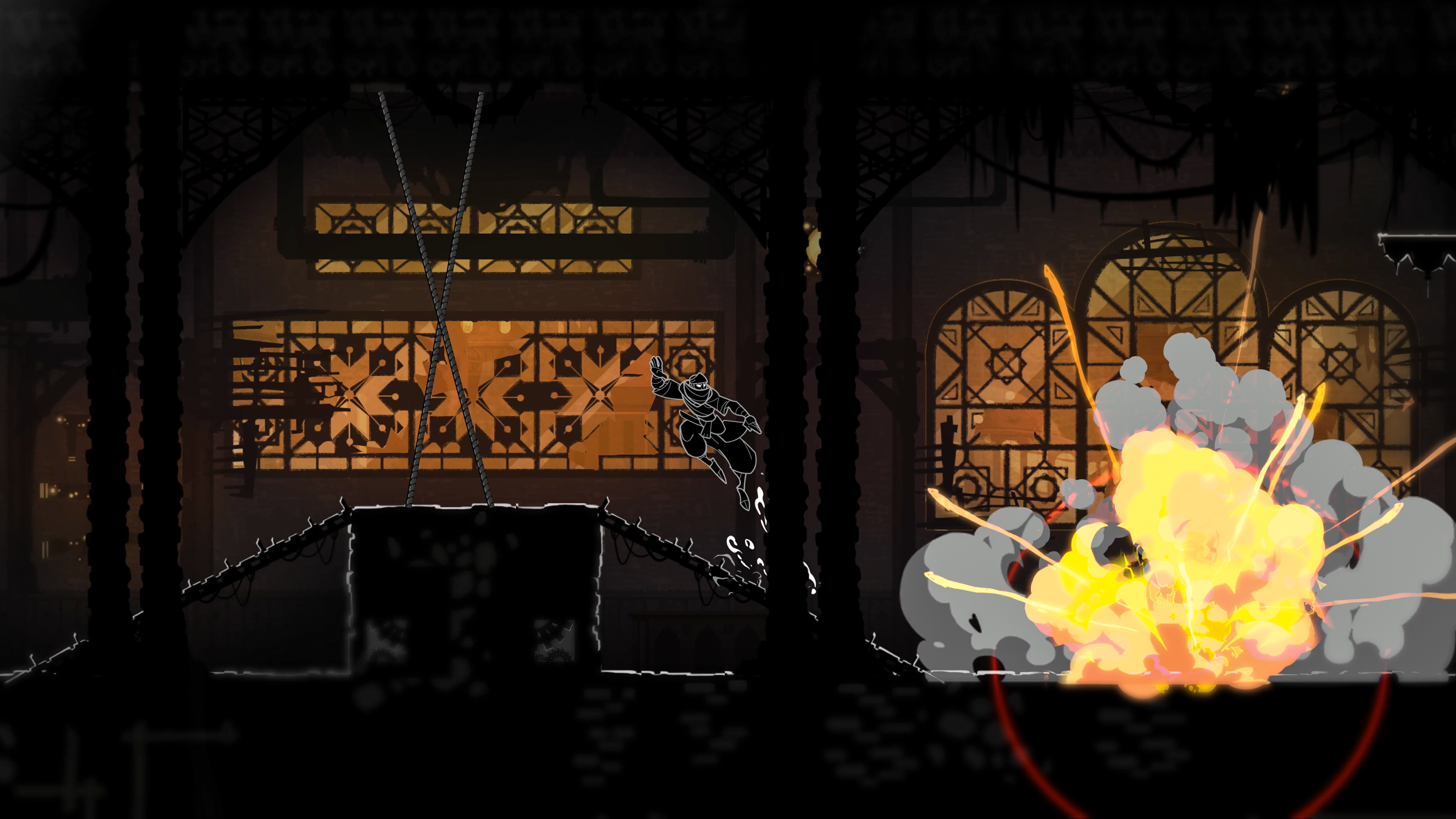 The original in-game art was compressed to 720p, despite the source material being originally drawn at a much higher resolution. In the remaster we’ve re-exported everything in high definition up to full 4K resolution.

Characters have been re-exported from the original vector graphics and all backgrounds have dramatically increased resolution. The remastered visuals allow for never before seen detail and overall reduced banding and other artifacts, even when playing on standard 1080p monitors and devices.

All scenes exported at 4K resolution, polished and most scenes have been reanimated for additional detail.

All new 5.1 surround mix for the entire game. In-game audio uses new high-quality compression and the cinematic audio is completely redone to improve both fidelity and quality. 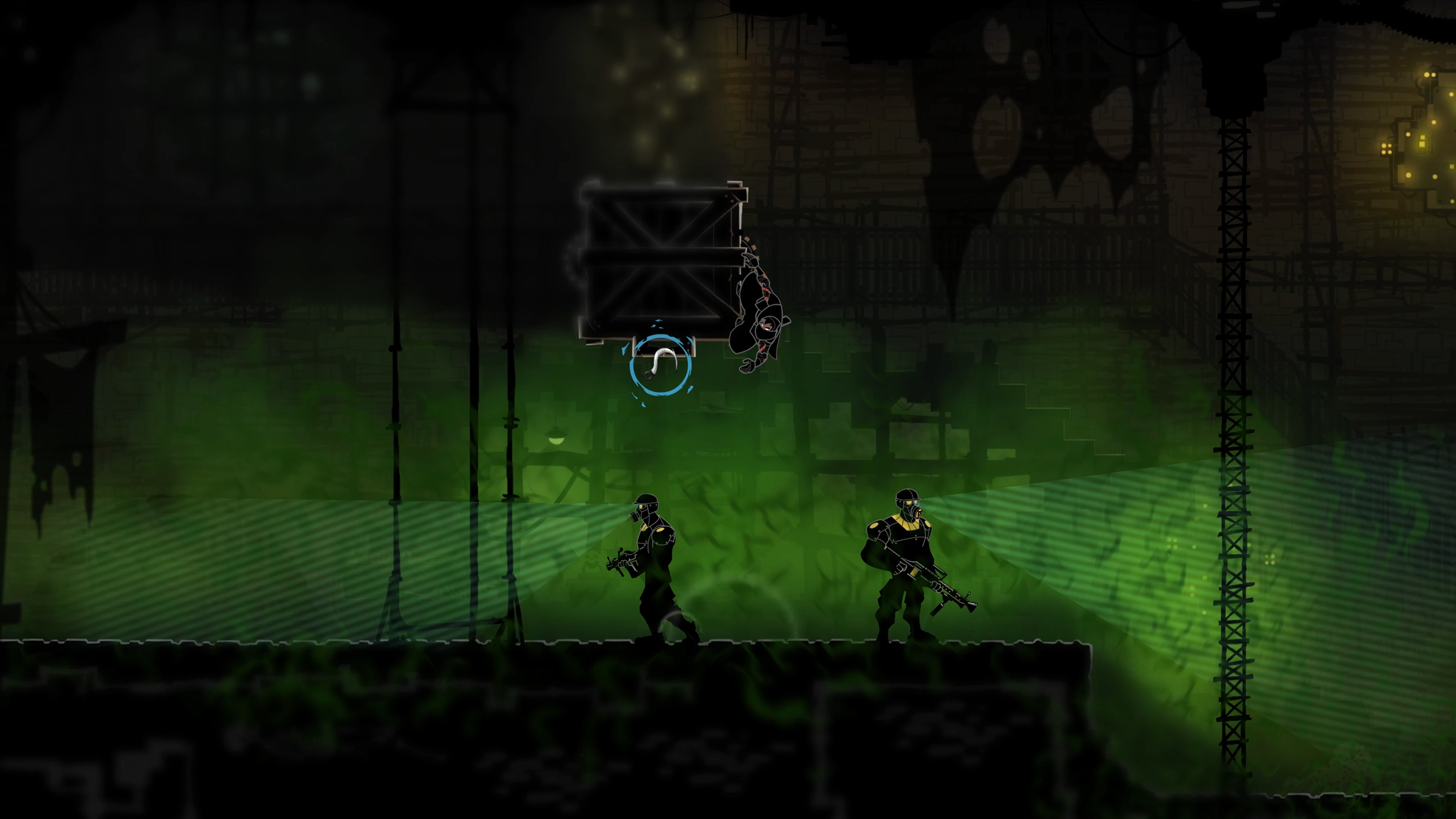 If you already own the original game and DLC you will receive Mark of the Ninja: Remastered for FREE!