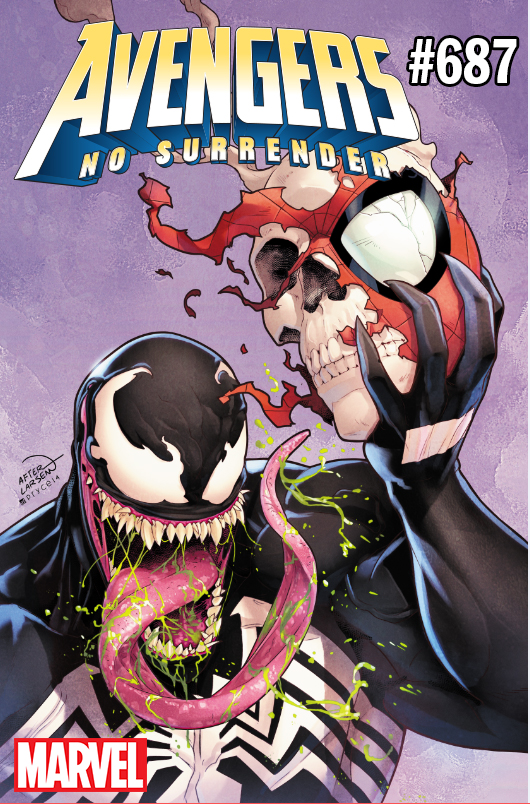 Marvel's favorite symbiote turns 30 this year and to celebrate the occasion Marvel has announced 20-anniversary variant covers showcasing some Venom's most iconic moments over the last thirty years. Fans will see work from some of the industry's veterans as well as talented up and coming artists. Names like Mark Bagley, Ron Lim, and even Rob Liefeld will join in on the celebration. Here is the full list of Venom anniversary variant as well as a sneak peek at the first nine covers.

Look for the first wave of variants at your local comic book store beginning March 7th.

Which ones will you be picking up?