Before I share the news regarding this issue let me start off by saying that until a few years ago I honest thought Hawkeye sucked immensely to the point where I had him third on my useless heroes list behind Namor and Aquaman. It wasn’t until his resurrection in New Avengers and his adoption of the Ronin persona that I actually started to like the direction of the character. As is the case with most Marvel heroes that get the movie treatment Hawkeye currently sports a looks similar to his movie appearance. In 2013 we will be some of Matt Fraction’s great writing as well as some awesome cover work from David Aja. I am looking forward to seeing if these guys can keep Hawkeye interesting . I have to commend Mr. Fraction for donating the issues royalties to the Hurricane Sandy relief efforts.

This January, Clint Barton and Kate Bishop  redefine what it means to be a hero as a devastating storm hits the Marvel Universe inHawkeye #7! Blockbuster writer Matt Fraction teams with Eisner Award winning artist Steve Lieber (Whiteout, Whiteout: Melt), and artist Jesse Hamm (Good As Lily) to tell not one, but two stories of heroism that will resonate with fans worldwide. Separated by the massive storm, follow both arrow-slingers as they struggle to help those who need it most make it out of this tragic event in one piece.

“Hawkeye has turned out to be a book about a regular guy doing superhuman things so this seemed the appropriate place to tell a story about precisely that — regular people, real people, coming together in the face of this once-a-century scale disaster,” explained writer Matt Fraction. “We kinda-sorta blew our schedule up to make this happen; the book was written in a few-days of frenzy and will be drawn in two halves — a Clint Barton story handled by Steve Lieber, and a Kate Bishop story drawn by Jesse Hamm. Both are Portland guys, like me, and both are phenomenally talented. I'm blessed to be able to work with artists of their caliber at all, let alone on a suicide mission like this book.”

No fan can miss this one of a kind story this January when Lieber, Hamm & Fraction come together for Hawkeye #7! Then, in February – series artist David Aja returns with a villain reveal that no-one will see coming!

For more on Hawkeye #7, head over to Marvel.com! 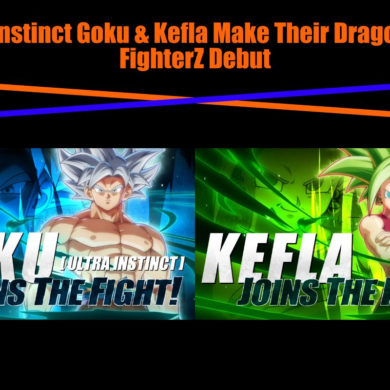