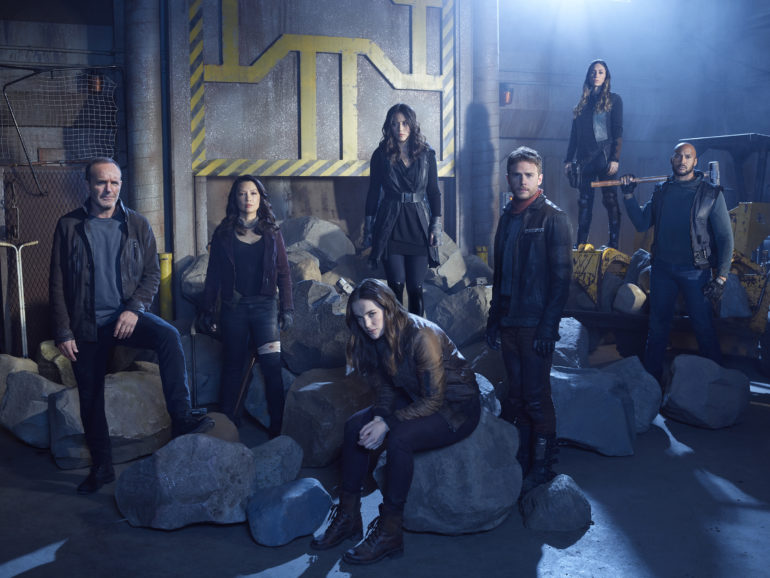 While Agents of S.H.I.E.L.D will not return to television till summer 2019 ABC is locking down the MCU spinoff for a seventh season. The press release relating to the series listed most of the cast returning for the seventh season it should be noted that Clark Gregg who played Phil Coulson was notably absent. When fans last saw Coulson in the season five finale he was at death's door. While his omission from the cast list may indicate that he finally succumbed to his injuries it can also be misdirection as well. We'll find out when season six airs next summer.

ABC PICKS UP ‘MARVEL’S AGENTS OF S.H.I.E.L.D.’ FOR A SEVENTH SEASON

“Marvel’s Agents of S.H.I.E.L.D.” was co-created by Joss Whedon, Jed Whedon & Maurissa Tancharoen, who also serve as executive producers along with Jeffrey Bell and Jeph Loeb.

“Marvel’s Agents of S.H.I.E.L.D.” is produced by ABC Studios and Marvel Television for ABC

Are you still watching Agents of S.H.I.E.L.D.? Let us know in the comments.