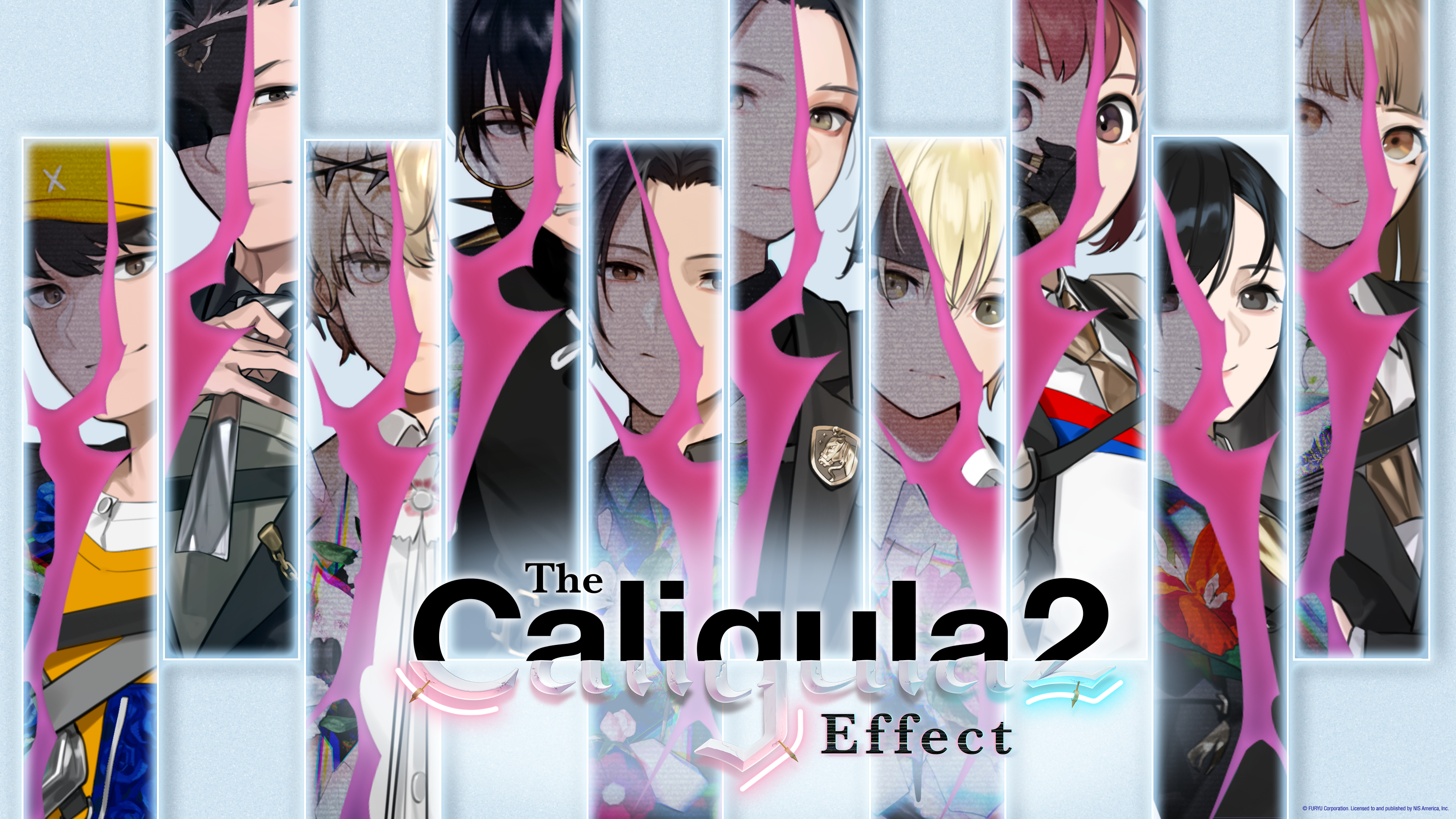 The Caligula Effect 2 is less than a month away from launch. Today, NIS America gives an introduction to its diverse cast of characters. The world of Redo allows people to escape their regrets in life. However, the creator of the world is, in fact, named Regret. On October 19, 2021, find out what you really need to escape!

About The Caligula Effect 2

A virtuadoll named Regret has created this world of Redo. In order to save people from their past regrets she imprisons them in a simulated paradise. This all comes crashing down when a virtual idol named χ breaks into Regret’s virtual reality. A high school student’s memories of reality are restored. In order to escape Redo, they re-establish the Go-Home Club. This is a resistance group that seeks to fight against Regret and her enforcers, known as Obbligato Musicians.

Welcome to Tatefushi Academy: Meet the fresh faces of the Go-Home Club, whose memories are awakened by χ. Recruit other students to aid you and challenge Regret. Defeat her Obbligato Musicians, and escape the false world of Redo!

Breakout Battles: Utilize the Imaginary Chain to predict your enemies’ moves and form the perfect strategy! Employ calculated techniques to gain a tactical advantage in combat.