Men of Wrath #1 Gets a Second Printing 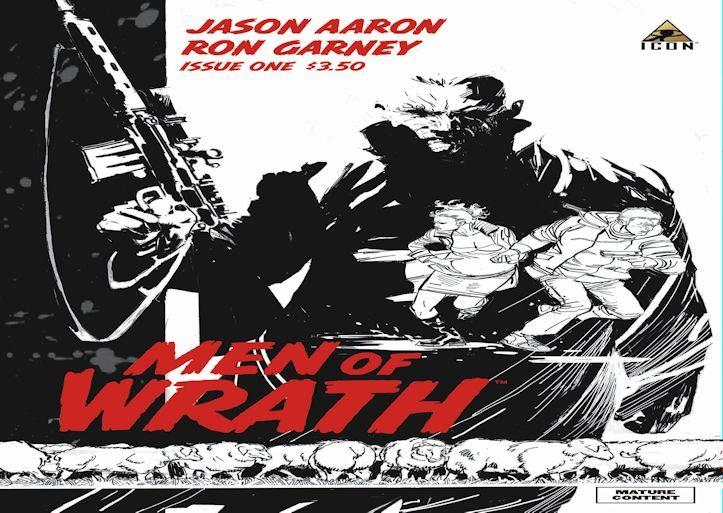 The exploits of Ira Rath have definitely been well received as Men of Wrath sold out at the distributor level with 24hrs of release. Luckily Marvel is behind this creator-owned series and will be issuing a second run in November. If you missed out the first run I recommend you visit your local shop and reserve the 2nd printing.

MEN OF WRATH #1 Flies Off Shelves! Get the Second Printing Before It Sells Out Again!

The newest series from Marvel’s creator-owned ICON imprint is a smash hit, and it’s already gone! Today, Marvel & ICON are proud to announce that Jason Aaron & Ron Garney’s MEN OF WRATH #1 has completely sold out at the distributor level less than 24 hours after release and will immediately return for a second printing! Now is your chance to jump aboard the hottest new creator-owned series from two of the biggest names in the comic industry as they explore the dark past of mysterious Hitman known as Ira Rath. Aaron & Garney’s exploration into the psyche of this vicious killer already has critics begging for more!

“Men of Wrath is something that will churn your stomach in the best way.”
– Comics Beat

“These are talented creators telling a gut punching tale”
– Comicosity

Now is your chance to get experience the issue that already has the whole industry waiting on the edge of their seats! Be there when MEN OF WRATH #1 returns to comic shops later this month…or face the wrath of another sell out!