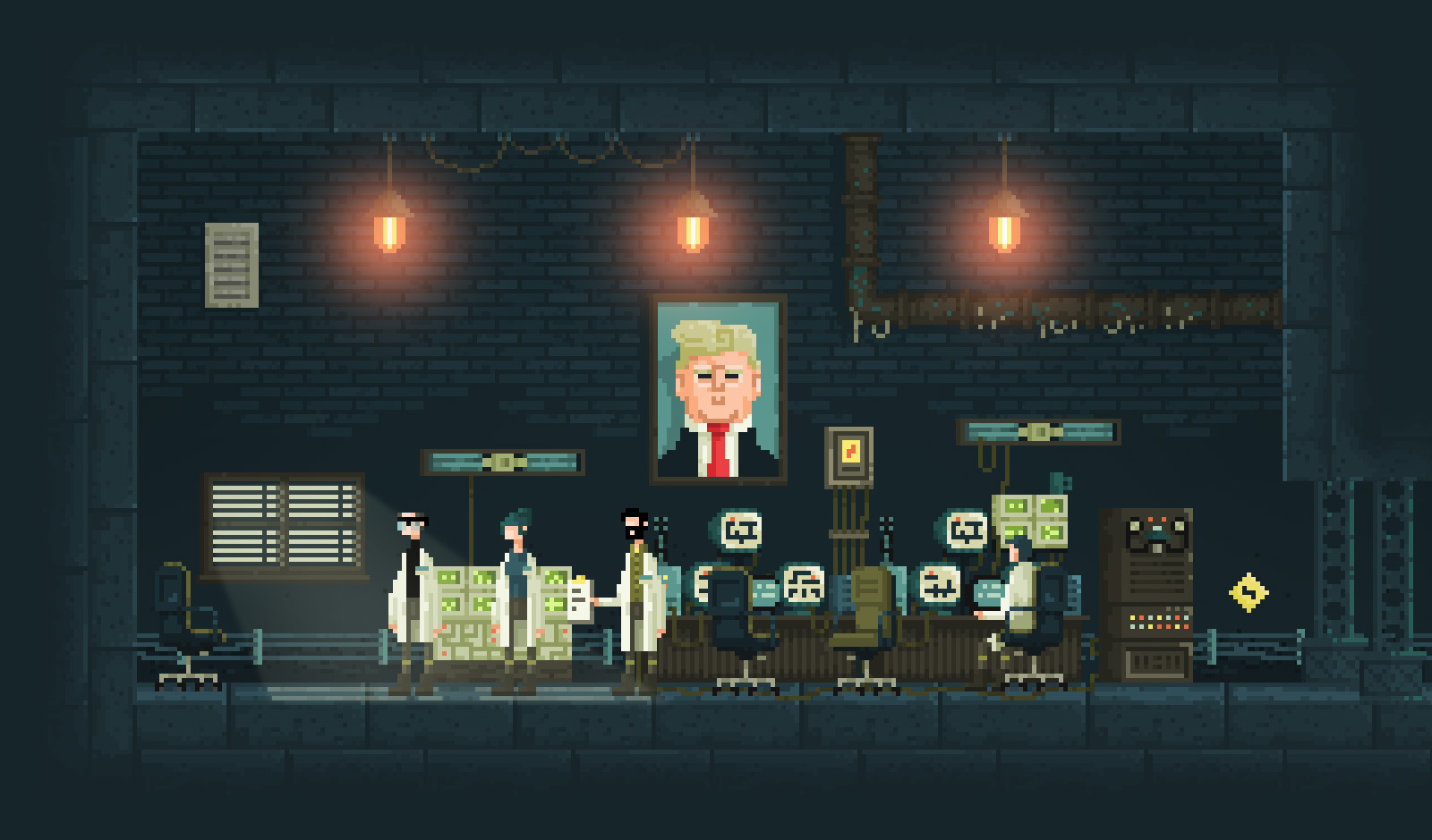 Hitcents’ Orwellian cinematic platformer,  Ministry of Broadcast (MoB), is coming to Nintendo Switch at a time when the game’s subject matter is more relevant than ever. Available on the Nintendo eShop on April 30th (retail version to follow from PM Studios), MoB has Switch players fighting for their lives in an absurd reality TV show sponsored by the all-seeing Regime. Originally released for PC in early 2020, MoB has several significant updates for the upcoming release, including a new “Story Mode” allowing for more relaxed, less stressful gameplay.

In the lead-up to the launch of MoB, Hitcents is participating in what it’s calling the “Stay the Hell Home” initiative by offering the first 1000 players to sign-up for a FREE Switch download of its game A Robot Named Fight!, a Metroidvania roguelike 2D platformer.