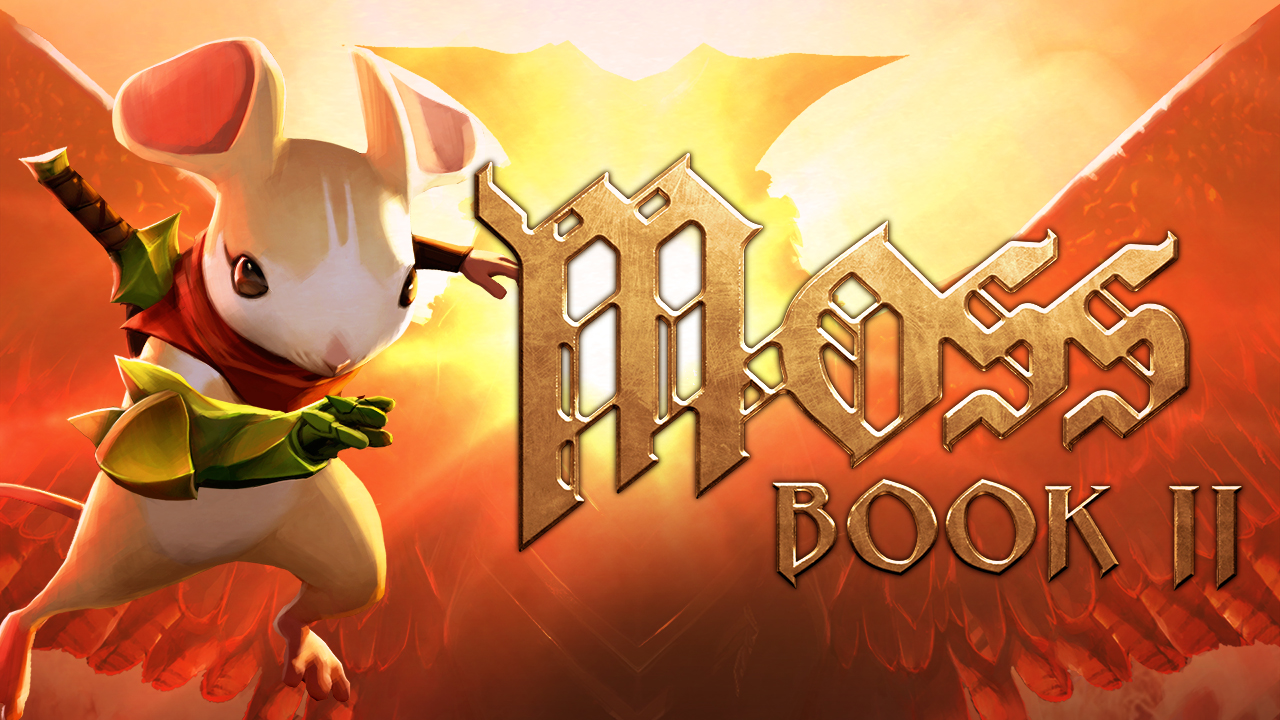 Polyarc announced Moss: Book II during the Sony State of Play event. Quill is back and she’s journeying deep into the hexed castle of the Arcane. Polyarc revealed that Quill’s adventure is far from over. The trailer teased a greater danger from those who seek to unmake the world we’ve grown to adore. Once a date is announced for release, we will share that information here.

Having rescued her uncle Argus, Quill’s adventure continues. A winged tyrant is hunting her within the hexed castle where her uncle was held captive. Quill has her own plans, however. She hopes to finally end the merciless rule of the Arcane and save the world from a great unmaking. Lined with dangerous terrain, challenging puzzles, and enemies twisted in fire and steel, the journey will be trying. Both triumph and heartbreak lie ahead! Look forward to new allies, old friends, and the very nature of the castle itself to help you along the way.