Ninja Assassin in not your average ninja flick……with that said, I must say that it was very stylish in execution and made no issue in using loads of blood & guts. I watched the trailers and looked for reasons to really not like this movie. As more information became available I realized the movie looked like a great popcorn flick. Before I continue my review here is a little bit about the film:

Raizo (Rain) is one of the world's deadliest assassins, having been orphaned as a child and raised by the Ozunu Clan, believed by the world to be a myth. When the love of his life is executed by the Clan for betrayal, Raizo begins to harbor resentment towards the Clan. When his first official mission is completed, he is told to execute one of his fellow members for the same reason his lover died. He rebels against them, nearly dying in the process, and goes into hiding, seeking revenge on his former Clan. Meanwhile, Mika Coretti (Naomie Harris) is a Europol agent who investigates money linked to political murders and finds that it is linked to the Ozunu Clan. She defies her superior, Ryan Maslow (Ben Miles), and retrieves secret agency files to find out more. The Clan, finding out about the investigation, attempts to assassinate her, but she is rescued by Raizo. Hiding in Berlin, Raizo and Mika must find a way to take down the Ozunu Clan. Permanently. Excerpt – Ninja Assassin Wikipedia

Ninja Assassin is a whirlwind of ninja stars, blood and guts that in 99 minutes delivers a symphony of violence. I was pleasantly surprised when I found out that Rain was same actor who appeared in Speed Racer. His portrayal of Raizo was well executed and kept my interest in the character. While some may argue that use of CGI blood was overdone, I personally felt that it added a cool dynamic and reminded me of the battle between the Bride and the Crazy 88's in Kill Bill.  I was also surprised by the cameo of Sho Kusugi which to me is the father of ninja action movies.

If you are a fan of Kill Bill or the old Shaw Brothers martial arts films you will enjoy Ninja Assassin. If you decide to watch it, realize that this movie is not meant to be an Oscar candidate, but it's a great action flick that will provide a few laughs and a few WTF moments. 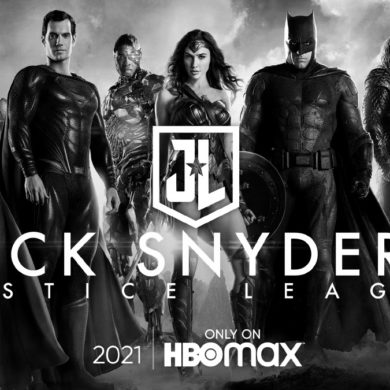