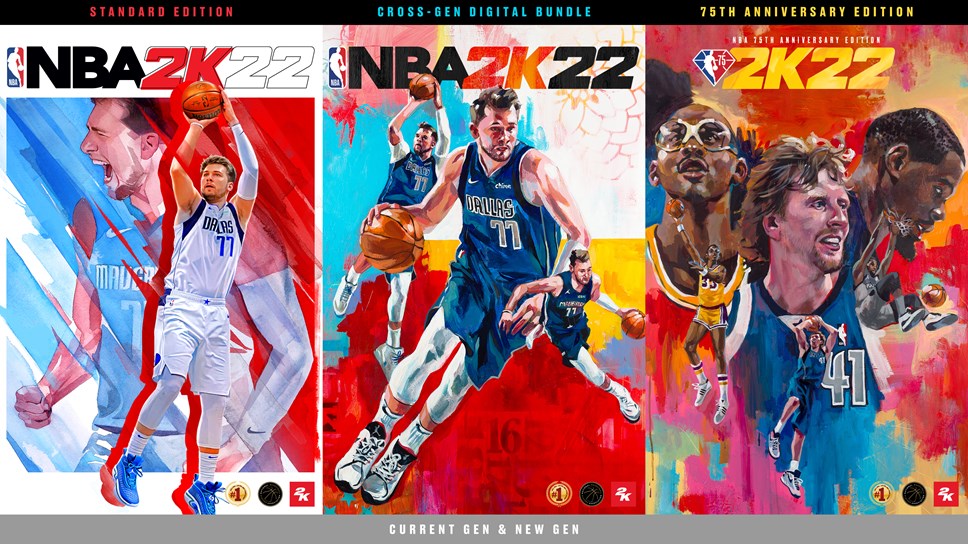 NBA 2K has become the leader in console basketball games after breaking the stranglehold held by NBA Live. 2K not only took the title of the best console basketball game but has continued to evolve the presentation and gameplay of the franchise. The latest version of the game is in stores now on both current and next-generation consoles.

Here are just some of the additions and improvements fans can look forward to in this year's version.