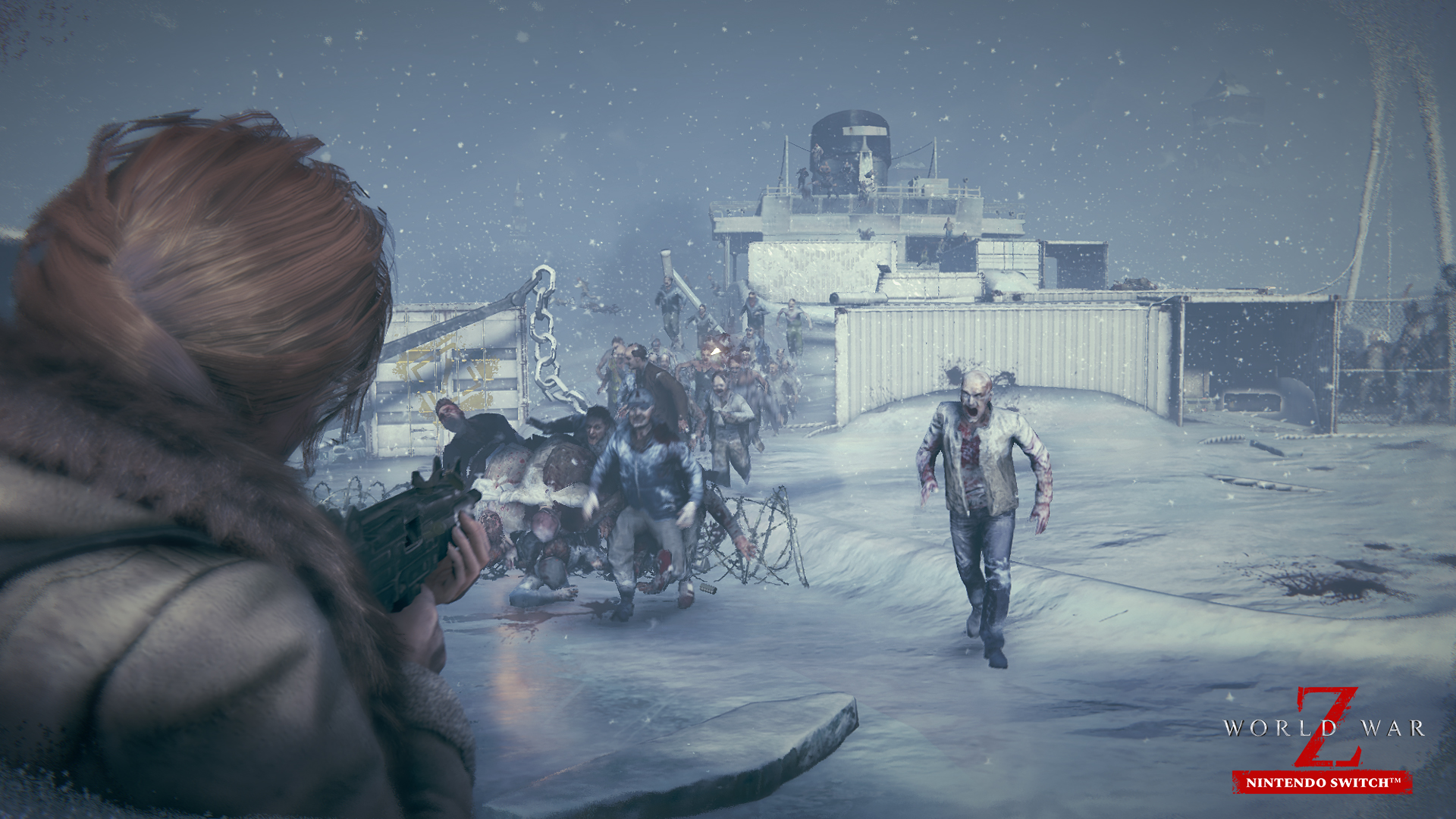 A solo or co-op adventure for up to four players awaits. Play through locales from the movie and survive against hordes and humans in different modes. Here is what the game will offer Switch players:

World War Z comes to Nintendo Switch on November 2, 2021. It is currently available for PS4, Xbox One and PC. For more details, please visit the official website.