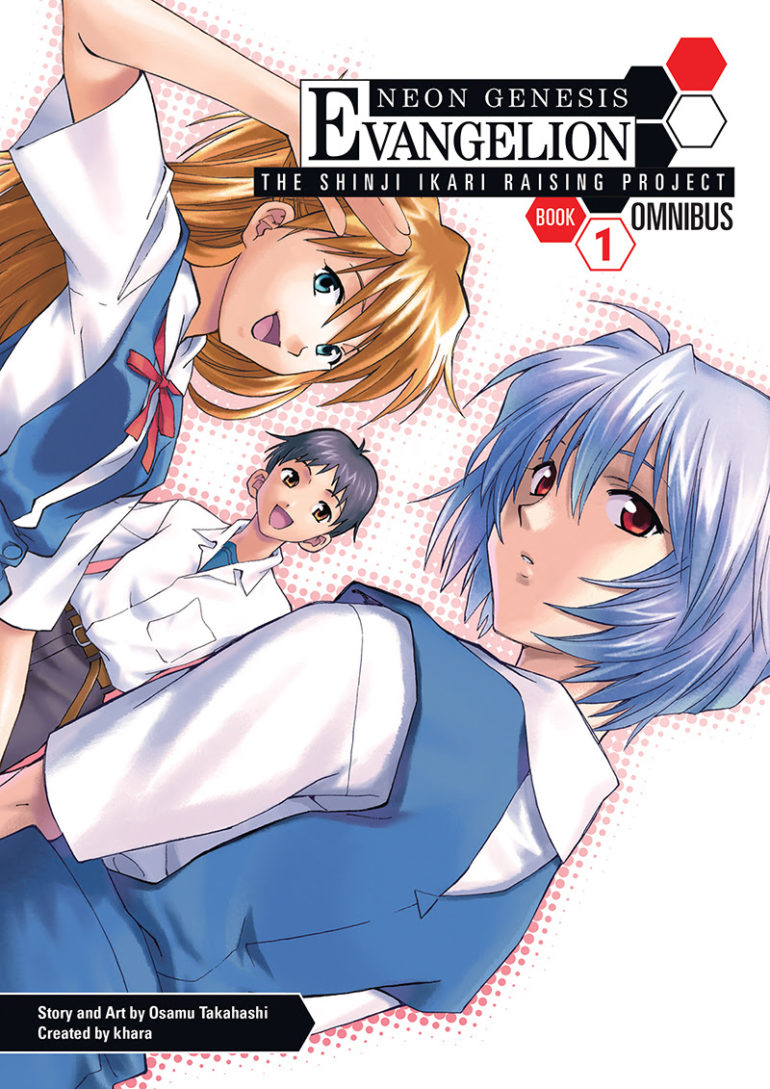 Neon Genesis Evangelion is one of the most popular anime and manga series of all time. Having debuted back in 1994, images of Shinji, Rei, Asuka and the Eva units are still recognized around the world. Dark Horse Comis has made the wise move of cashing in on this by collecting one of the series most popular spinoff stories in omnibus format, “The Shinji Ikari Raising Project” will see its first release from Dark Horse on August 10, 2016. The story takes the cast of the original tale and puts them in a more friendly setting. This was one of the many realities that Shinji envisioned during the final episodes of the anime. Asuka is his childhood friend and in her usual manner of assumptive confidence, she thought Shinji would always be with her alone. This is until Rei shows up and Shinji starts to take an interest in her. For veterans of the series, let me point out that this is extra creepy because Yui is alive in this story. Anyway, this is going to be a collection that fans will want to look out for. The second Omnibus releases December 7, 2016, so mark both dates on your calendars and get your preorders in early! Get Neon Genesis Evangelion: The Shinji Ikari Raising Project at your local comic store or from Amazon, Barnes & Noble or IndieBound.

GET IN THE DAMN ROBOT, SHINJI!