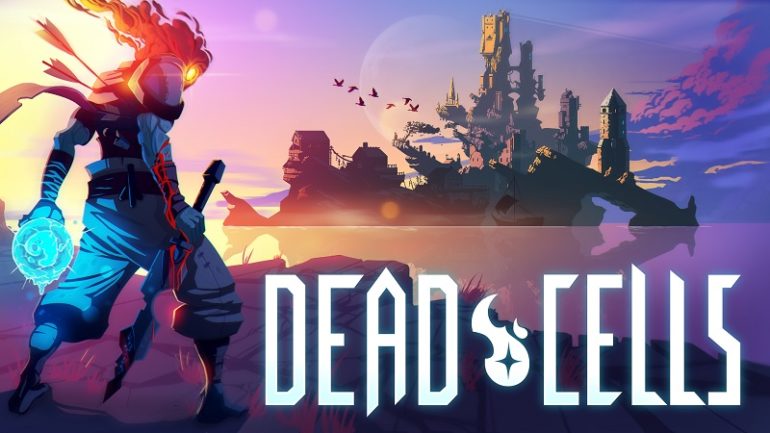 Sorry for the late post here folks. Life has been happening. Gonna try to get New Releases This Week out on Sundays going forward. Notice that I said try, so hopefully on Sunday but by Tuesday is more realistic. Let us get started with this week's crop of video game notables.

Available May 9 on PlayStation 4 and PC via Steam

From the legendary creator Mr. Yasuhiro Wada (TOYBOX Inc.), comes Birthdays the Beginning: a new sandbox game in which players create cube-shaped worlds that give rise to diverse and unique lifeforms. With careful experimentation, players can shape the geography and alter the temperature of each world to create the conditions for life and witness the birth of an entire ecosystem!

A World All Your Own – Create any world you can imagine! From staggering mountains and sprawling forests to a deep sea dotted with islands, there’s no limit to your creations.

Life from the Beginning – Discover the history of everything as you foster life of all shapes and sizes – from single-celled organisms to complex multi-cellular life, including plants, mammals, dinosaurs, and more!

Cultivate Your Imagination – Imagine, Experiment, Create! Shape your planet and decide how plant and animal life evolves. No two planets will ever be truly alike.

Crashed UFO – Give your world some intergalactic charm with this UFO crash site decoration! What other secrets does the universe hold…?

Boxasaurus Rex – Decorate your world with the most dangerous dinosaur in all of prehistory! Made out of 100% recyclable materials! The Boxasaurus Rex decorative DLC item will available free from May 10 until May 17. After May 17, it will no longer be available for download.

Birthdays the Beginnings is available at your local retailer in standard ($39.99) or Limited ($59.99) edition for the PlayStation 4. Digitally, you can purchase the game via the PlayStation Store or Steam. Both digital stores have the game on sale for$29.99 through May 16.

Available May 9 on PlayStation 4 and PC via Steam

It’s your yearly scrapping mission, but this year is different. Your humble scout ship has been recruited to join the massive spacecraft ICARUS. They plan to head to far edge of the galaxy, to a remote sector where other scrappers have not yet dared to venture.

The rewards could be unimaginable. But so are the risks. It may be unexplored space, but it’s a gamble you know you must take.

You return from a run empty handed, but worse, ICARUS is no where to be found. You check your coordinates. You try the coms. No answer from your comrades on ICARUS. Yet their teleporter appears in-range and responsive.

So you grab a gun “just in case” and teleport onto ICARUS. What could go wrong?

STRAFE ® is a unique single player 3D action experience where the player can pick up a gun and shoot hordes of things in the face. Sounds crazy right? WELL IT GETS CRAZIER, WE PUT YOU IN THE EYES OF A DIGITAL PERSON! YUP, RIGHT BEHIND THE GUN.

We've created groundbreaking technology that changes the levels everytime you play for endless replayability! There are BILLIONS of experiences to be had with crazy secrets to find! We give you the levels, you paint them red.

Uh, so yeah, STRAFE is available for digital download on PlayStation 4 and PC via Steam. Play the most intense game of 1996 now for only $20.

Classic NBA arcade action is back! Take your “A” game to the playground and beat the best in high-flying 2-on-2 basketball action. Practice your skills offline, play with up to three others, or take your talents online to posterize your opponents with acrobatic jams and ridiculous displays of skill. NBA Playgrounds is available on PlayStation®4, Xbox One, Nintendo Switch and Steam for $19.99

This is a UK trailer. Minecraft: Nintendo Switch Edition launches May 11 @ 9PM EDT.

Minecraft madness continues as the game comes to the Nintendo Switch today. The Super mario Mash-up Pack is included and the game features local and online co-op. $29.99 is your price of admission to a world of creativity. Your imagination is your only boundary.

As a green mass of sentient cells, the player controls a discarded corpse and explores a castle on an ever-changing island, where survival is a precarious and ephemeral state. Death, however, is only the beginning in this alchemy-afflicted world. It’s just one more opportunity to unlock new weapons and skills, discover outlandish areas and plunder hidden secrets.

Motion Twin’s current plans are to develop Dead Cells for 8-12 months in Early Access, taking into account community feedback and requested features, and ultimately aiming to at least double the currently available content by the end of the Early Access period. Current features include:

Dead Cells combines the progressive exploration of a Metroidvania game, with the high-stakes replayability of a Rogue-lite inspired game. Special powers are available that unlock new areas and paths, secret rooms, big boss battles and other types of character progression. Randomized loot, fluid and fast-paced combat are complementary to the replayability of rewarding permadeath game design.

Dead Cells is a RogueVania action-platformer, allowing you to explore a sprawling, ever-changing castle… assuming you’re able to fight your way past its keepers. To finish the game, you’ll have to master fluid, fast-paced combat with the ever-present threat of permadeath looming. No checkpoints. Kill, die, learn, repeat. 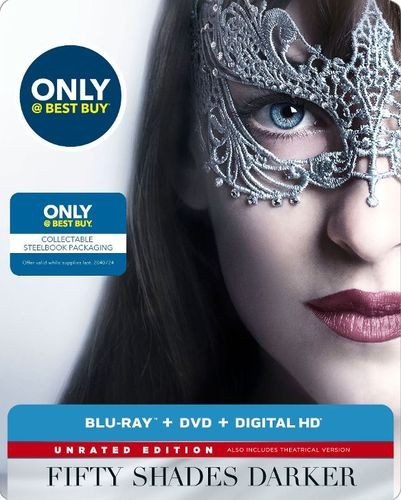 While Christian wrestles with his inner demons, Anastasia must confront the anger and envy of the women who came before her.

How this film is being promoted as a Mother's Day gift is beyond me. Then again, this movie was not made for those of us who have “dangly parts.” Fifty Shades Darker is available at your favorite local or online dealer now.

It's a weak week for home releases so we move on to theatrical ones. You might be surprised that one of the top rated films on Rotten Tomatoes this week co-stars the man you love to hate, JOHN CENA!

The Wall a psychological war drama where Cena plays an American sniper who has been hit by an enemy. His partner, Aaron Taylor-Johnson attempts to rescue him and is hit himself. He manages to find the cover of a wall, but has left his partner where he fell. The only way to survive is to locate and neutralize his opponent. How do you win when the enemy knows your every move and has an ally at their mercy?

The Wall is in theaters May 12.

There are a lot of films coming out this week, but many of them will not be in your favorite theater. I am going to end things here with a gift: 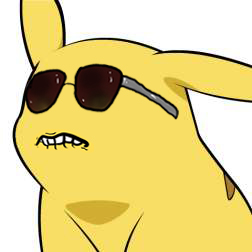