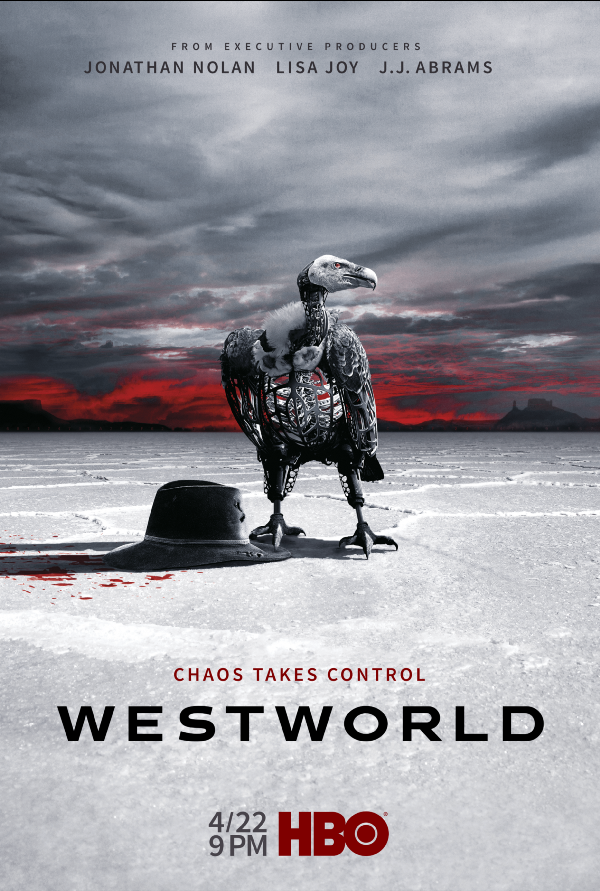 HBO delivered a compelling, weird and edge of your seat series with Westworld and fans have been waiting to see what awaits Dolores, Maeve, Bernard, Teddy and the Man in Black after last season's crazy season finale. We won't have to wait too long as Westworld will be kicking off its ten-episode second season Sunday, April 22 on HBO. Fans will also be able to catch the series on HBO Now, HBO Go and HBO on Demand.

HBO was kind enough to share some plot synopsis details for the first five episodes which you can read below but I must warn you that may contain some spoilers so if you want to be surprised I would stop reading here and wait till April 22 otherwise proceed to the plot details below.

The puppet show is over, and we are coming for you and the rest of your kind. Welcome back to Westworld.

Why don’t we start at the beginning?

There is beauty in who we are. Shouldn’t we, too, try to survive?

RETURNS FOR ITS SECOND SEASON APRIL 22,

The Emmy®-winning drama series WESTWORLD returns for its ten-episode second season SUNDAY, APRIL 22 (9:00-10:10 p.m. ET/PT), exclusively on HBO. A dark odyssey about the dawn of artificial consciousness and the birth of a new form of life on Earth, the show was created for television by Jonathan Nolan & Lisa Joy, who are also executive producers.

Called “fascinating” and “provocative” by The Atlantic and “television’s next big game-changer” by the Los Angeles Times, WESTWORLD debuted on HBO on Oct. 2016 to become the network’s most-watched freshman series ever.