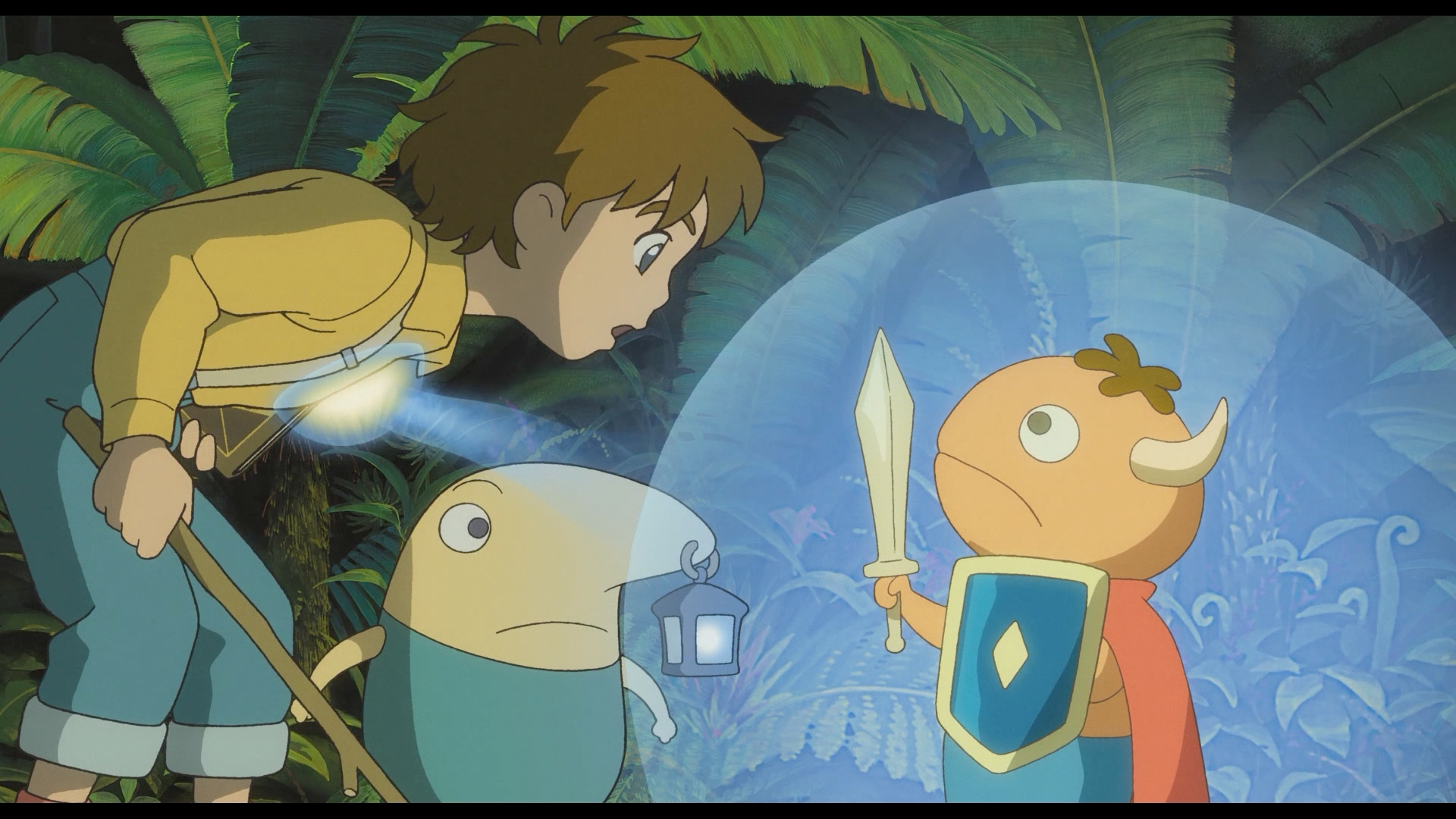 Way back in 2010, the Nintendo DS had a wonderful title called Ni no Kuni: Dominion of the Dark Djinn. A young boy named Oliver sets out on a fantastical quest in another world to save his deceased mother. The game received high praise but like many great games, it was not seen outside of Japan. In 2011, the game was enhanced for the PlayStation 3 and re-released as Ni no Kuni: Wrath of the White Witch. It was still a Japan-only release until 2013 when it finally began to launch worldwide.

Now in 2019, we have Ni no Kuni: Wrath of the White Witch Remastered coming to PlayStation 4 and Steam. The remaster is being remastered for a new generation to experience! Nintendo Switch users will be able to purchase the original version as well. Both versions will be available this Friday, September 20, 2019.