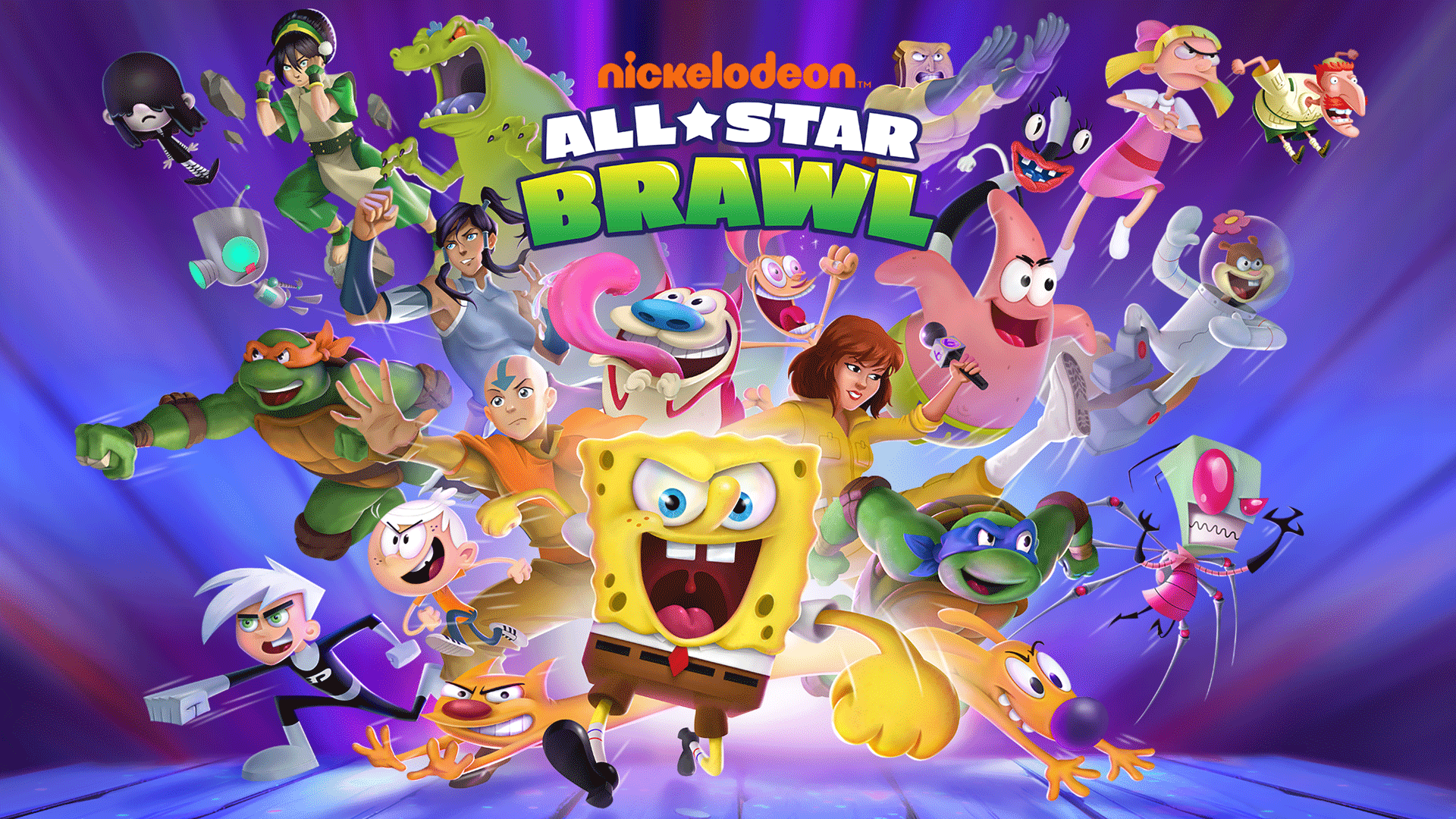 Nickelodeon All-Star Brawl is Out Now!

Nickelodeon All-Star Brawl is out today for consoles and PC. The network throws its hat into the franchise beat-'em-up genre featuring decades of playable characters. Up to four players can battle locally or online with over twenty levels to choose from. You can watch some of esports’ greats battle in a special week-long tournament to celebrate the game's release. The Nicktoon Throwdown Invitational features exciting exhibition matches, in-depth commentary from the game’s developers, and more. Check the action on Nickelodeon’s official Twitch channel at 5 p.m. EDT every day through to the finals on October 9.

The game is available now on PC, PlayStation, Xbox and Nintendo Switch for $49.99. For more details, be sure to visit the official website.