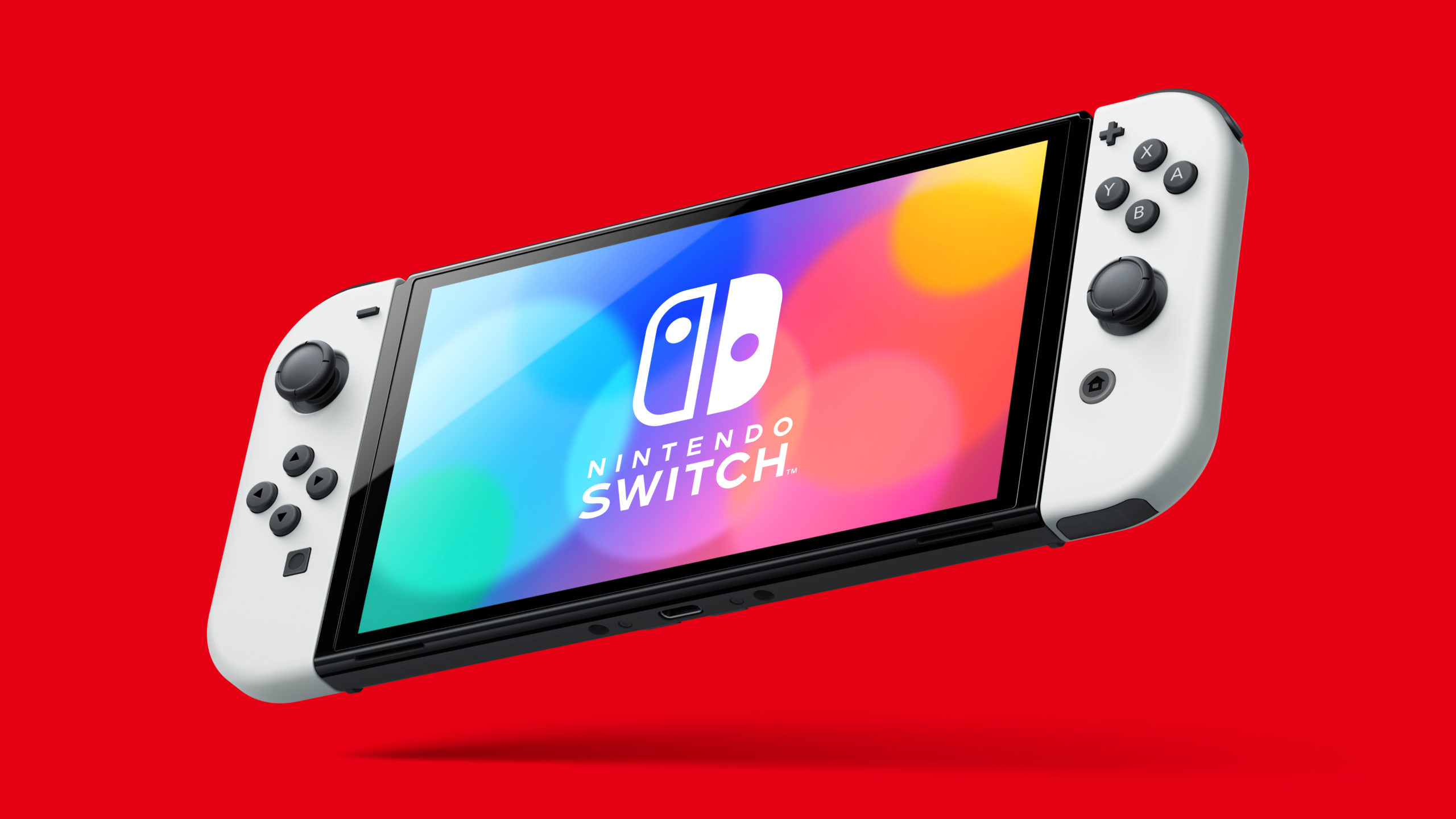 The Nintendo Switch turned four this year and seems to be hitting a growth spurt. On October 8th, Nintendo Switch (OLED model) will launch at a suggested retail price of $349.99. The new version of the Switch will offer several enhancements over the original. Take a look at these enhancements and decide for yourself if you will upgrade.

Come October 8, 2021, there will be three different Nintendo Switch models. Taking only a casual glance, it would seem that the only difference among the three is size. That is not a completely inaccurate observation as each has a different screen size. A closer inspection is necessary as there are also differences in connectivity and the ability to actually “switch.”

As mentioned above, size is the primary noticeable difference amongst the Nintendo Switch models. Many people, myself included, scratched our heads when the Switch Lite was announced smaller screen than the original. At 5.5″, the Switch Lite has the smallest of the three screens. The original has a 6.2″ screen. The upcoming Switch OLED boasts a larger 7″ screen. What's more, the new model leaves LCD behind in favor of an OLED screen. This will make for crisper, more vivid imagery, but there was no mention of a graphical upgrade. Those hoping for UHD visuals from Nintendo will have to wait a bit longer.

The other head-scratcher involving the Switch Lite was that it was a solid unit. The Joy-Cons are not removable. This was a huge issue for some because of controller drift. At least with the original, you could send a Joy-Con to Nintendo for free repair. If a Lite experienced drift, you would have to send the whole system in. The Nintendo Switch OLED Model is based upon the original and will use the same Joy-Con style. The biggest difference is colors. The new package offers options of all-white controllers or a neon red and blue set. Let us just hope that with the new model comes the end of Joy-Con drift.

Will the Dock Be a Game-Changer?

Super Smash Bros. Ultimate, the Splatoon series, Mario Party, etc. These are just a few of the Nintendo Switch titles that are heavily played online. Unfortunately, many owners have complained about disconnects while playing online. The Switch OLED could be the answer as it is the first model to offer built-in LAN connectivity. Wi-fi has come a long way, but something as simple as having a well-constructed home can make it trash. A wired connection will always be recommended if you can make use of it. Nintendo is finally giving players the option out of the box.

The two current Switch models have an internal storage capacity of 32GB. Honestly, that is terrible. The Xbox Series X has a 1TB SSD and the PS5 has roughly 825GB in SSD storage space. Granted, the Switch debuted amongst the PS4 and Xbox One. Both those consoles had more than ten times the Switch storage space at their smallest options. Switch games are generally smaller but there are some games that are larger than 32GB, forcing a memory card purchase. The Nintendo Switch OLED Model looks to alleviate this with 64GB of internal storage. This is a step in the right direction, but still not enough of an improvement.

I wanted to touch on the one thing the announcement video did not – battery life. Boasting the ability to game on the go, the Switch has a decent, but not great battery life. The above image is clipped from the Nintendo website comparing battery models. From right to left, you have the batteries for the Lite, OG and OLED versions. The OLED batter is no better than the OG in terms of longevity. It also remains to be seen how it handles an OLED vs LCD screen.

Make no mistake, this is a nice package. I do feel that with the increased price, it should include a game, however. Metroid Dread launches the same day, coincidentally. Objectively, I can only recommend the Nintendo Switch OLED Model to those looking to get their first console or in need of a replacement. Everyone else, save maybe for Lite owners, should wait for a true successor.