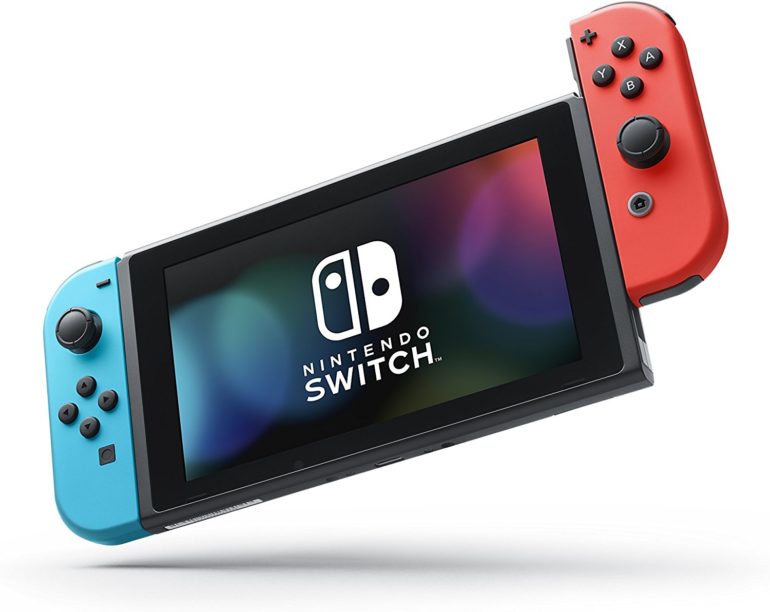 While Nintendo has been winning the battle the PS4 continues to win the war as it is the best selling hardware platform year to date.  The overall hardware spending has spiked to $2.3 billion which a 19% increase versus this time last year. Nintendo and Sony have been huge drivers of that increase and it shows as retailers continue to see Nintendo hardware fly off shelves and PlayStation 4 units both Pro and standard selling at a brisk pace.

It's not all about hardware for Nintendo either as their software was hit some milestones as well. The recently released Super Mario Odyssey hit the number 3 on the all platforms game sales chart. The Toybook stated that Super Mario drove the third highest launch month in packages software sale for a Mario title following classics like New Super Mario Bros Wii and Super Mario Galaxy.

Do you guys feel the Nintendo Switch will dethrone overall sales in 2018? I am curious to hear what you think. Sound off in the comments below.