Good Shepherd Entertainment and CreativeForge Games reveal Phantom Doctrine, in this new trailer. Phantom Doctrine is a turn-based, tactical strategy, Cold War espionage game from the creators of Hard West. You can get your hands on this new IP Aug. 14, 2018. Phantom Doctrine will launch on PS4, Xbox One and Windows PC for $39.99. 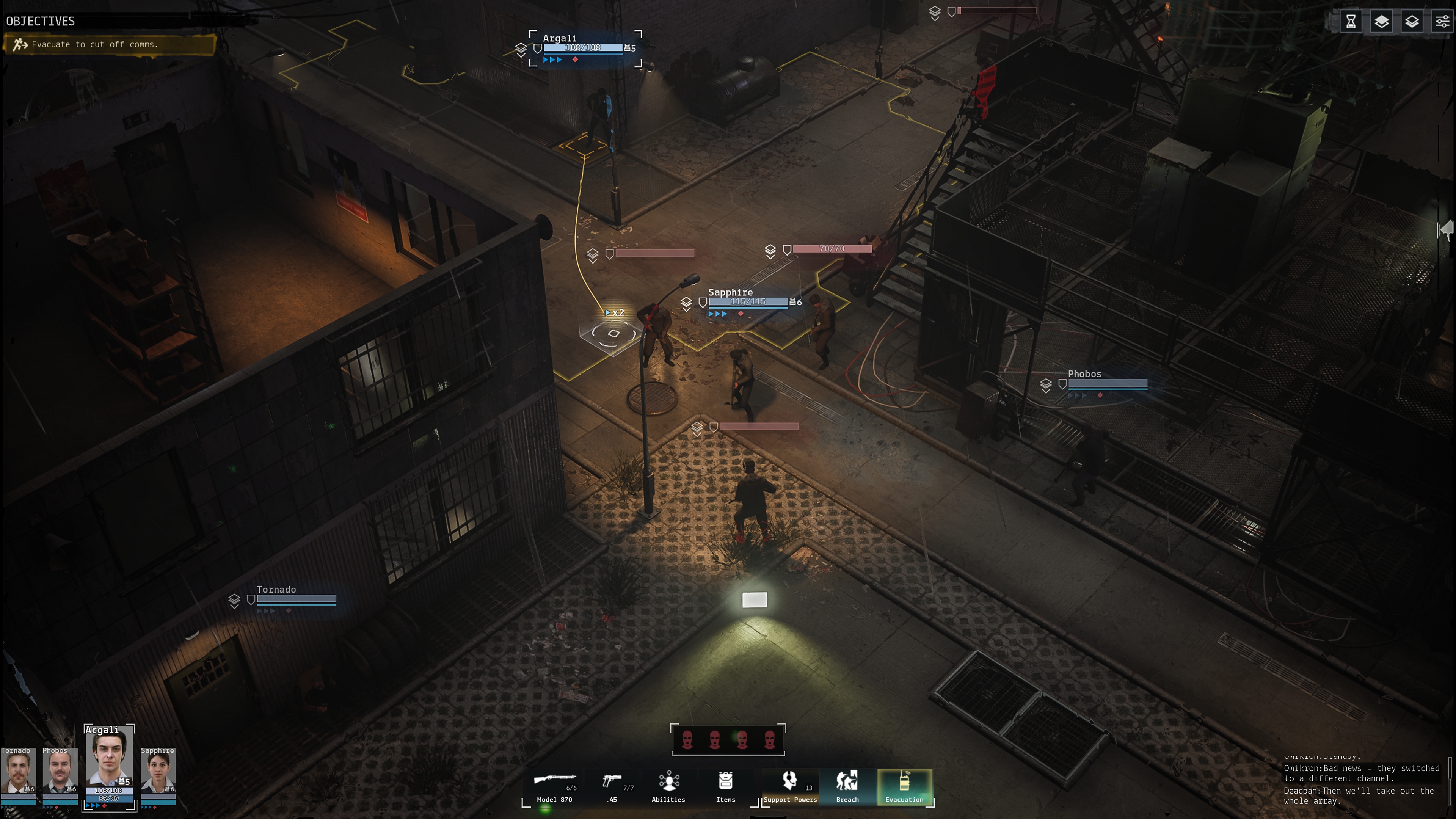 Phantom Doctrine is an espionage thriller set in a world of covert operations, counterintelligence and paranoia. Players lead The Cabal, a secret organization fighting back against a global conspiracy trying to control the world at the peak of the Cold War. Command your base of operations in the shadows: recruit and train agents, investigate cases, forge documents and identities, research new tech and biochemical engineering, and interrogate and brainwash enemies to gain a tactical edge. 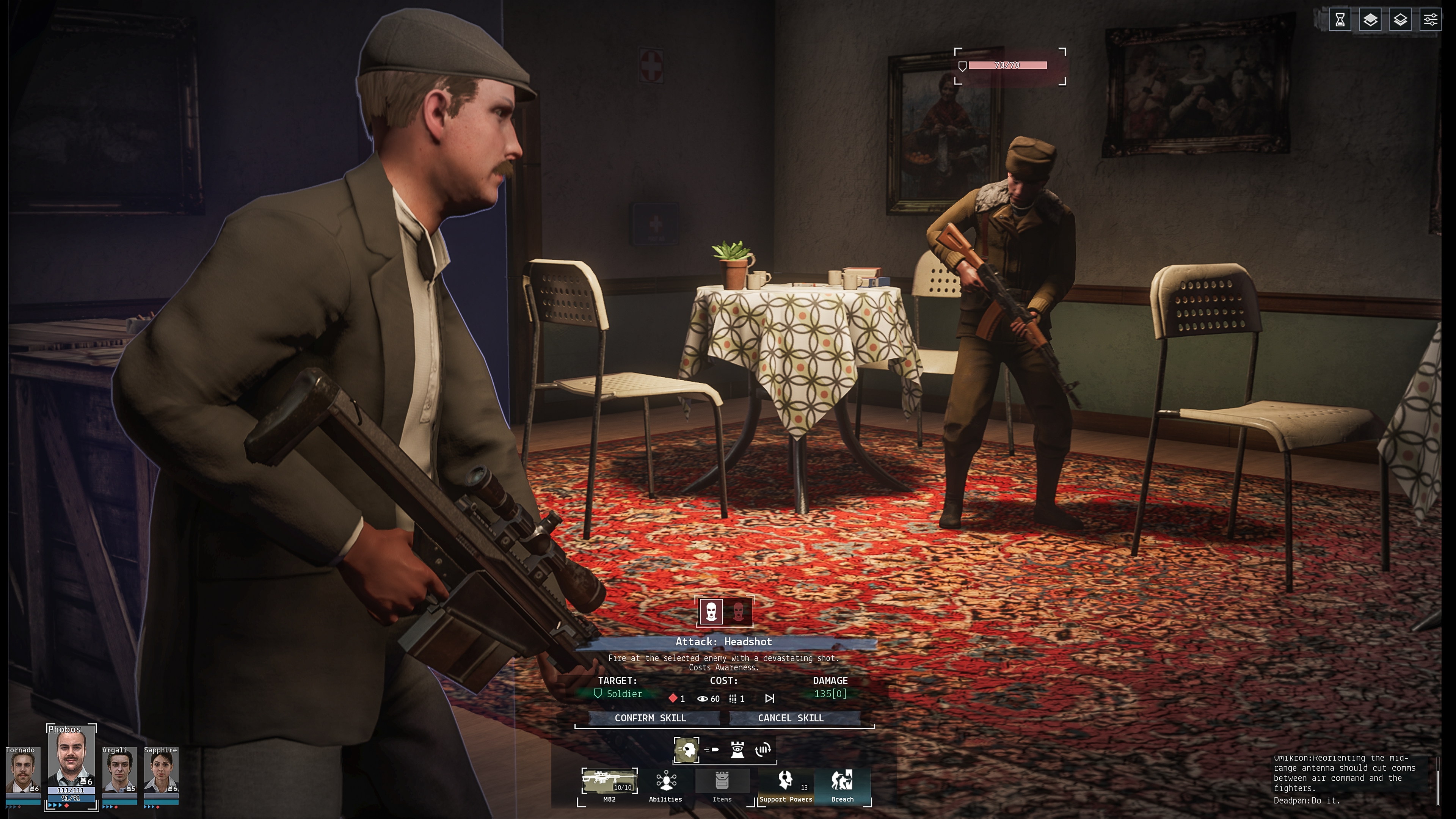 Dive into Phantom Doctrine’s deep single-player mode, which offers players two different campaign backgrounds to choose from: experience its story from the perspective of either a KGB counterintelligence operative or a renegade CIA wet work commando. Phantom Doctrine’s turn-based missions are uniquely designed to encourage player choice – drop your operatives into the field with heavy weapons for an all-out assault, or deploy them with suppressed weapons and cutting-edge spy equipment to complete the mission stealthily. Position assets around the world, infiltrating hot zones with undercover operatives to back you up in a firefight and stay one step ahead of enemy agents. 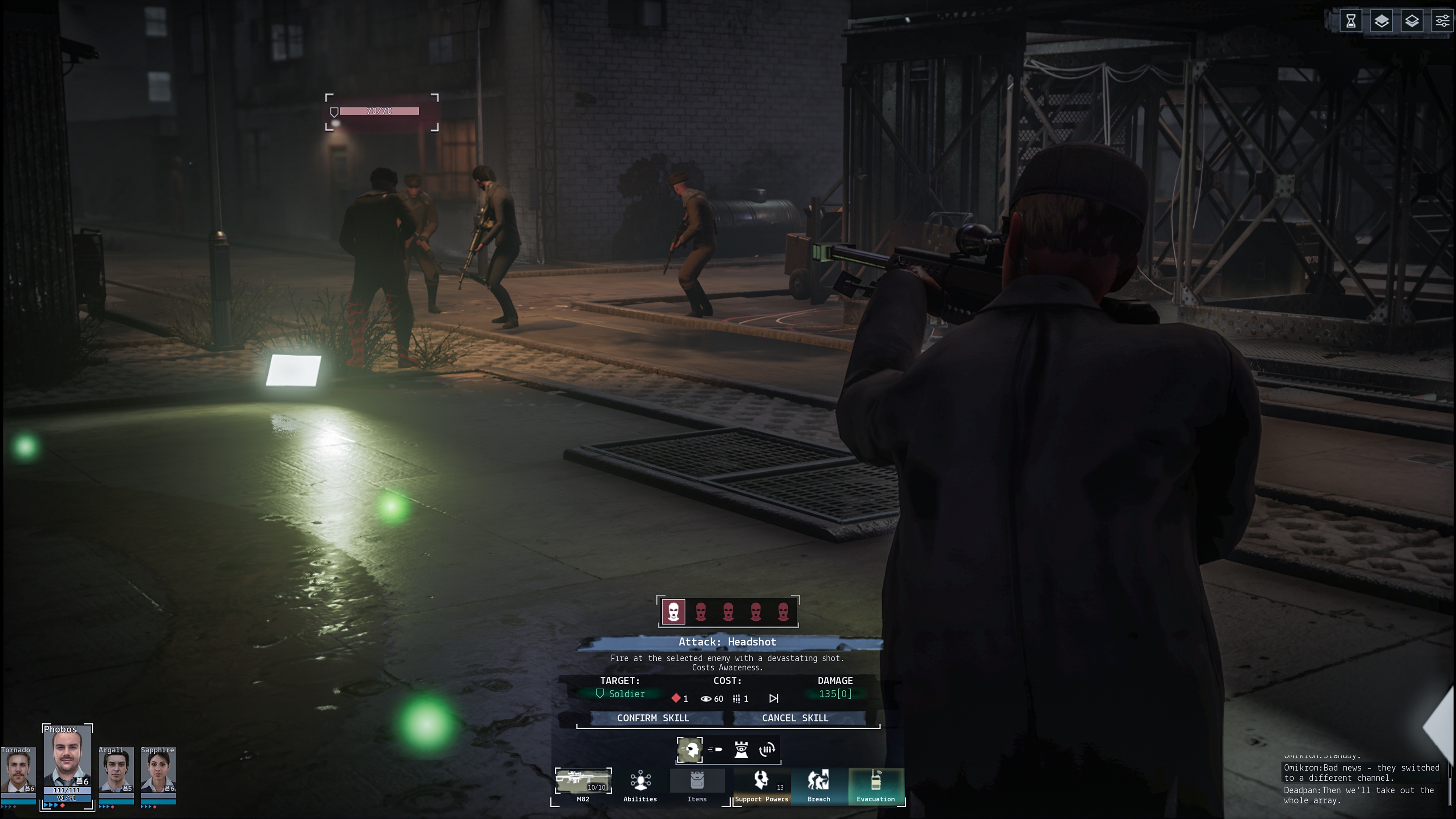 In addition to its more than 40-hour single-player story mode, players can also challenge rivals around the world in ruthless one-on-one online multiplayer matches, as well as unlock a New Game Plus campaign with additional story content, all for $39.99.

Phantom Doctrine captures the volatile tension of the Cold War and subtle intrigue of classic spy films with atmospheric visuals, as well as an unnerving soundtrack from award-winning composer Marcin Przybylowicz (The Witcher 3: Wild Hunt).