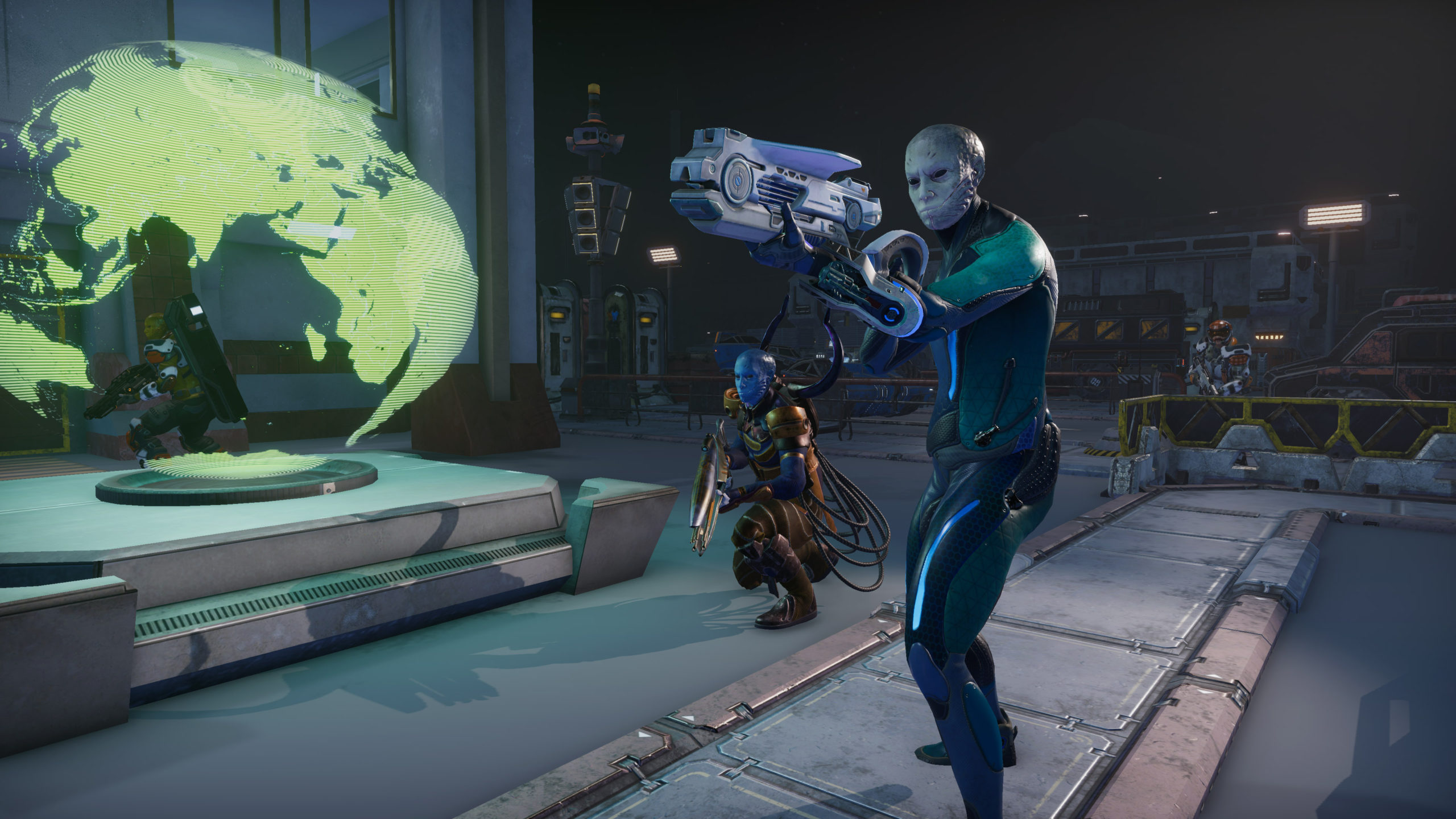 Phoenix Point 4: Behemoth Edition is showing off screens for its upcoming DLC. The fourth DLC is titled Corrupted Horizons. This new content comes to PC on October 1, right in time for the PlayStation and Xbox launch. When the game launches on PlayStation and Xbox, all for DLC packs will be included. Among the updates in Corrupted Horizons are the new Mutoid Soldier.

DLC 4 introduces the deadly new Corruption effect, which can impact your soldiers’ will to fight. A new allied unit can help counter this threat. The Mutoid, a human-Pandoran hybrid, is immune to Corruption. Mutoids’ abilities can be acquired from any known class, allowing you to combine powers in new and exciting ways. Mutoids cost Mutagens to produce, evolve with new abilities, and heal when wounded. This adds an element of risk to their tactical advantages.

The console release features all major DLC released for the game up to and including Corrupted Horizons. Console-exclusive skins will also be included. PS4 and Xbox One owners will experience the game in 1080p at 30fps. PS5 and Xbox Series X versions display in 4K at 60fps. A free upgrade to the next-generation version of the game is coming after launch for PS4 and Xbox One owners.

Get your hands on Phoenix Point now on PC and Mac. PC players can purchase Corrupted Horizons for $4.99 on October 1st. The Behemoth Edition comes to PS4 and Xbox One the same day and includes all content for $39.99. For more details, please visit the official website.