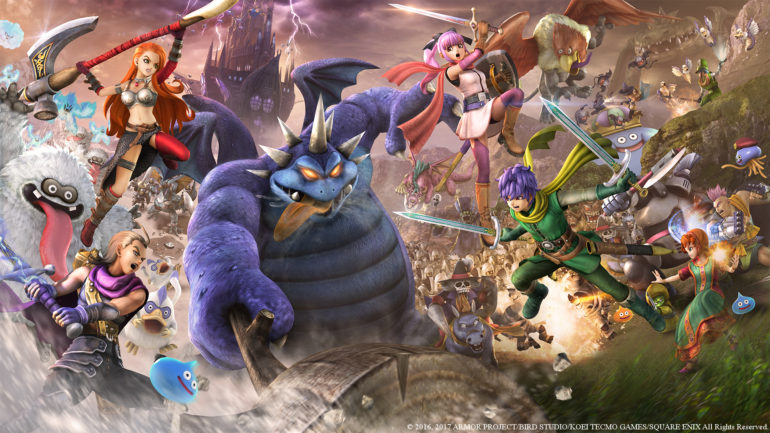 We are still three weeks away from the launch of Dragon Quest Heroes II on the PlayStation 4. The good news is that you can try the game out for yourself starting today! Right now, you can download a playable demo of the game from the PlayStation Store. Musou-style battles meets the Dragon Quest bestiary is back and you can try it before you buy it!

After a thousand years of peace, the Seven Realms suddenly collapse into conflict as if guided by a mysterious and malicious force. Now, players must lead a band of powerful heroes in a quest to defeat evil and save the war-torn world. Dragon Quest Heroes II will introduce new heroes and bring back favorites from previous titles in the main Dragon Quest game library. 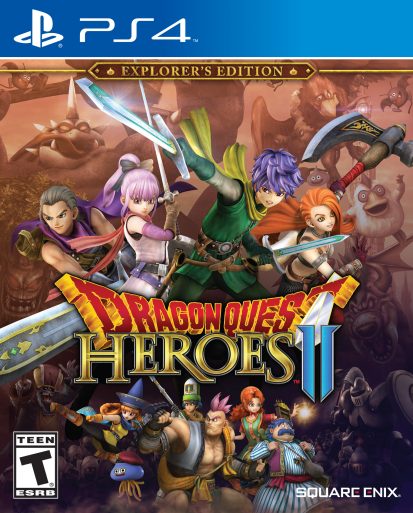 Cleanse the world of evil, one horde at a time when Dragon Quest Heroes II launches exclusively for the PlayStation 4 on April 25, 2017!

Nexomon: Extinction is Now Live on Xbox One