Players who pre-order GRAVEL digitally or from local retailers will be rewarded with the Porsche RallyeDLC Pack for free. The add-on content will include the Porsche 924 GTS Rallye, Porsche 959 Rallye and three official badges taken from the 1986, 1982 and 1981 rally events. The Porsche Rallye DLC Pack aims to give Porsche enthusiasts the adrenaline rush of driving through the world’s wildest locations inthe 924 GTS and the 959 Rallye.

These vehicles will join the 911 RSR Rallye and the Cayenne Transsyberia, both already available in the game. The 924 GTS and the 959 Rallye are among the most recognized sports cars of all time. They have made their mark in the world of rally racing, being driven by legendary drivers in historic races around the globe.

The Porsche 924 GTS made history in 1981 when legendary rally driver Walter Röhrl made a thrilling appearance at the German Rally Championship with the Porsche 924 GTS, earning second place in the car’s very first race. 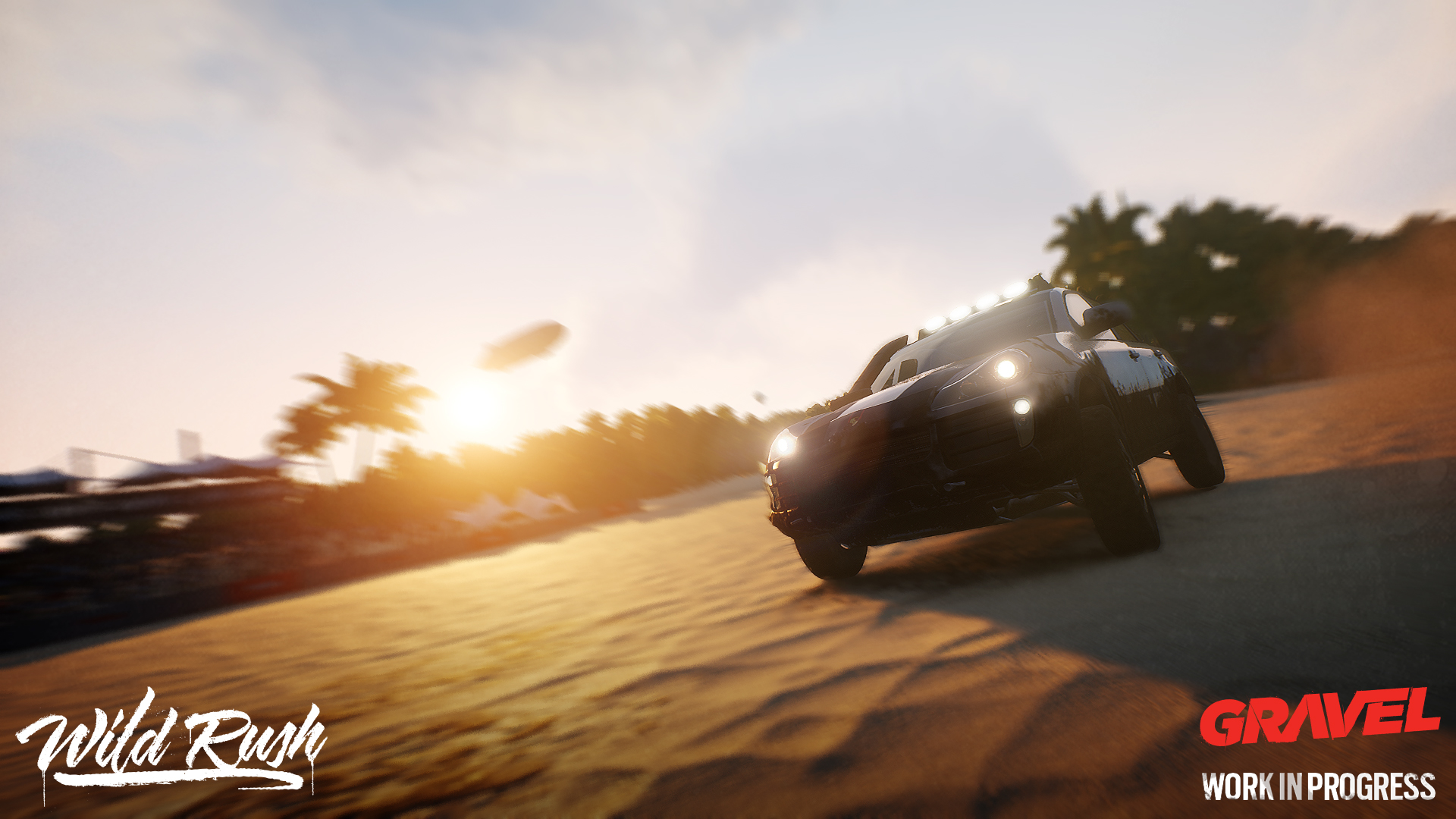 The 1986 Porsche 959 was the most technologically advanced sports car of its time. Putting it to the test, the 959 entered the toughest rally race in the world: the Paris-Dakar, a famous event that crossed an 8,500 mile stretch of African desert and savannah. The all-wheel-drive 959 thrived in extreme conditions, finishing in the top two with René Metge and Dominique Lemoyne taking first place, and Jacky Ickx and Claude Brasseur earning second.

Celebrating off-road racing, GRAVEL delivers daring fun as players speed across exotic locations scattered all over the world. GRAVEL will be released on February 27, 2018 for PS4, Xbox One®, the all-in-one games and entertainment system and PC/STEAM™.