Prepare for Insurgency: Sandstorm This Year

Taking the original Insurgency formula and evolving it, the million-selling FPS comes enhanced and expanded. Insurgency: Sandstorm is built in Unreal Engine 4 with upgraded graphics and takes the series into a new era. Coming to PC and, for the first time, PlayStation 4 and Xbox One, Insurgency: Sandstorm brings extended gameplay possibilities, improved immersion, as well as new co-op and versus objective-based game modes―all while retaining the lethal tactical action that made Insurgency the worldwide phenomenon it is today. Today's brand new teaser trailer follows a wounded fighter as he stumbles through an assault while images of combat flash through his head. 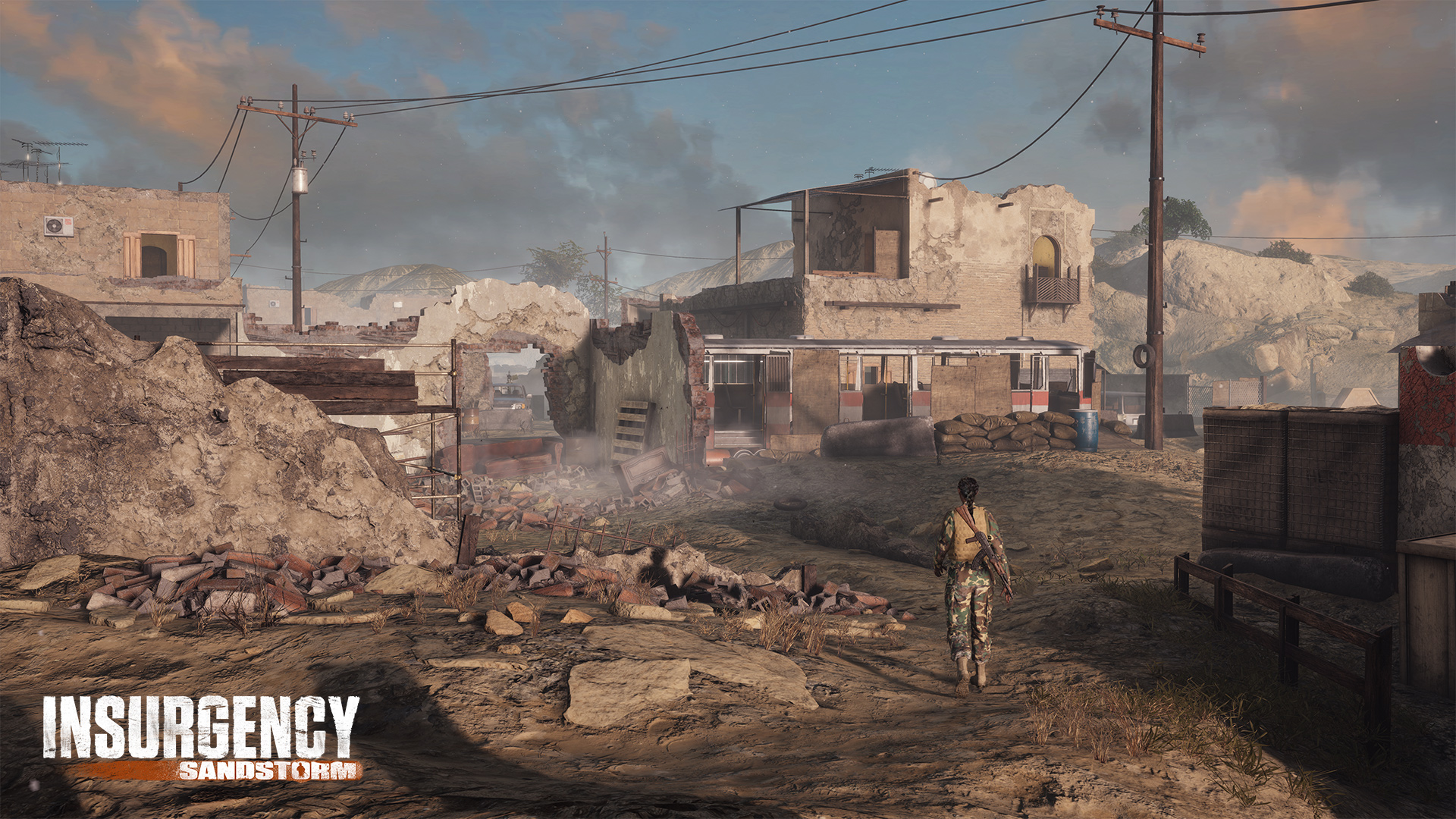 Fight across a modern battlefield utilizing gameplay mechanics that blur the lines between reality and shooter: split-second decisions will mean life or death for you and your team. Each weapon has unique ballistic calculations that take into account things like bullet drop and penetration power. Choose to drop magazines for faster reloads in dangerous situations, carefully open doors to keep quiet, or bash doors down with a shoulder charge, and much more. 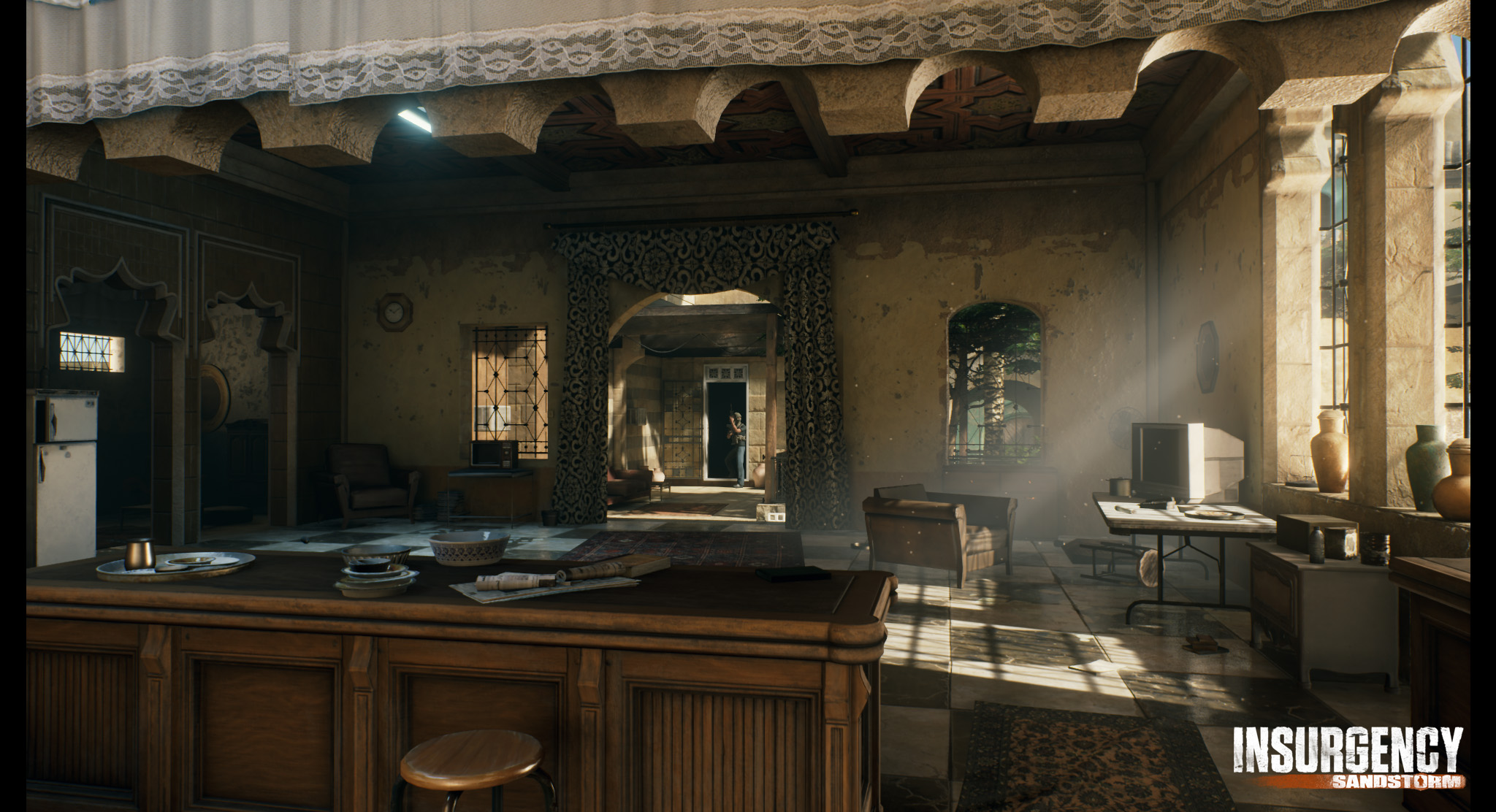 Participate in large-scale battles in up to 16-versus-16 skirmishes with artillery barrages, helicopter gunships, repurposed commercial drones, air strikes, and drivable land transport vehicles. Battle across expansive maps with interiors to breach and high-value objectives to control with your team. Each map’s size and play areas are adjusted specifically for each game mode and can also be played in co-op against bots. 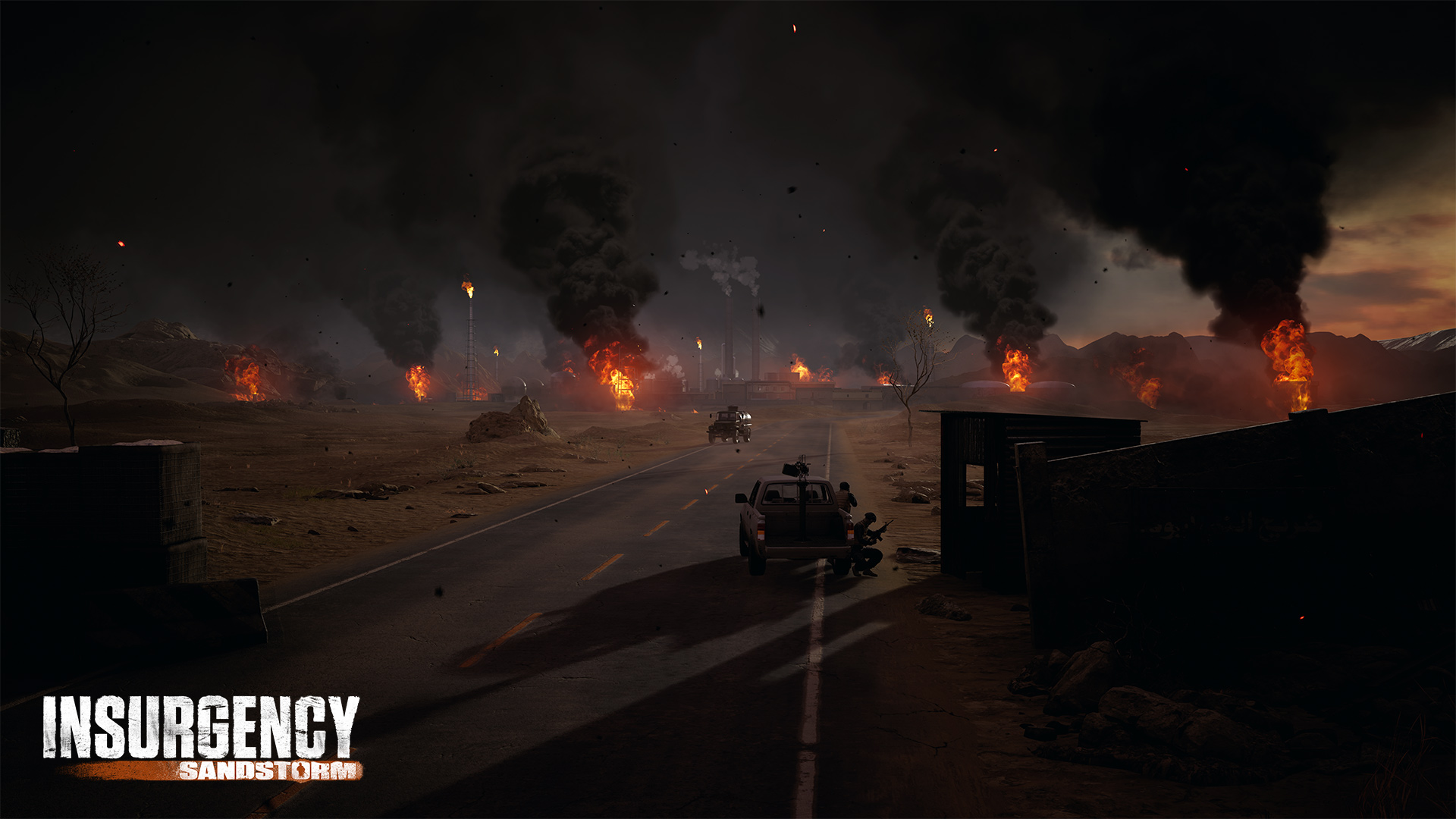 Like its predecessor, Insurgency: Sandstorm rewards teamwork and objective play over personal success. Players will also finally see long-awaited features such as character customization, ranked matchmaking, and many more.