Enjoy the first official trailer for Ant and the Wasp.

Plot Synopsis: As Scott Lang balances being both a Super Hero and a father, Hope van Dyne and Dr. Hank Pym present an urgent new mission that finds the Ant-Man fighting alongside The Wasp to uncover secrets from their past- via IMDB

1st Impression: The first official trailer for Ant-Man and the Wasp is here and Marvel definitely came out of the gate swinging with the shrinking effects. The trailer not only sheds some light on why Wasp was not in Civil War but what Scott's involvement in the conflict did to those closest. The trailer definitely showcased a bit more action than humor which was good and of course, we got to see Wasp in action as well as a glimpse of Ghost. Ant-Man and the Wasp looks like a solid follow up to the original film and Wasp will definitely make a welcome addition to the Marvel Cinematic Universe. What did you think of the trailer? 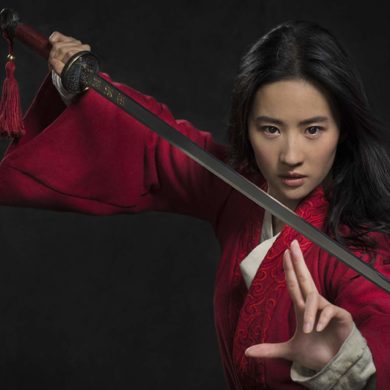