Quark’s Corner- Is Transformers: Rise of the Dark Spark Destined to Fail?

Activision has been criticized in recent years and for good reason. They went into a court battle with the creators of Call of Duty: Modern Warfare, frequently lay off staff and seem to have an over-reliance on yearly franchises. However, they seem to treat outside IPs pretty well. Two of the properties that have benefited from them the most have been Marvel Comics and the Transformers. For example, Raven Software made the video game tie in for X-Men Origins: Wolverine and many reviewers, including myself, found the game to be better than the movie. The Transformers have had similar success, but that success may soon come to an end. 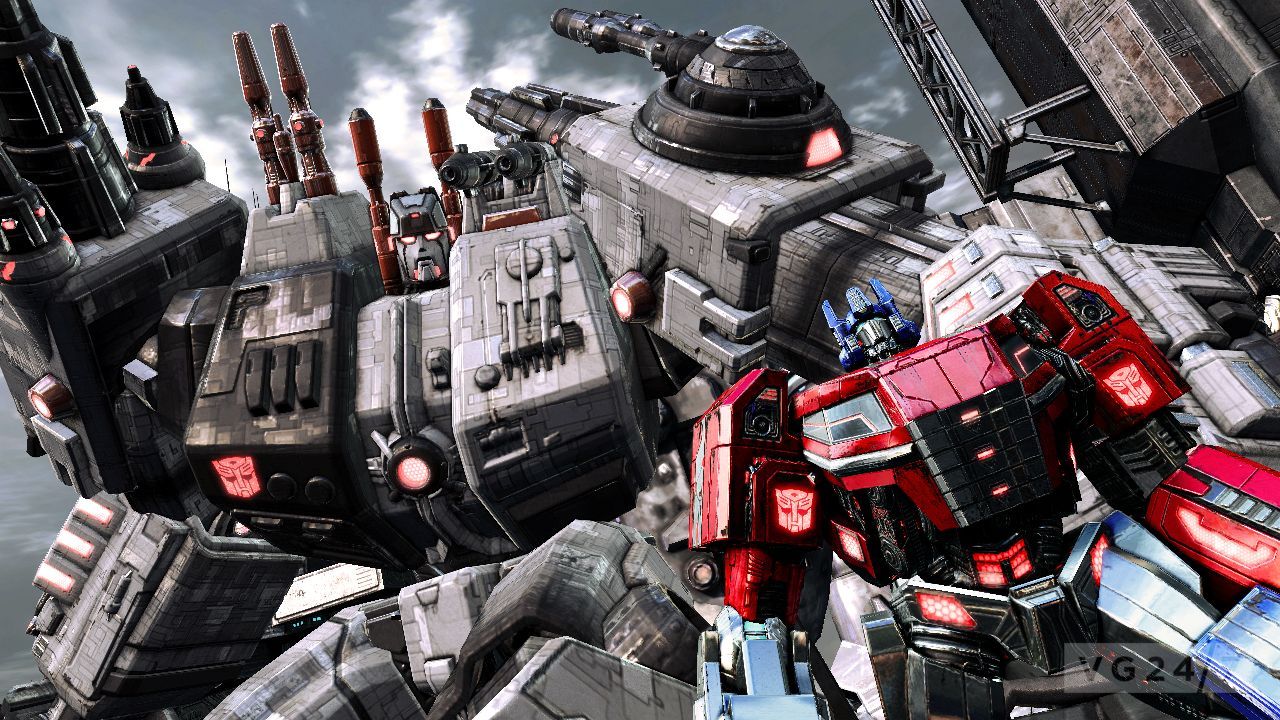 High Moon studios created the War for Cybertron series, which is fantastic. The first was flawed, but I enjoyed it for telling two sides of one story and for once not completely vilifying the Decepticons. This was followed by a tie in to Transformers 3: Dark of the Moon, which sucked, but for a movie game it was passable. In 2012 came The Fall of Cybertron, which was the Transformers game I was waiting for. A campaign that never missed a beat which had one of the best finales of the past 10 years , a multiplayer that expanded on that of it’s predecessor, and an ending that made me hungry for the sequel….and then Rise of the Dark Spark happened. Rise of the Dark Spark is the next installment of the War for Cybertron series and acts as a bridge between War and Fall. However, it also acts as a tie-in to Transformers: Age of Extinction. Taking the Transformer mantle from High Moon is Edge of Reality, who are known for making ports of games created by other studios. Also, the game's multiplayer will simply include Escalation, a co-operative mode reminiscent to Gears of War's Horde mode, and not the series' mainstay Competitive mode. All three of these are a strike against the game, so it makes me wonder, is Rise of the Dark Spark dead on arrival?

First off, we all know movie games aren’t the best and most times, flat out suck. Thankfully, War for Cybertron and Fall of Cybertron were original ideas and not on a time limit to release right at a big movie release. Dark Spark, being half a movie game, was forced into being completed, even if it could have used an extra six months to be the best it could be. Considering we heard about Dark Spark in February and it is already being released in June, there is a call for concern. The previous games had much more time in between announcement and completion. Second, I’m not a fan of a different team taking over the series. In no way am I discrediting Edge of Reality, but graphically, the game looks like a bad port. Finally, taking out the competitive multiplayer just doesn’t make sense to me. Fall of Cybertron’s multiplayer isn’t the most popular  online, but it’s still easy to jump into a match, even two years after the game has been released. As a Transformers fan, there was nothing more exciting than customizing your own Transformer and duking it out as one of four classes. And now….just Escalation…..cool. It makes it feel unfinished, unless Escalation is really going to blow us all away.

What frustrates me is how High Moon took a big step forward with Fall of Cybertron and now it’s all being undone. The ending of Fall made me excited for a sequel, something to take the series forward, and BAM! Activision has to make a movie game. That’s perfectly fine, I would have played it, but keep your hands out of a different series. It’s a money grabbing move and makes me think that they took two games that have NOTHING to do with each other and glued them together into something that resembles something that will make no one happy. Rise of the Dark Spark will most likely fall into the fate of most movie games, but for the good of the series, I hope I’m wrong. 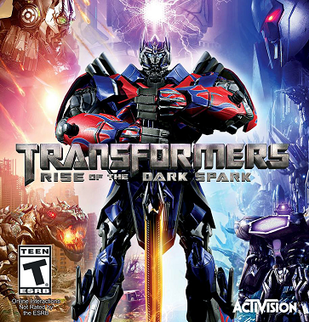