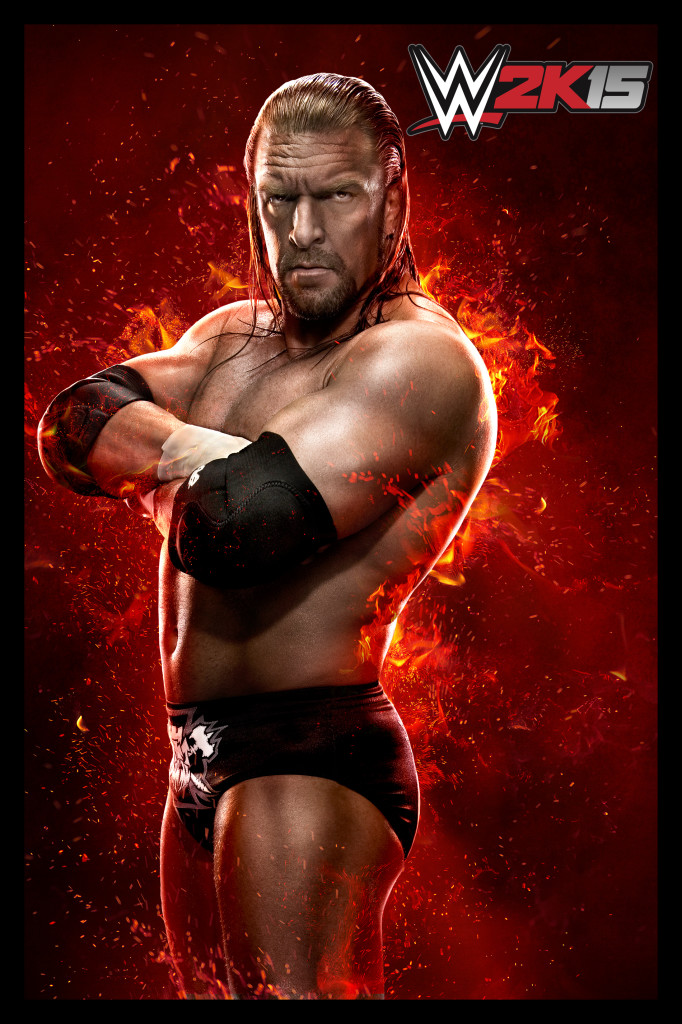 Skullgirls, originally released in 2012 without the Encore subtitle, proves that you should never judge a book by it’s cover. I once mocked Skullgirls for it’s small roster of 8 as well as its omission of a moves list, but since then, things have changed. A moves list has been implemented for each character and I’ve grown to appreciate the small roster. Re-released in 2014 as Skullgirls Encore, the game has proven to be a fan favorite thanks to an extremely successful Indiegogo campaign which will expand the roster. Soon the game will be released on PS4 and PS Vita, making it the perfect time I gave Skullgirls Encore a second look.

Jack of all Trades

Skullgirls feels like a love letter to some the of best fighting games of all time. At times it feels like Marvel vs. Capcom 2, while sometimes it feels like Street Fighter 3rd Strike. Whether it’s the ability to push block, infinite combo break, specialize in one, two or three characters, or call assists, as well as features I’ve failed to mention, the game feels like a jack of all trades. With that said, because of all its influences, be prepared to practice.  It was made for fans of the genre who already have some ability to play other fighters, so don’t expect much hand holding. 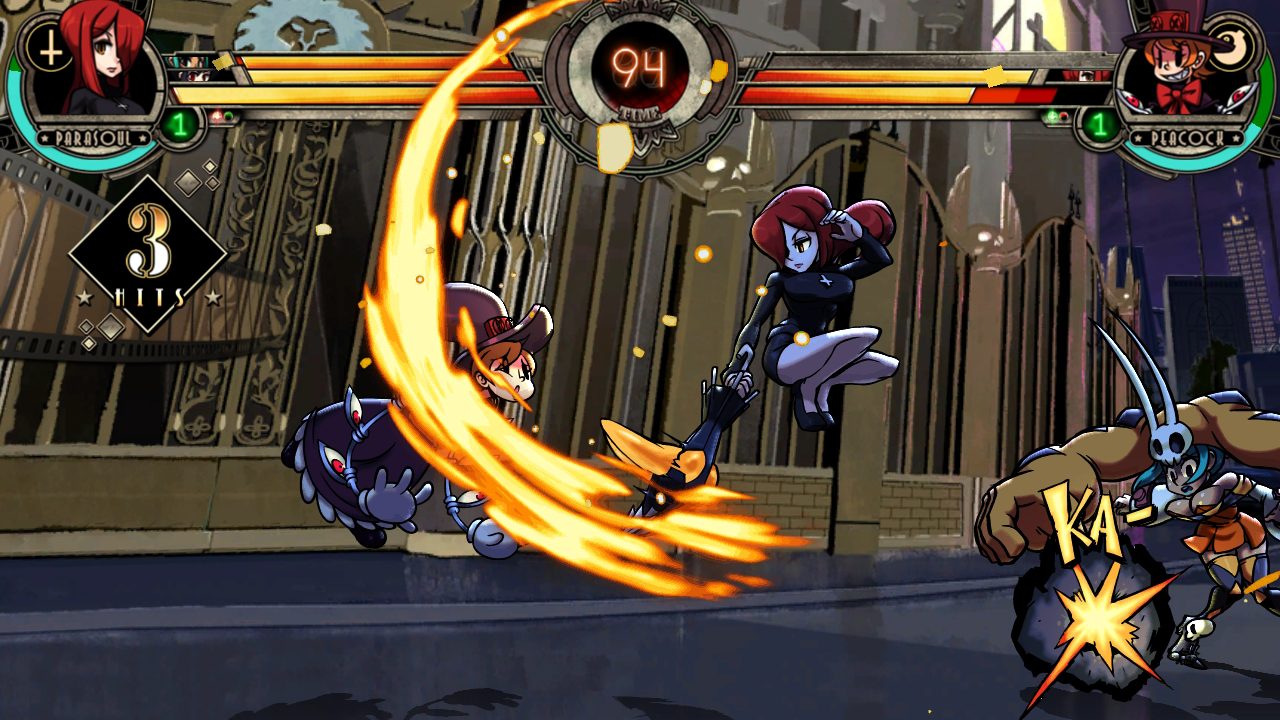 With a cast of thousands…or eleven

This homage of fighters also translates to the cast, where each character fills a very specific role and feels that they’ve taken cues from characters in other fighting games. For example, Big Band feels a lot like Q from SF 3rd Strike. However, the limited roster offers a very balanced experience as no one feels similar to one another. Big Band (the heavy charge monster) feels completely different from Valentine (the medical ninja). Even Fukua, who is a clone of Filia, feels totally different. Thanks to this and the limited number of characters, it’s very easy to find one person, become attached, and hone their skills. Overall, this helps with balance and keeps the possibility of unfair match ups low, where one character simply can't compete with another, despite the skill level of the player.

The Art of Fighting

Skullgirls easily has to be one of the prettiest games I’ve played in a while. Not due to its graphic power, but how it looks like a hybrid of 1930’s Warner Brothers and  1960’s-1990’s Japanese Anime. It’s a pure joy just to watch let alone play. Everyone including background characters are drawn in a way that made me wonder “what’s their backstory?” Thankfully, there is a story mode for each fighter in Skullgirls. Sadly like many fighters, it isn’t very good. The usual, “defeat the boss because everyone wants what they have for some reason”. It’s essentially arcade mode, but with text, and you are limited to playing as only one character without a choice of having back up. Besides story and arcade mode, you have your usual online experience and tutorial mode affair. If Skullgirls was being judged on its modes only, it would be getting a much harsher review. However, the colorful cast drew me in to a mechanically deep fighter that makes me wish more fighters had a small roster to compensate for balance. Hopefully we see more in the future, and this isn’t the finale of Skullgirls Encore.