The fear that was originally brought to players in Resident Evil Revelations on the Nintendo 3DSTM system returns redefined for home consoles and PC complete with high quality HD visuals, enhanced lighting effects and an immersive sound experience. This latest version of Resident Evil Revelations will also deliver additional content including a terrifying new enemy, extra difficulty mode, integration with ResidentEvil.net and improvements to Raid Mode. Raid Mode, which was first introduced to the series in the original version of Resident Evil Revelations, sees gamers play online in co-op mode or alone in single player taking on the hordes of enemies across a variety of missions whilst leveling up characters and earning weapon upgrades. New weapons, skill sets, and playable characters including Hunk, take the Raid Mode experience to new depths.

Resident Evil Revelations is in stores this May on Xbox, PS3, PC and even the Wii U giving gamers a variety of way to check out the 3DS port. I am curious to see how well the port comes across from handheld to home consoles. You can expect a demo to hit PSN, XBL and the Nintendo eShop real soon. As soon as I get the date I will share it with you guys.

This first dev diary gives players some insight into the Resident Evil universe and touches on the heritage of the series. We will hopefully be getting these weekly so you guys can keep up with the development of the game leading up to its release on May 21st. 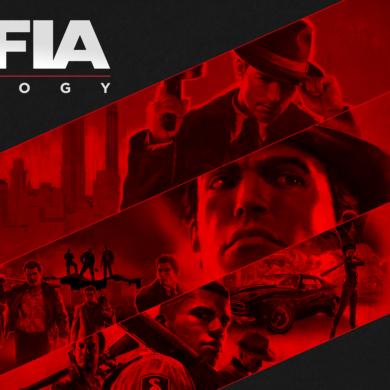