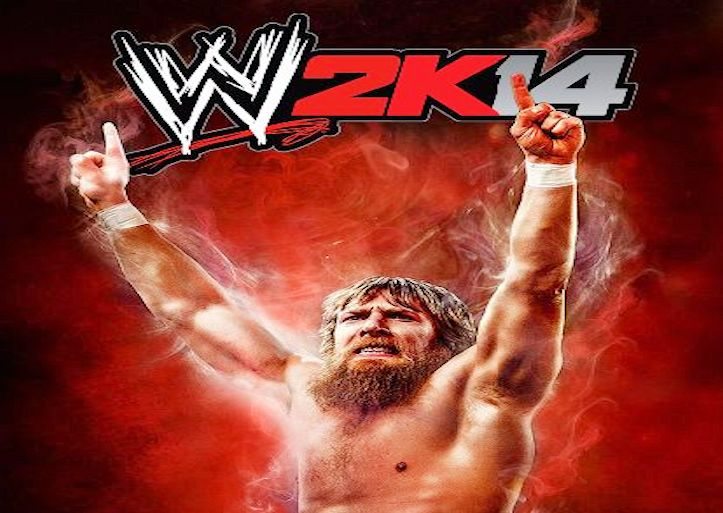 WWE debuted their 30 years of WrestleMania mode to showcase all the many amazing matches from WWE's past and the mode is not only nostalgic but extremely fun to play since you can recreate some of Mania's past moments quite effortlessly. The addition of the Undertaker's streak mode was a nice touch albeit lacked a bit of polish but not enough to make you dislike the mode. My biggest gripe is that you are saddled with defending the streak in a slobber-knocker style match instead of giving players the option to choose Hell in the Cell, Casket Match or any others from the Undertaker's storied career.  It can be said that the Attitude Era mode was swapped for the 30 Years of WrestleMania mode but that's not a bad thing in my opinion because you play through the mode once and focus on all the other modes anyway. I would like to point out that Yukes did an amazing job recreating not only the feel of the various matches but also making full use of WWE's archives. The addition of the 80's style presentation including the graininess were a nice touch that really took me back to the old days of watching Hogan and Andre square off on VHS from Coliseum Video.

WWE 2K14 definitely impresses in the graphics department on multiple fronts. The tattoos, facial hair and gear not only have incredible detail but look extremely lifelike. Player models do not resemble the usual rubber wrestler look that plagued past games. I did notice at times that fans in upper deck looked blocky versus the fans closer to the wrestlers but its a minor gripe that was only noticeable on few occasions.  I like the attention to detail in certain wrestler entrances. Daniel Bryan actually chants No! during his entrance which was nice since it was his actual voice and really added a more lifelike dimension to the characters on-screen.

Created characters maintain the same level of polish and the creative possibilities are endless. Want to create your favorite indy wrestler and his entire moveset? WWE 2K14 does have you covered. I know our very own Jay Santy will be digging into this deeper for this review so definitely stay tuned. I will definitely explore character creation more so over the next few days.

The control scheme for WWE 2K14 is very easy to pick up and you'll be delivering ass whoopings with ease after a few minutes. I commend Yukes and 2K on the improvement of the counter system since it is now more balanced and is not plagued with the counterfest matches we've all dealt with before. The addition of OMG and catch finishers makes for some awesome moments. If you use Antonio Cesaro you will appreciate the execution of the very European Uppercut on your opponent in mid-air. Catch RKO is definitely a spot that never gets old and forces you to rethink your strategy since the finish can truly come from anywhere. The strike in the match while snappier on-screen at times do give the impression of the game being played on fast forward. The strikes lose that impact with the increased speed but it keeps the action fluid so it's a bit of a trade-off.

During the course of this review I did not go online but did play local matches and even in tornado tag  matches the gameplay remains fluid with no lag or slowdowns. I plan on expanding this area more once I find some matches online in the coming weeks.

WWE 2K14 while filled with nostalgia and polish still has a bit more growing to do especially with 2K at the helm. It would be very easy to come on here and nit pick about various little issues but it would not be fair since this 2K's first shot at the series. I am sure we will see continued improvement over the next few years and with the next-gen consoles merely weeks away I am willing to overlook some issues.  As a wrestling fan I found the presentation in WWE 2K14 to be extremely polished and the amount detail in 30 Years of WrestleMania  was tremendous. I am sure the collision detection issues and the striking speed will be improved over time and should not prevent you from enjoying this game. Reliving so many awesome matches was part of the fun and its something that no wrestling fan should miss out on. WWE 2K14 definitely gets the MTR seal of approval.