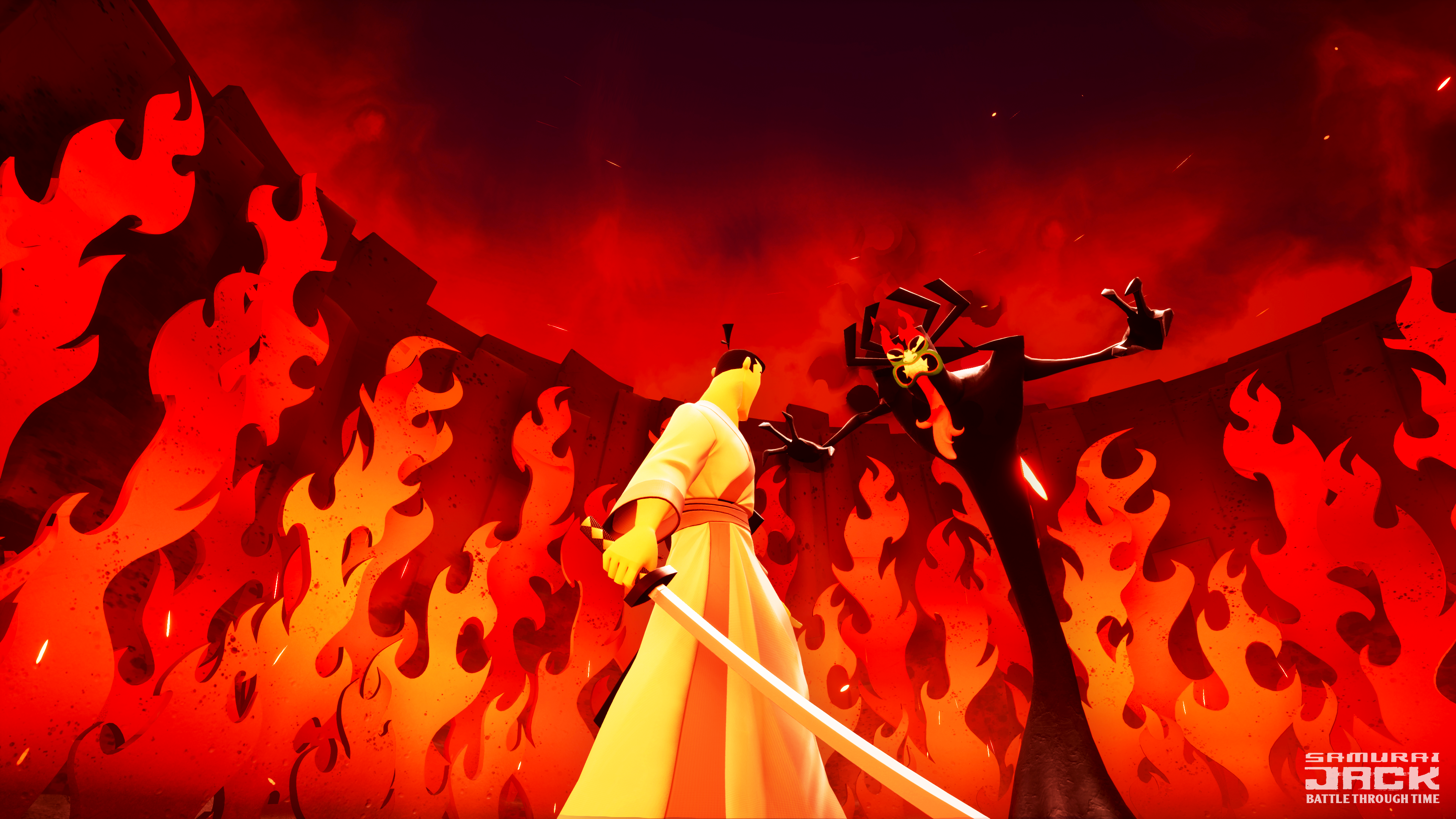 Samurai Jack: Battle Through Time finally has a release date. Adult Swim Games announced that Jack's final adventure hits PC, PS4, Switch and Xbox One on August 21. The story is handled by Darrick Bachman, head writer of the TV show. By now, you know that Samurai Jack had beaten Aku in a one on one confrontation. Before the final blow was struck, Aku ripped a hole in time that trapped Jack in an alternate future. In this world, Aku is law. Jack must team up with his closest allies against countless enemies to return home. He will get back; back to the past.

Battle Through Time is made for fans of Samurai Jack and action games alike. Look for classic combat and gameplay, stylized 3D visuals and the show’s renowned blend of humor and drama. Explore the fantastic world of the show as you unlock new skills and combos. Use these skills to slice and dice your foes with over a dozen unique melee and ranged weapons. Jack's primary weapon is his family katana, but he utilizes many others during his journey.

Get an Early Look!

Tune in to see exclusive gameplay footage and interviews with Tartakovsky, Bachman and more during Adult Swim Con. ASC runs today through Saturday (07/23-07/25) on Twitch. The Samurai Jack panel kicks off on Friday, July 24, at 9:30 P.M. EDT. Pre-orders for Samurai Jack: Battle Through Time are open for Xbox One, Nintendo Switch and the Epic Games Store.