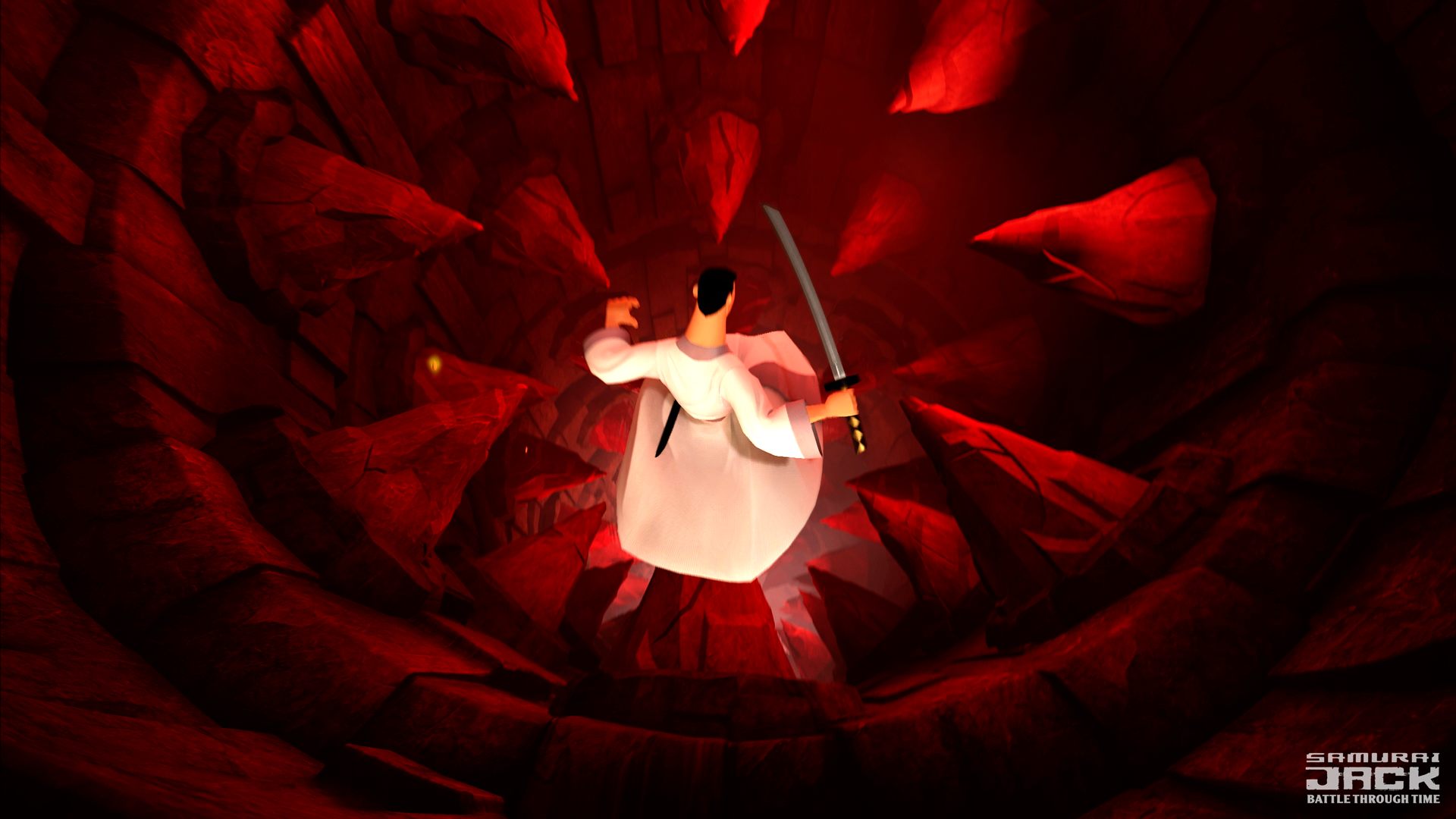 Samurai Jack: Battle Through Time is out now on all consoles, PC and Apple Arcade. We get a special launch trailer featuring the one and only John DiMaggio. In the game, he reprises his role as the Scotsman. Fans are treated to him recording his lines and explaining his ‘motivation' for lending his talent. Jack's final battle with Aku is now in your hands! Go back to the past with Samurai Jack!

About Samurai Jack: Battle Through Time

Prepare yourself to play through the untold final adventure of the Samurai. Originally trapped by his arch-nemesis Aku in an alternate timeline during their ultimate confrontation, Jack fights his way back home. Team up with his closest allies against his most notorious enemies to vanquish Aku and save the future. The game’s story tightly integrates with the series finale to conclude Samurai Jack’s adventures.

Made for fans of Samurai Jack and action games alike, Samurai Jack: Battle Through Time features classic combat and gameplay. Look forward to stylized 3D visuals and the series’ renowned blend of humor and drama. Explore the fantastic world of the show, unlock new skills and combos, and slice and dice your foes with over a dozen unique melee and ranged weapons.