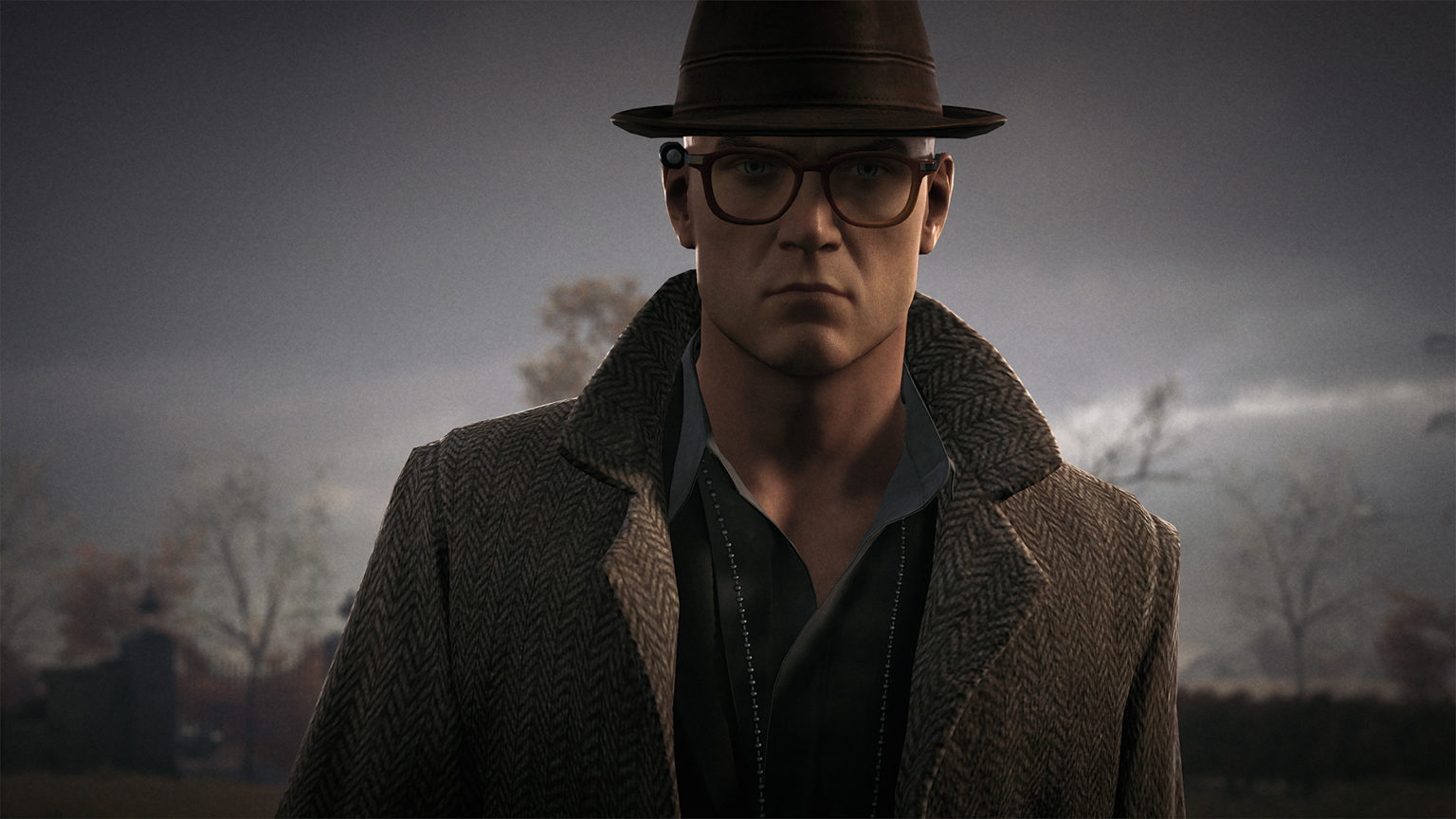 HITMAN 3 has a new trailer today revealing the game's second location. Agent 47 will be solving a murder mystery in Dartmoor, England. The setting for the level is a large family manor and surrounding grounds. Levels like this often become fan favorites. I for one cannot wait to discover all of its secrets!

The Thornbridge Mystery trailer focuses on just one of the Mission Stories available to players in Dartmoor. Besides playing detective and piecing the mystery together, you’ll have full freedom to explore and create your own plans. IO focused on the ‘murder mystery’ element of the mission because it’s unique and something they have always thought about doing. There was even talked about HITMAN games as a ‘reverse murder mystery’ in the past. Typically, a murder mystery tasks you with figuring out how someone has died, whereas in Hitman, you need to figure out how to kill someone. In Dartmoor, those worlds collide as you can take on the role of detective to solve a murder and eliminate your target. Two birds, one disguise.

HITMAN 3 pre-orders are scheduled to go live later this month and we’re pleased to have an updated line-up of platforms. In January 2021, you’ll be able to play HITMAN 3 on PlayStation 5, PlayStation 4, Xbox Series X, Xbox One, Google Stadia and PC, where the game will be available exclusively via Epic Games Store for 12 months.

As an independent studio, our partnership with Epic has given us the freedom to create HITMAN 3 exactly as we imagined and self-publish the game to our players directly. It’s also important to us that we honour the time our existing PC players have spent in our previous games.

In case you missed it, check out the HITMAN 3 reveal here. For more information on pre-orders and PC system specifications, visit the official website.