Saw Turns 10 and Heads Back to Theaters This Halloween 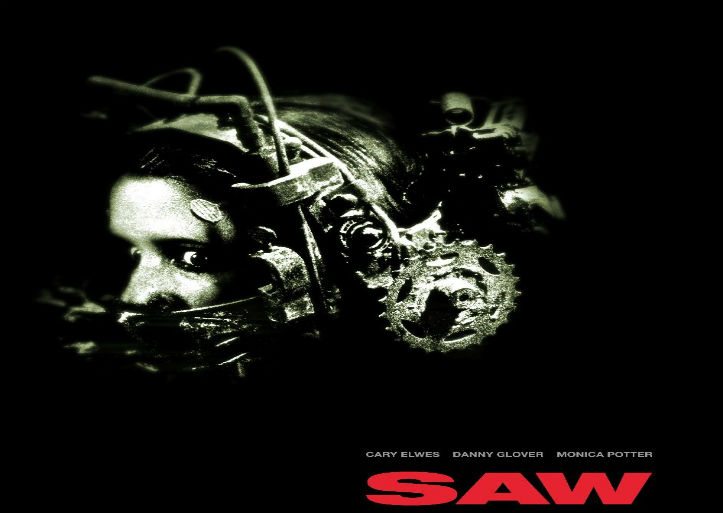 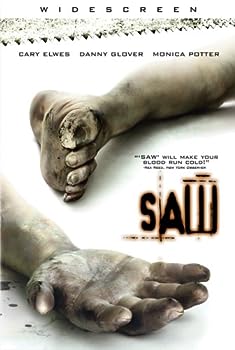 When Lionsgate released Saw in 2004 I expected another run of the mill horror flick but instead we got what many consider one of the new classics in modern horror. James Wan became a household name and made Jigsaw and Billy the puppet horror icons for a new generation. Wan continued delivering solid horror films including Insidious, The Conjuring and Insidious: Chapter 2 and will be taking the reigns of the final Fast & Furious installment. We've come a long way from a puppet on a tricycle asking if you want to play a game.

Lionsgate will be re-releasing the horror classic for a limited nationwide one week run on Halloween. The calendar is pretty light as far as horror films go since Halloween falls on a Friday this year. Let's see how a ten-year old horror film holds up in the current box office. Who is going to check this out?