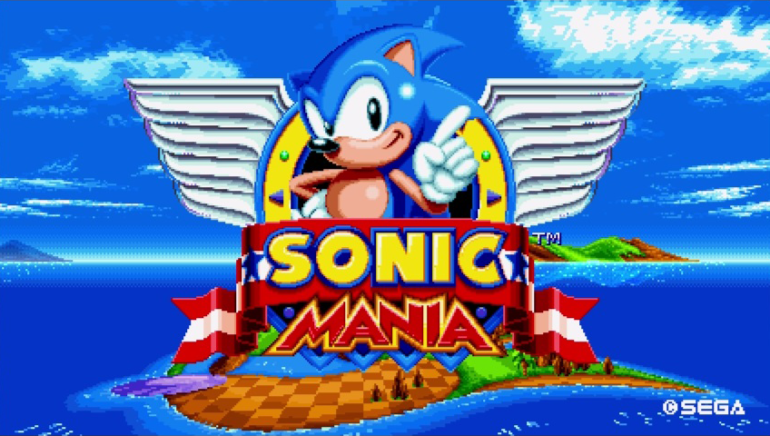 In case you were not aware, SEGA acquired ATLUS last year. ATLUS is still its own brand and both still put out titles under said brands, but yeah, that is a thing now. The two company or companies (however you choose to view things) will be at e3 and today they have announced their lineup.

If you are fortunate enough to be attending e3, you will want to check out their booths. This year, in West Hall, booth# 4312 and 4300 will feature upcoming SEGA and ATLUS projects.

Yesterday, R.A.G.E. Works had an article where ATLUS announced that 13 Sentinels: Aegis Rim would be coming to PlayStation 4. This title was developed by Vanillaware; you know, the people who brought us a little title called Odin Sphere. With beautiful environments and characters, I cannot wait to see more of this one.

I would not be legit R.A.G.E. Works staff if Iwas not a fan of the good ol' ultra-violence. SEGA has not one but TWO Yakuza games coming our way and if you remember that song from The Lonely Island  about getting to excited, that's what I did.

First we have Yakuza Kiwami. The word “kiwami” roughly translates to extreme, and that is what you can expect. A full HD remake of the original Yakuza with a lot of new content will launch at the end of August.

SEGA loves to make me (yes, me specifically) wait, so the next new installment of the series, Yakuza 6: The Song of Life , will not launch until 2018. This is despite the fact that the game launced in Japan last year. I am not bitter (much), all I know is that if the Dragon of Dojima is kicking more ass, I am sold!

Sonic fans can breathe a sigh of relief. The game they feared might not come out is still on schedule for an August release. Sonic Mania is a new title in the series that uses the classic formula of Sonic gameplay from Genesis days. Side-scrolling, high speed hijinks await players on PC, PS4, Switch and Xbox One.

Combining both the 3D gameplay seen first in Sonic Adventure and the classic style (with updated graphics) seen in original titles and Sonic Mania, Sonic Forces hopes to recapture the hearts of fans. Aside from playing as Sonic, Forces will allow you to create your own character. This time, it truly will be you who saves the day! Sonic Forces is set for a holiday 2017 release on PC, PS4, Switch and Xbox One.

Click the above header to link to an article we published yesterday. Three classic RPGs are being brought to the 3DS within the next year. Etrian Odyssey V: Beyond the Myth, Radiant Historia: Perfect Chronology and Shin Megami Tensei: Strange Journey Redux are remasters of classic games. Now you will have all of this action in your pocket once they debut!

Now, let's see what they have in store for us at 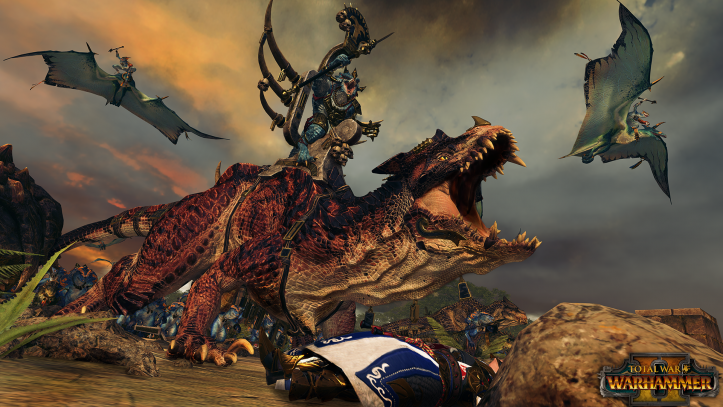 Creative Assembly™ are unleashing the Lizardmen on the public for the first time in Total War™: WARHAMMER® II. The second game in the Total War: WARHAMMER trilogy is set in a whole new part of the Warhammer world, introducing four new playable races in an epic narrative campaign. In a spectacular quest battle taken from the game, E3-goers can seize control of a Lizardmen army as they march against the High Elves, who they've caught meddling in the dormant ruins of an ancient Lizardmen portal.

Additionally, there will be playable stations for Sonic Forces and Sonic Mania at the booth.