Liberate the soul of the dragon within you this Summer in Shining Resonance Refrain! Previously a Japan-only PS3 title, play via Steam, Nintendo Switch, PlayStation 4 or Xbox One this summer.  Experience the tale of sword-wielding Yuma and his friends as they fight the Empire. This marks the return of the Shining series to the West for the first time in a decade.

Shining Resonance Refrain remasters the original Shining Resonance, previously released on PlayStation 3 only in Japan. This release will feature dual audio with English and Japanese voices. There will be two modes: “Original mode: will feature all of the game's DLC. The new “Refrain Mode” unlocks the Imperial Princess Excella and Dragonslayer Jinas as party members. Refrain Mode is meant to be a second playthrough to avoid any spoilers. 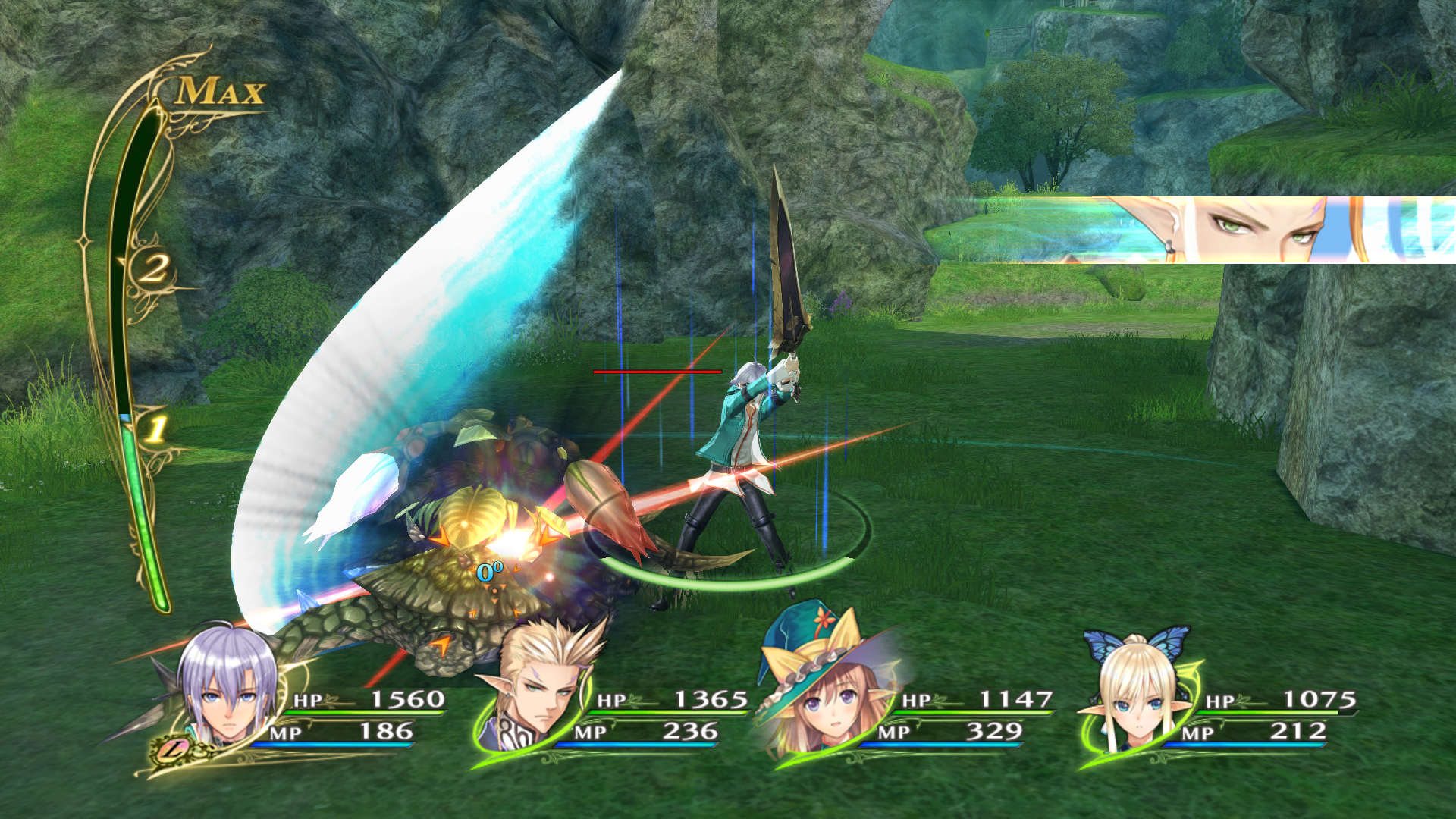 With real-time action combat, it will be important to utilize each party member's unique abilities and strengths while deepening relationships with each character. Through events and dates, get to know your party members to unlock their full potential on the battlefield! Depending on the bonds of the characters, “Resonance” may occur between them, providing a new level of support, leading to victory. 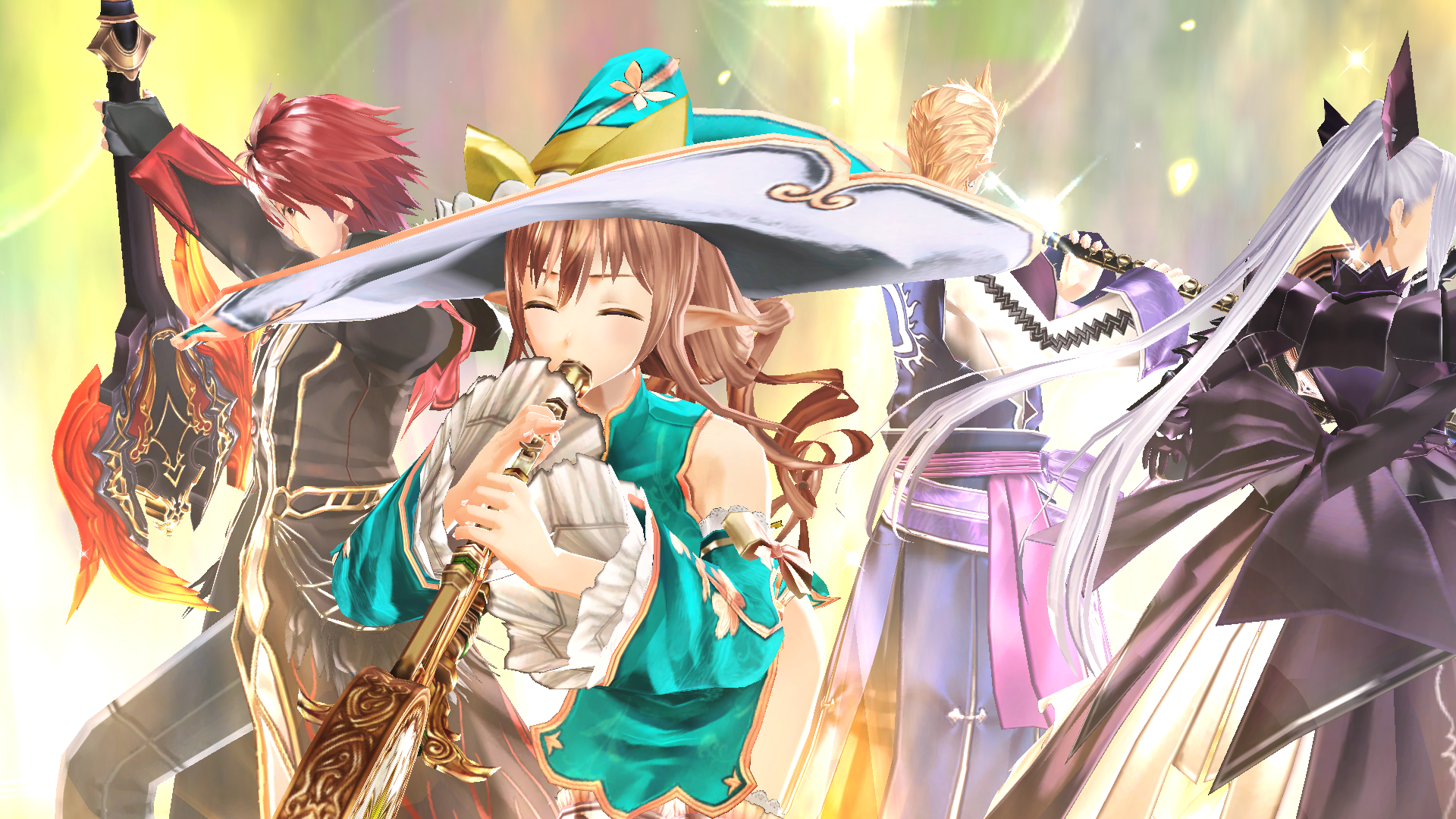 Dragoneers wield Armonics, ancient weapon-instruments, in order to perform mystical and powerful Rune Songs. Once you build enough BPM (Battle Performance Mana), your party will be able to perform a session through the B.A.N.D. system. Depending on which song you play and which character you set at the center, your party will be able to indulge in various beneficial effects. Certain characters may even perform the song in a special costume!

Those who purchase the launch edition of Shining Resonance Refrain on PS4, Xbox One, and Nintendo Switch, will receive the game in a collectible metal slipcase, featuring character artwork of Excella, Sonia, and Kirika. For more information, please visit shiningresonance.com. Shining Resonance Refrain will be available for $49.99 USD. Stay tuned to R.A.G.E. Works for an official release date.

Our Story So Far…

Yuma has the soul of the Shining Dragon within him, transforming into the ancient beast by unleashing the power conducted through his sword. Dragons, long thought to be extinct, make Yuma a target for the Empire. To use him against the kingdom of Astoria, The Empire captures Yuma. Sonia, princess of Astoria, launches a rescue mission with the help of the Dragoneers. Hearing about the plight of Astoria and their fight to save their land, Yuma decides to aid them. Typically timid, will he find the courage to realize the strength he has within him?