Mezco Showcases New Additions To Their One:12 Collective Line At Toy Fair 2018 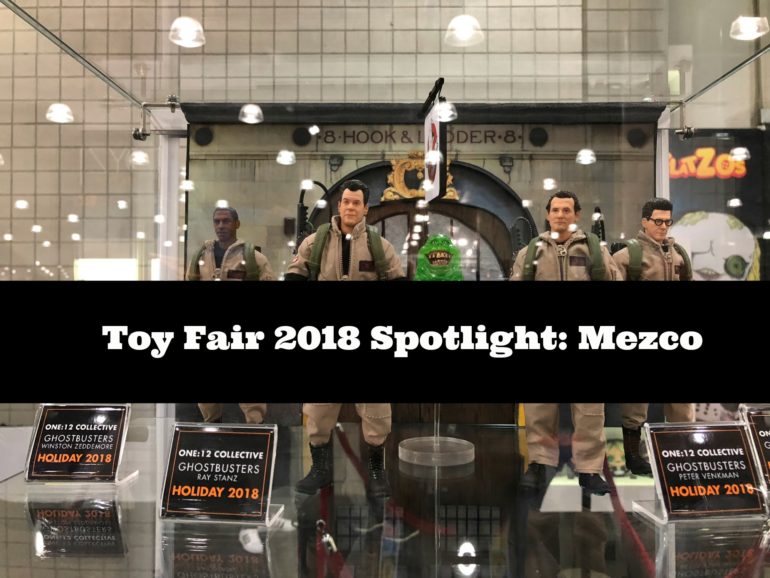 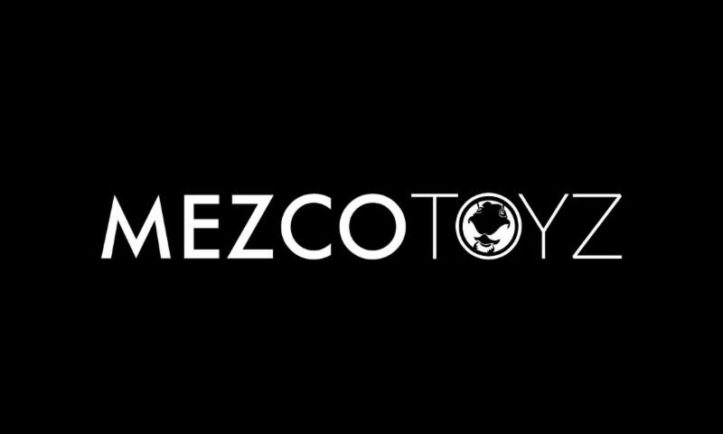 Mezco has continued to invest heavily in their One:12 Collective line and the positive feedback from fans and retailers have fueled tremendous growth for the company and for the line as well. The Long Island City-based company impressed at this year's Toy Fair with quite a few noteworthy additions from Marvel, DC and other properties. Check out some of the new additions showcased at their booth below along with some we've shared over the last few months.

While Marvel always has great representation in the One:12 Collective line, there were quite a few unexpected surprises including Blade, Cable and Netflix versions of Daredevil and The Punisher.

I am glad to see we are getting a full line of Justice League characters from the film, as I feel Mezco's work on Nightmare Batman was so well done that I knew if they did the Justice League the results would be just as good. The Jon Stewart Green Lantern was an unexpected surprise as well.

When it comes to movies, I applaud Mezco for testing out different genres. While the Ghostbusters were a homerun, I was impressed with the details on the Ash figure as well as Alex from A Clockwork Orange. We also got an awesome Michael Myers and Jason Voorhees plus everyone's favorite assassin John Wick. Mezco definitely ran the gamut on film characters and the results were impressive to say the least. The last noteworthy character was certainly the biggest and it was none other than the King Kong from Skull Island. The 18-inch scale and detailing on the figure were on another level and I can only hope Mezco gets to take a crack at Godzilla down the line. 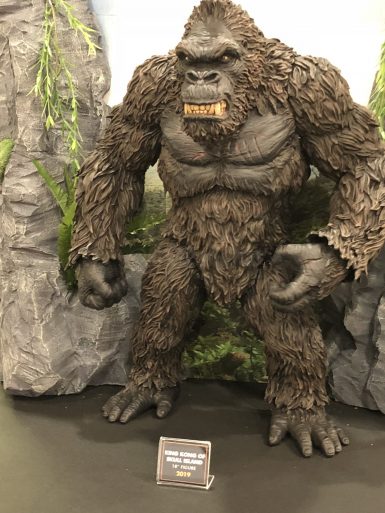 Keep it locked to RAGE Works for more of our coverage from Toy Fair 2018.