Severed Will Keep You Connected to Nintendo 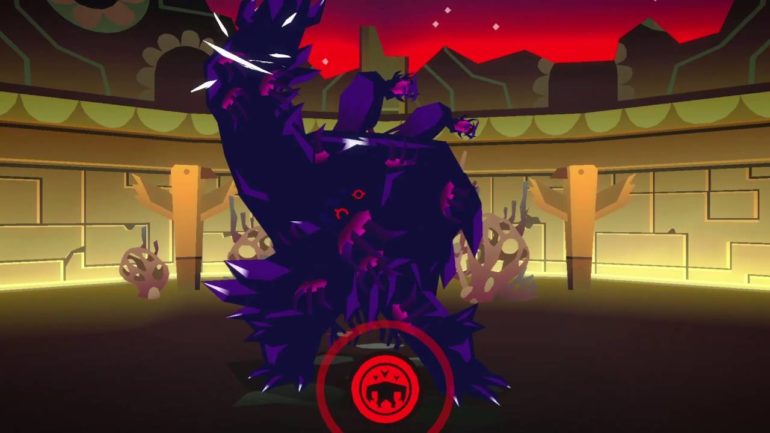 Severed is the tale of a one-armed warrior named Sasha. She must fight her way through a nightmare collection of monstrosities as she searches for her family. Made specifically for touch screens, this game will have you fight, solve puzzles and uncover secrets as Sasha makes her way through a terrifying fantasy world. In RPG fashion, Sasha will gain and upgrade abilities using a skill tree. The living sword bestowed upon her gives her new strength and power needed to fight the monsters and wizards she will encounter.

Drinkbox Studios, makers of Guacamelee! brings Severed to you this summer. Severed will launch on Nintendo Wii U, 3DS and iOS.