Independent video game company Coconut Island Games has released Shio, the fast-paced action platformer from developer Coconut Island Studio, on PS4 for $12.99, with a special 20% discount available through the PlayStation Store for the first two weeks after launch. 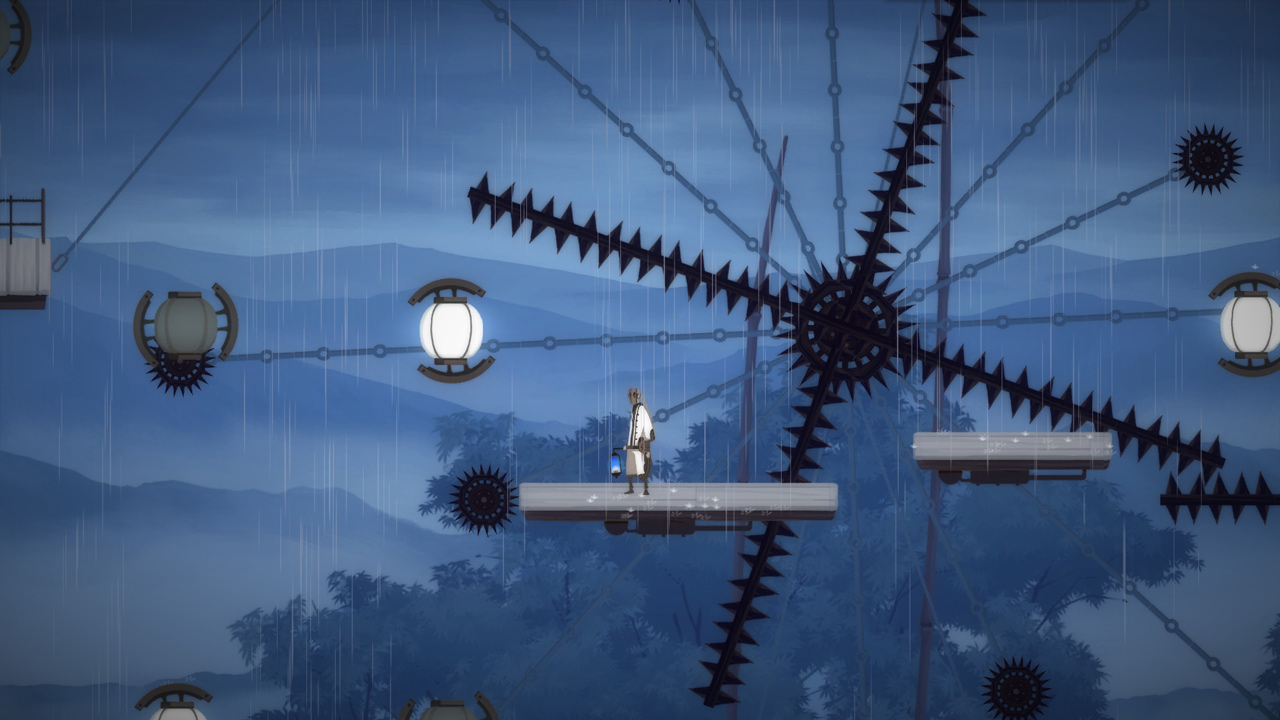 Shio puts a challenging twist on classic side-scrolling platform design. Movement revolves around lanterns. More than just decoration, these floating lights let you chain jumps in dizzying combinations in mid-air, making it possible to explore the farthest reaches of the world while putting your wits and dexterity to the test. 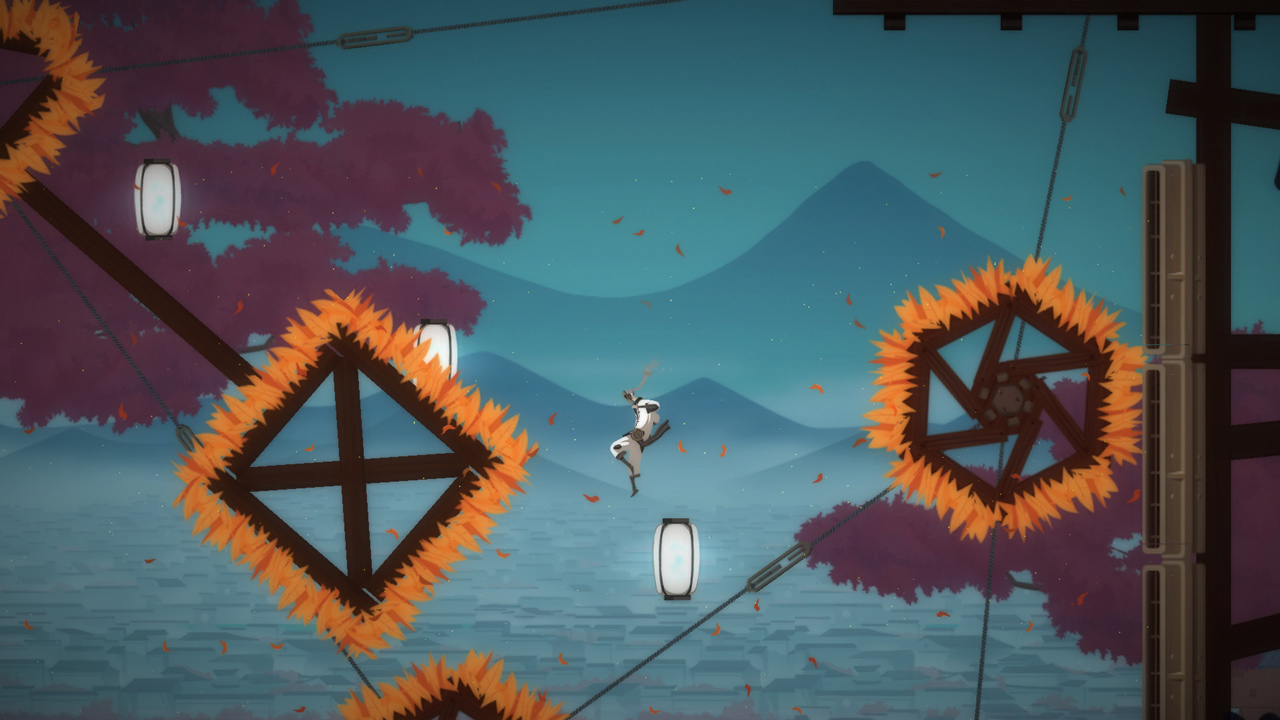 The only enemy in Shio is the environment, and it’s out to stop you at all costs with new traps and obstacles introduced to players throughout the journey in unique and interesting ways. The game is divided into four chapters, each with its own theme and corresponding weather patterns, such as fierce winds, raging fire and heavy fog, which greatly impact the trials you’ll face. There are also hidden rooms to discover across the world that shed light on the sad tale of the game’s mysterious masked man. 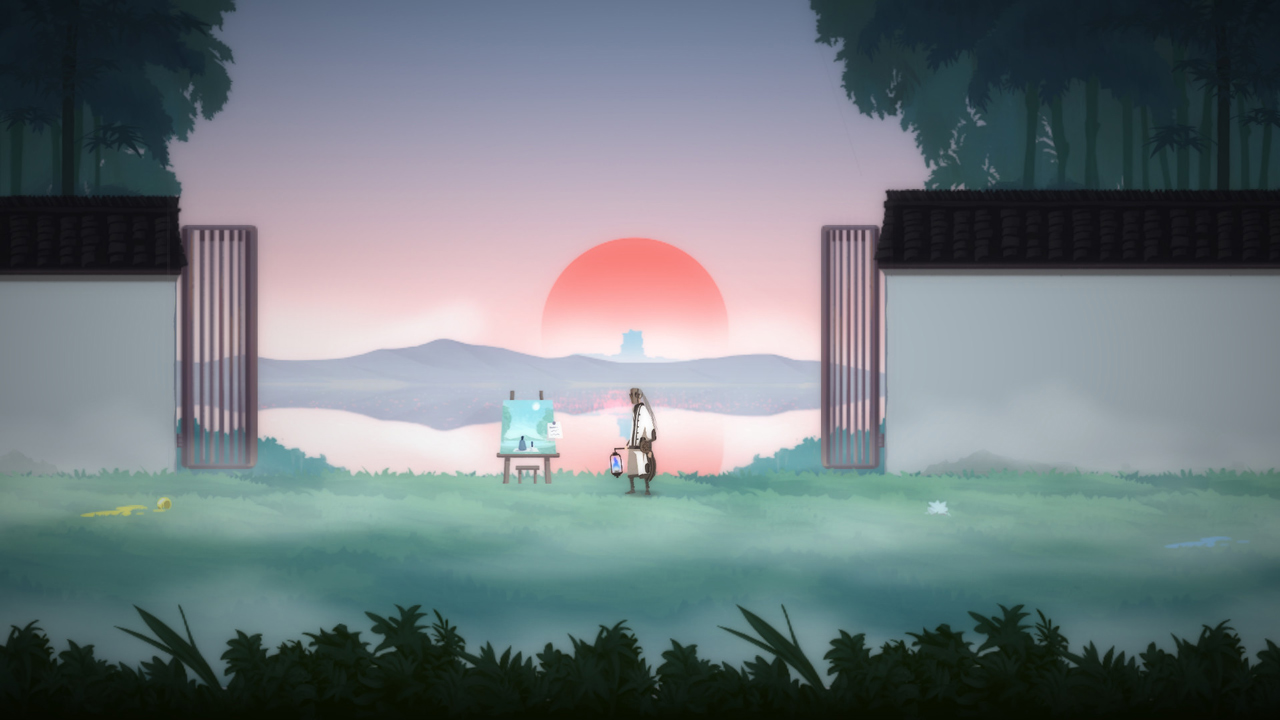 Shio is also available on Windows PC and Mac via Steam.