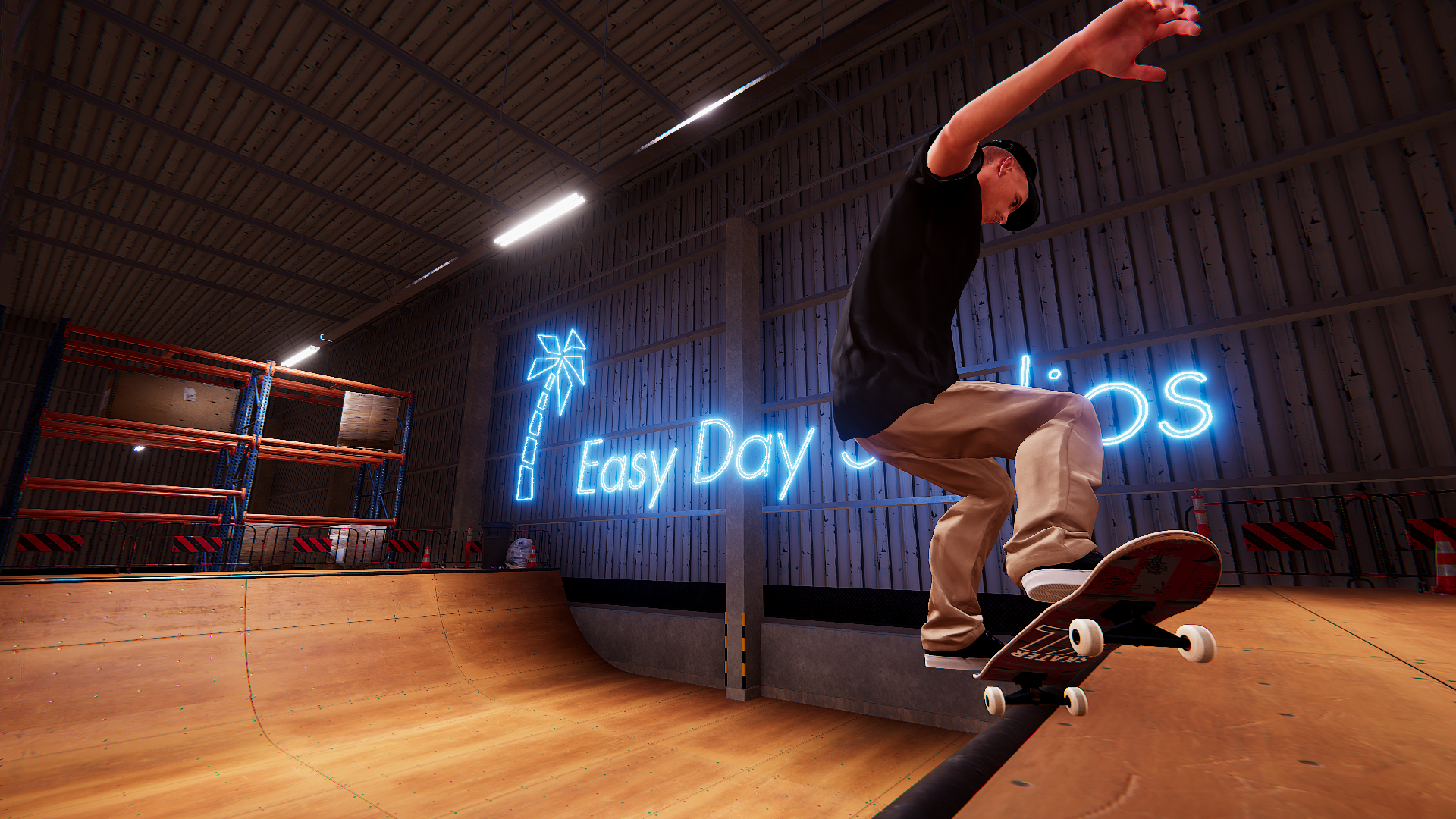 Skater XL continues to evolve as it heads towards its July full release date! With its complete physics-based controls and community skate subculture, it looks to take the skater gaming genre to the next level. A new update is available on the game’s Public Beta branch on Steam. The ‘0.3.0.0B Update’ adds transition grinds that give players a new way to hit the coping, a miniramp test map, and new board customizations to personalize their decks, trucks, wheels, and griptape.

All features from last February’s Public Beta update (0.2.0.0B) have been moved to the default public version of the game, including powerslides, revert mechanics, new mo-capped animations, remastered sound effects and the ability to adjust the length of replay clips.

A full list of the new features, bug fixes, and how to access the Public Beta branch can be viewed HERE. Skater XL launches digitally on all consoles and Steam PC July 7. PS4 and Xbox One will also have a disc version available.