Play NYC may not be on the scale of E3, but there is much to see for those in attendance. There were many games that are either out now or coming soon worth our time. One such title is The Last Hex. This deck-building, roguelike RPG is easy to pick up but will take some practice to master. 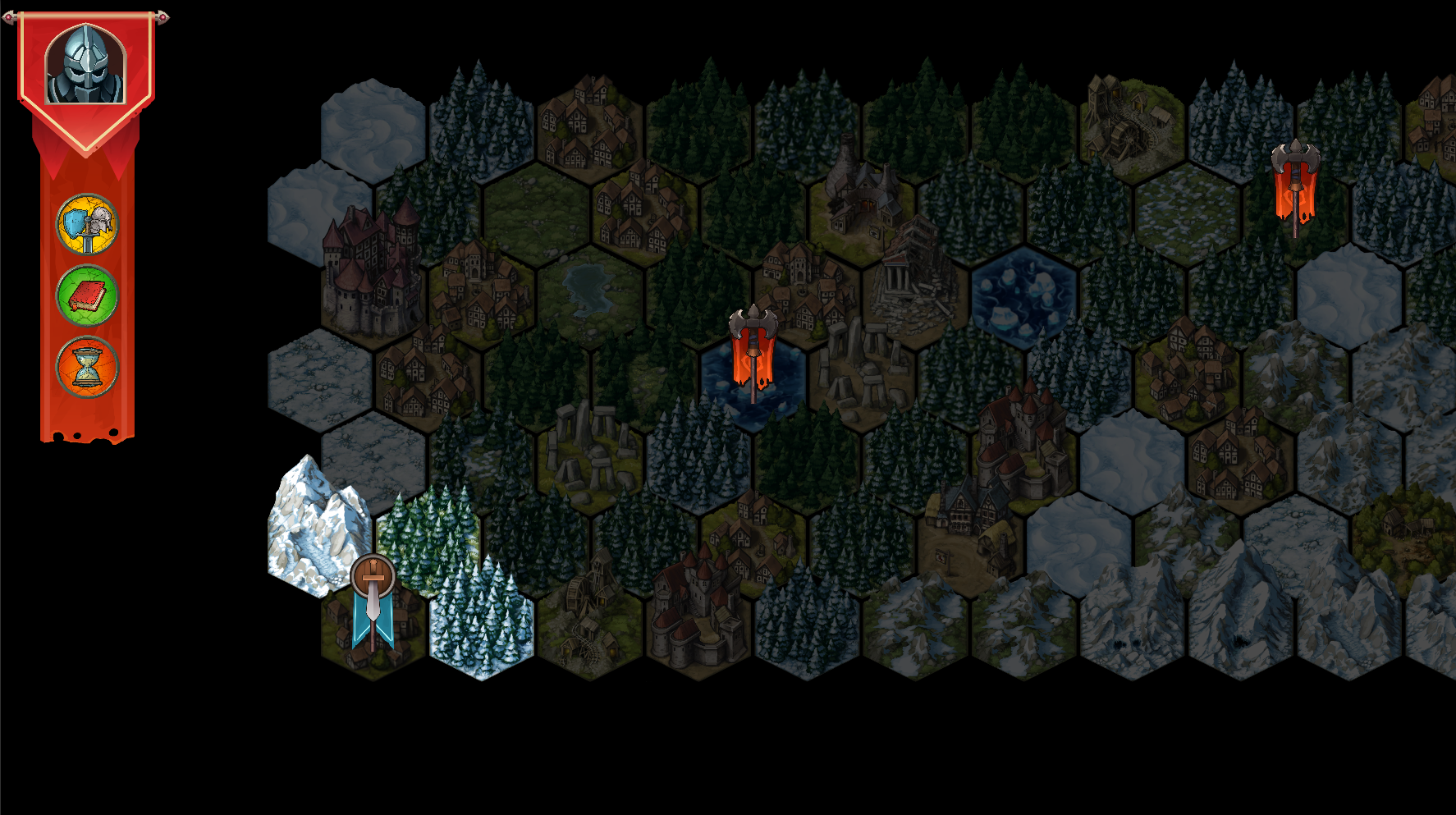 The Last Hex Awaits – Will You Survive?

An evil known as The Lost sets out to conquer the land. All sort of evil creature rise to do its bidding. You set out as either a Paladin, Wizard or Assassin to save the land. As you move from one hexagon (hex) to the next, you will be able to act accordingly. The different hexes are as follows:

Like any RPG, you can roam the board to grind and level up but as you do, The Lost's forces are conquering territory. Once you are in The Lost's territory, it's do or die. You will be unable to heal, replenish items or cards outside of what you obtain in battle. Time is not on your side, but strategy will (hopefully) save the day. 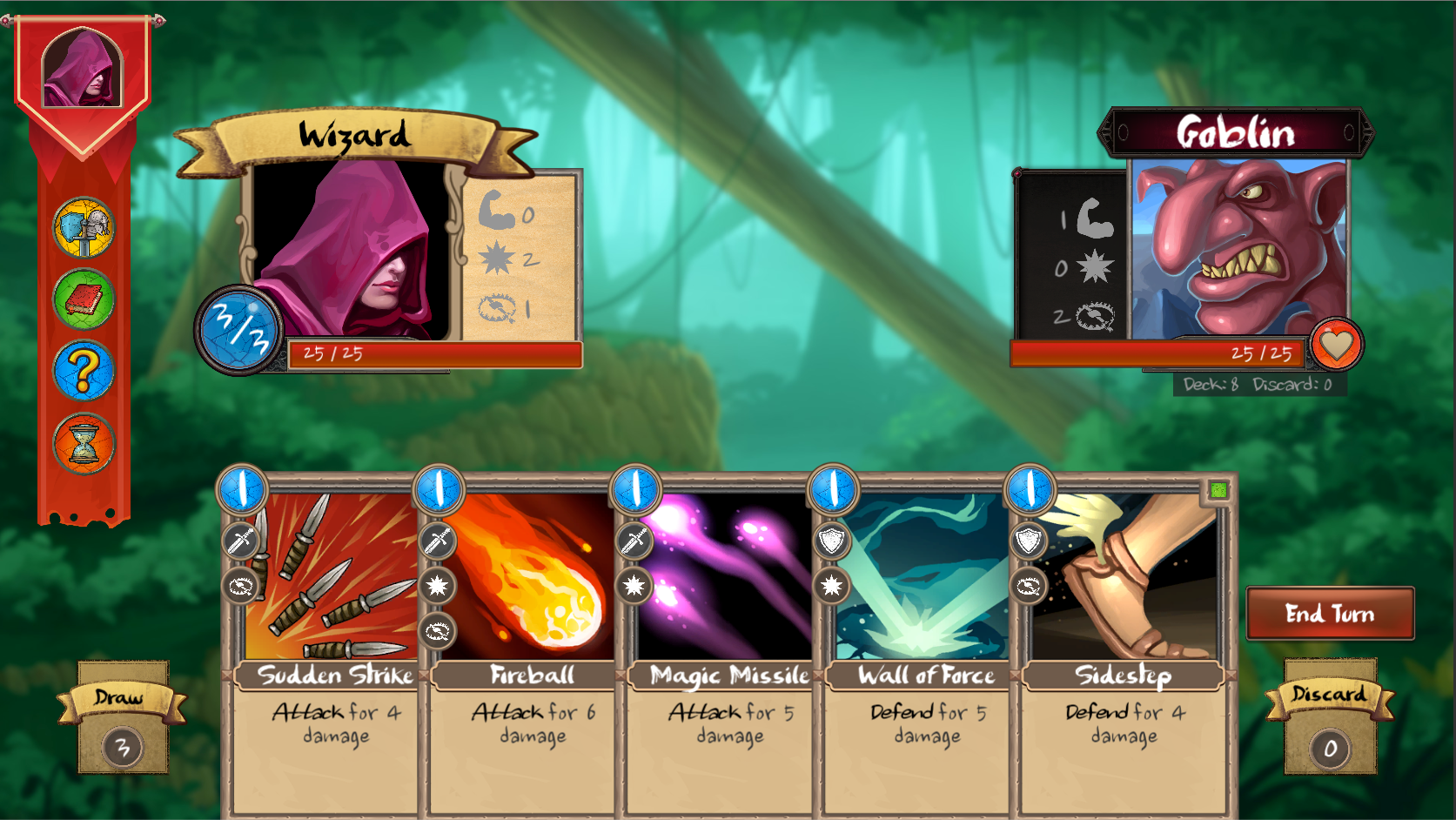 I had the pleasure of trying this out with the presenter giving me a live tutorial. I made my way to a mini boss and managed to defeat it with her help. The cards at your disposal can make you very formidable if you use them correctly. That said, as you move forward, enemies will become as or more crafty than you in using their cards. Learning what works for you and building your deck accordingly is vital. I used the paladin and built my deck primarily of attacks and cards that disadvantage the enemy. Some enemies have attack patterns you can learn to streamline your turns. Knowing who does what and when is important because the board is procedurally generated. 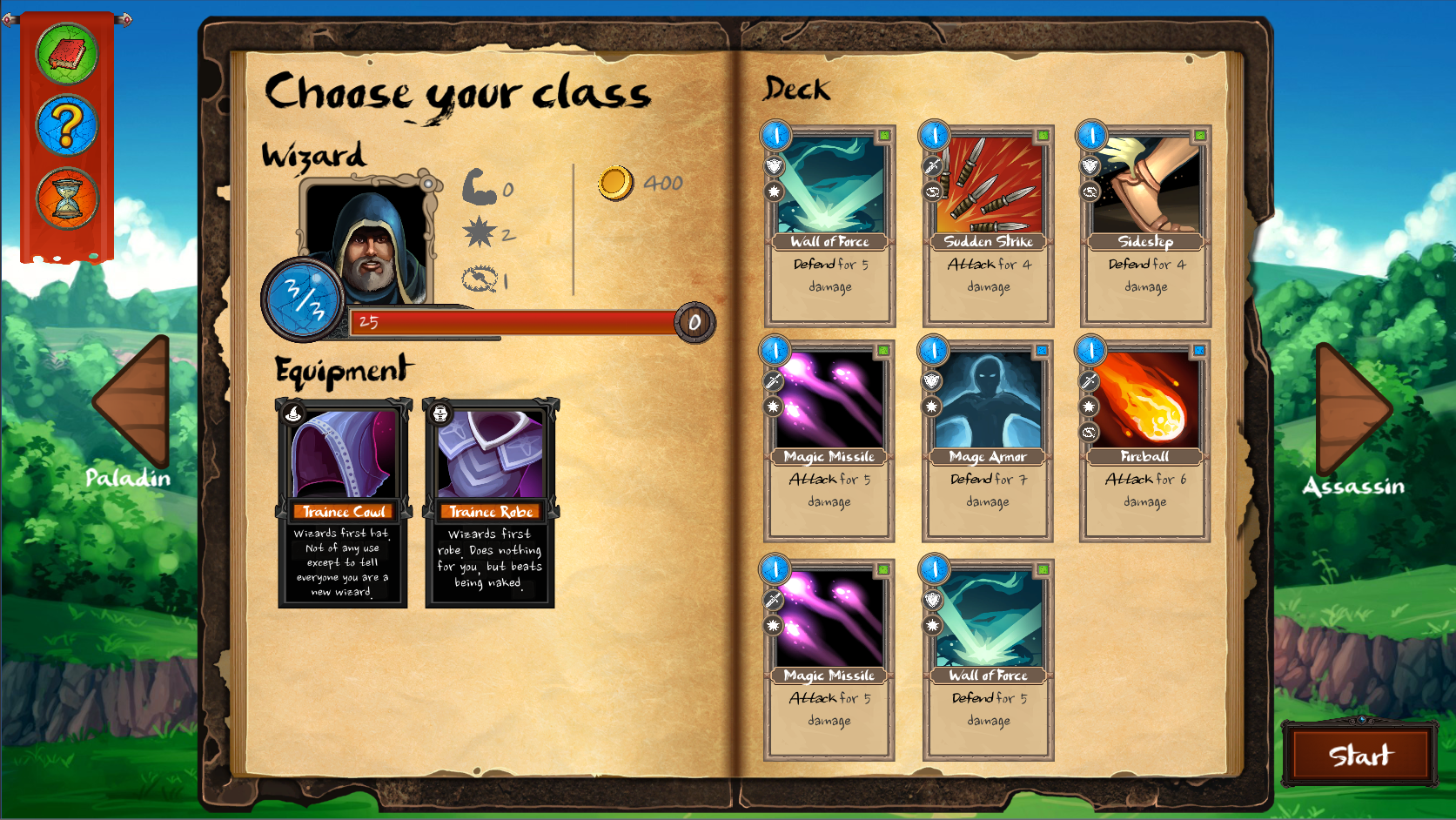 I feel this game has a lot of promise and will be welcomed by the PC gaming community. The build that I played felt complete as a game and I look forward to the final product. I hope it also makes its way to consoles. In particular, the gameplay would be perfect for the Switch.

Currently, The Last Hex is not available, but it is coming to STEAM, Indie DB and Humble soon via Early Access. The Last Hex is currently slated for an early 2019 release. Stay tuned to R.A.G.E. Works for more info and go to That Indie Studio‘s website for full details on the game.