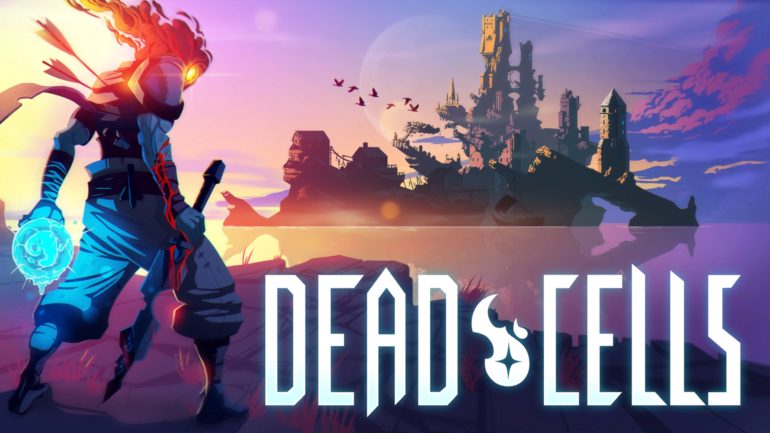 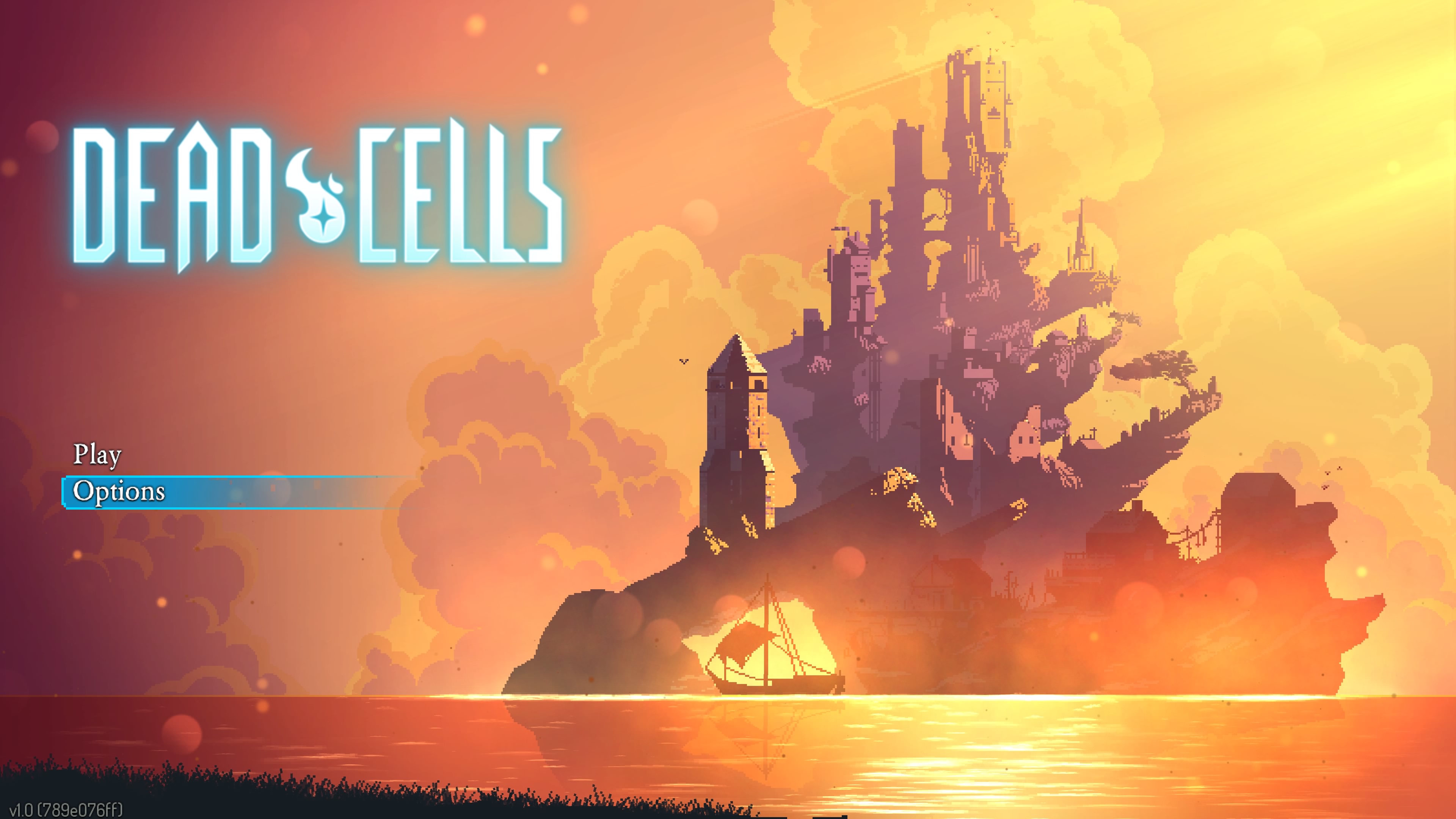 We have all had bad days. Whether you were late to work, spilled grape juice on your new shirt or burned the house down, stuff happens. The goal is always to learn from your mistakes and move forward with that knowledge. There is the saying that “what doesn't kill you makes you stronger.” In the case of Dead Cells, what DOES kill you makes you stronger. That is, unless you let it kill you again. I can already see the speed runners foaming at the mouth.

You are literally dropped into the game at the start. A dank dungeon with a viciously slain, massive corpse is your “home base.” a pile of green goop drips from the ceiling, inhabits and reanimates a headless corpse. The game is procedurally generated, so you will see variations on this as you respawn. Make no mistake, you will die. How frequently depends upon your level of skill and ability to learn and adapt.

Your nameless, headless character has one goal: escape the monstrosity that is this castle. No easy task as it changes every time you respawn. The story is mostly told visually as you encounter things like child-dug caves and piles of dead… you. You might have the time to feel disturbed if you were not so busy trying to survive.

The opening scene lets you know that you are about to see… some things. Ninety-nine percent of what you encounter wants to kill you and probably has before. The other percent let's you live because it wants you to buy stuff. You will always have your trusty (rusty) sword at bare minimum. Starting off, you also get to choose from either a bow or shield. In terms of equipment, you have slots for melee and ranged combat. You also pickup or buy throwables and restoratives. Your warrior is agile for a corpse; you can double jump (upgrades to triple) and roll to evade.Learning when to roll will help keep you out of the room pictured above. Trying to just hack and slash your way through everything guarantees death.

Learn from Past Mistakes

If you owned any cartridge-based console, Dead Cells will feel very nostalgic. Strategies employed in games past will instantly spring to mind and aid you along your way. Combine this with great play control and a solid framerate for instant addiction. Even when you die, the game only frustrates enough to make you try harder. Backtracking is often necessary and portals unlocked along the way make it very manageable. Pay attention to how traps work and how enemies attack. Sometimes counterattacks are better than preemptive. Learning which can be more important than the gear you carry.

If you remember wondering why NES games couldn't look as good as the arcade, you probably have some grey. I uh, meant to say, that you probably have an appreciation for how far games have come graphically. Dead Cells pays homage to old school platformers using pixel graphics. We would all love to see a modern art style used for the game but it still looks great. Even if you do not care for the graphics, you have to appreciate how fluid the animation is. This especially applies to combat. Your undead guy jumps, rolls, slashes and shoots through levels like a hot knife through butter. This game a joy to watch and play.

Verdict: Do These Dead Cells Have Any Life Left?

Motion Twin has made the effort to make Dead Cells available on all current platforms. Whether this was to maximize sales potential or just include everyone matters not. If you love games like Castlevania, Metroid or the (NES) Teenage Mutant Ninja Turtles, BUY Dead Cells. I don't even care if you finish reading (I do, actually), just get this game. Twenty-five dollars gets you challenge, replayability and a great speed runner game. One of the major shortcomings of games that inspired Dead Cells was control. Things like input lag, poor framerate, etc. made them harder than necessary. This game just wants to beat your face in and gives you all the tools needed to prevent it. You owe it to yourself to take up the challenge.