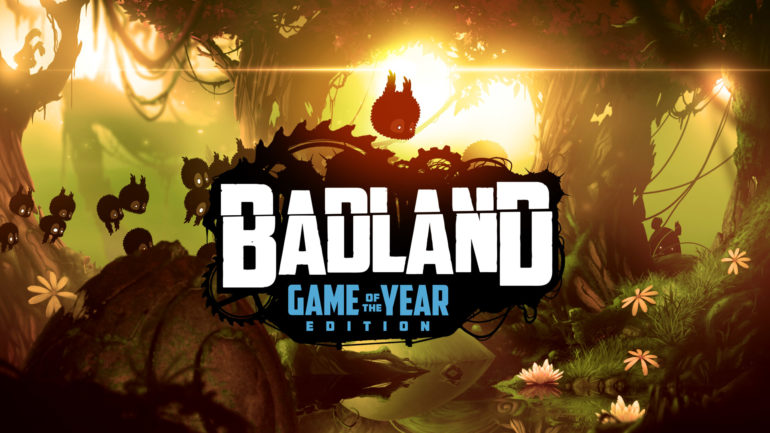 Mobile fans have enjoyed the adventures of Clony since 2013. This year, Clony made the long flight over to consoles. As of yesterday (July 30), Clony has finally made it to the Wii U. Badland: Game of the Year Edition improves upon theoriginal game with full HD graphics running at 60fps on the Wii U. The levels have been rebuilt from the ground up to make proper use of the Wii U controls and with yesterday's launch, there is a special sale price of $9.99 (game is $12 on PSN). The look of this game reminds me of the early PSP game, Loco Roco and the accelerometer could in the game pad could certianly make the game play that way but it does not look like the feature will be used in the game. Fans of the game that have a Wii U or those who have never played Badland should definitely check this one out.