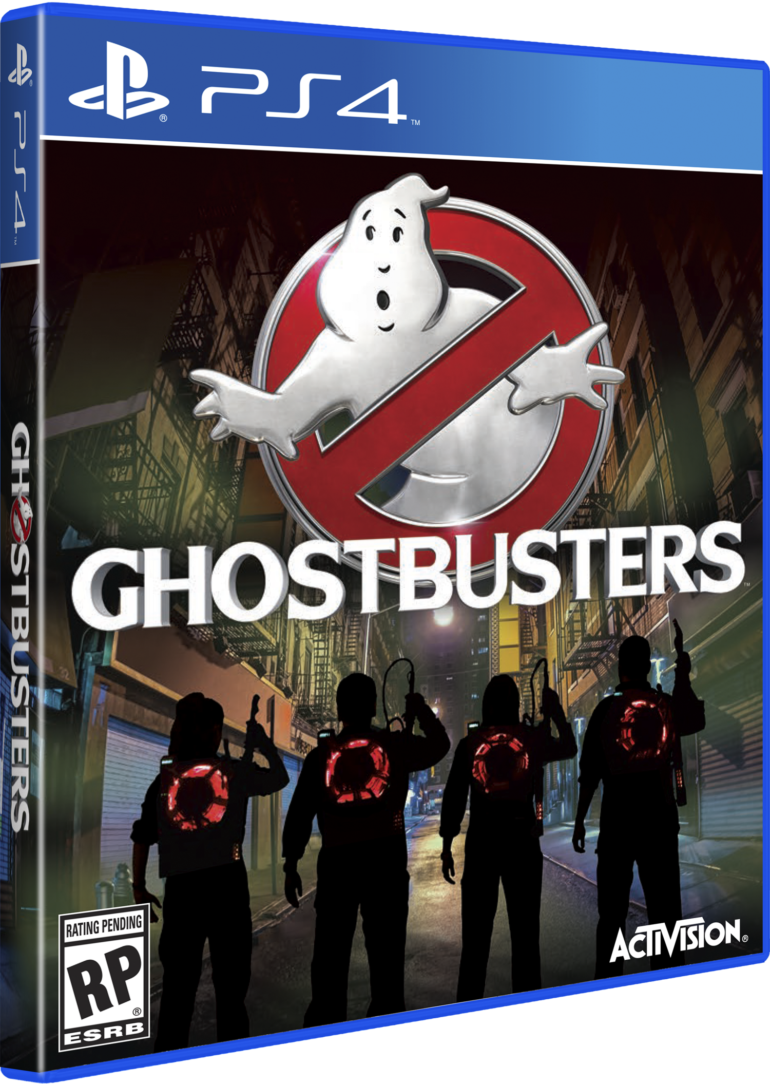 Ghostbusters, such an iconic franchise that a lot of us hold near and dear to our hearts. Opinions are mixed on the upcoming movie. No one should be surprised that Activision has an upcoming movie tie-in game that from the trailer has very little to do with said film. That could actually be a good thing, however. From the information available so far, Ghostbusters the game will be a top-down view, third person action-RPG. You will have four characters to choose from and each one will have their own personalized set of busting equipment. Equipment is leveled up by completing set objectives, obviously by capturing ghosts and by finding hidden collectibles strewn about Manhattan. I do not know how large the game world is as yet; a scaled version of Manhattan would go a long way in making this game worthwhile. Ghostbusters is set to launch three days before the film on July 12 and is coming to PS4, Xbox One and PC via Steam. Sticking to the current gen can only help the game. Last year's Peanuts title hit just about every working system and it was not bad, just completely lacking in challenge. Hopefully when you want something strange to fill your gaming need, there will only be one answer to the question , “Who ya gonna call?”

Releasing alongside the console/PC title will be Ghostbusters: Slime City on select Android and iOS devices. Look forward to more info on both games from R.A.G.E. Works.