One of the greatest RPG series on the GBA is finally getting a sequel on the DS. Golden Sun was a sort of twisted version of Pokémon in a way as you would collect creatures called Djinni but they gave you powers to use instead of you sending them into battle.  You and your three friends utilized these powers to back each other up on your quest to stop the end of the world…twice.

It seems from the trailer that Isaac and crew may have caused a new problem when they solved the old one. To the delight of fans, that means we get another (hopefully) amazing adventure.  Here is some of the gameplay shown on the DSi.

Looks as though Isaac may not be part of the new story according to this second gameplay trailer.

Either way, I cannot wait for this one. For me, this one will be a must own, whether it is DS or 3DS. 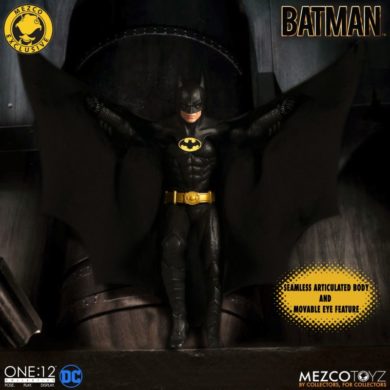