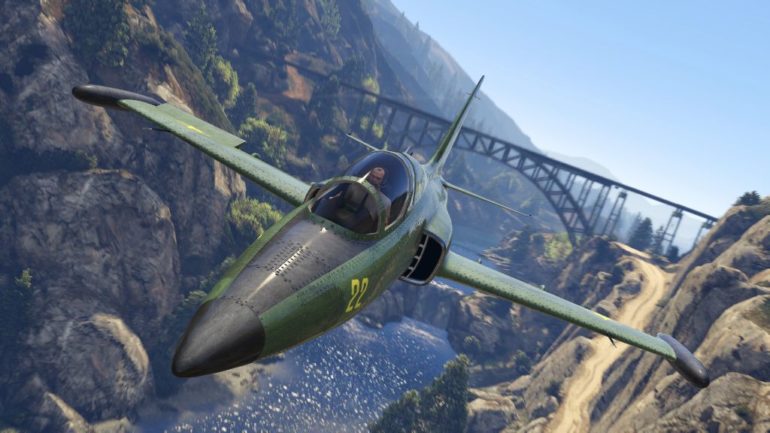 First, I have to temporarily take on the Barrett surname to deliver some bad news as this feature will be made available only on new versions of the game (PC/PS4/X1); The fans who made the game great who are not upgrading will literally be stuck in last-gen hell. I do hope that changes in the future as it does rather suck for early adopters. The best part about the new first-person mode is that it will be made available at the touch of a button and players can quick swap in and out so as to not impede gameplay.

Questions like what button will switch in and out of first-person were not answered as yet but I am sure that Rockstar will make it so that it is not not something easily hit while playing. With this new view come new animations, a new targeting and cover system and a new control scheme making FPS-style play more comfortable for veterans of similar games. With Call of Duty Advanced Warfare in stores today, we will really see if this new style will make a difference to the FPS faithful.