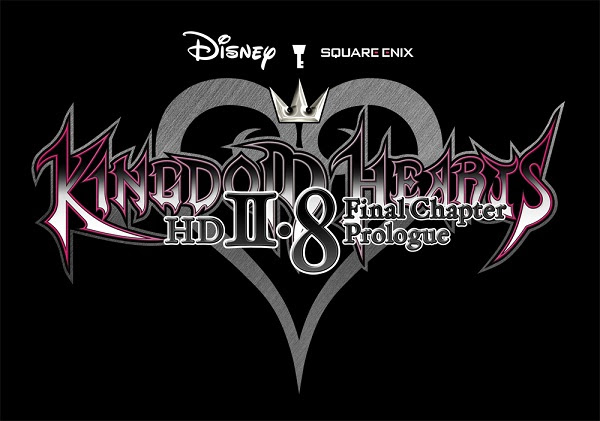 Square Enix is one of the great offenders of this console generation in terms of double-dipping. So they figured why not do it again! Since Kingdom Hearts III is taking almost as long as Final Fantasy Vers. . . I mean Final Fantasy XV to be released, let's remaster 3D (Dream Drop Distance) and call it: