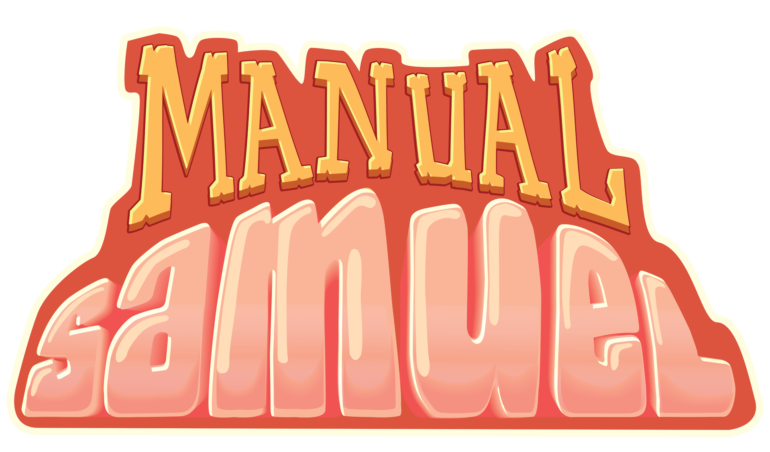 Manual Samuel is about the life of . . . Samuel. What did you think I was going to say? Samuel's life is great: he has a job, a home a girlfriend and then he had an accident. Samuel died that day but Death decided to make a deal with him. Samuel has to manually control every aspect of his life for twenty-four hours or. . . well let's just say that Satan literally told him that “he was in deep feces.” This is where we start the game of Manual Samuel. Do you remember QWOP? I know you probably don't want to. Manual Samuel is basically an advanced game of QWOP with (hopefully) much better controls. You have to make Samuel do everything from walk to eat to breathing and urinating. I did not make any of that up. Watch the trailer and see if you want to QWOP for Samuel's life.

Manual Samuel is coming to PC, PS4 and Xbox One this summer