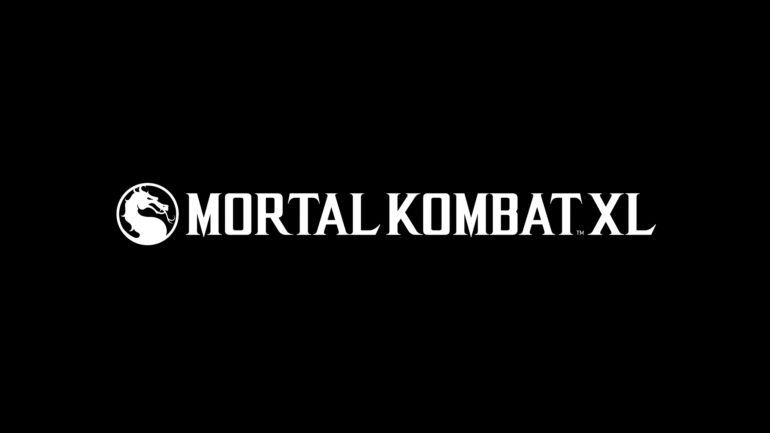 Mortal Kombat XL, there really is not much else to say. You knew it would happen, we said it would happen and now it is happening. All that DLC that early adopters paid for will now be on the disc (if it wasn't already). This will even include the upcoming Kombat Pack 2. This will be a full disc release with a $59.99 price tag. An here's is the ultimate kicker: WB still wants you to run out and pre-order just to get skins for Cassy and Jacqui that make them look like Lin Kuei & Shirai Ryu ninja. Now, before you call me hypocritical for praising Dying Light: The Following (also from Warner Bros.) remember that a lot of people will pay $0 on February 9 and still get all of the content that new players will pay $60. Even though the price went up, everything is covered by the one season pass and you get more gameplay. To get what comes in Mortal Kombat XL, you would have had to have bought the original game and Kombat Packs 1 & 2. The first one was $30 so I would expect that of the second as well. Mortal Kombat XL overall is the better deal for those that want all the characters and content, but too many people have already spent $90 or more on Mortal Kombat X and the first Kombat Pack. WB should really offer some kind of discount to those people. Mortal Kombat XL is in stores on March 1.