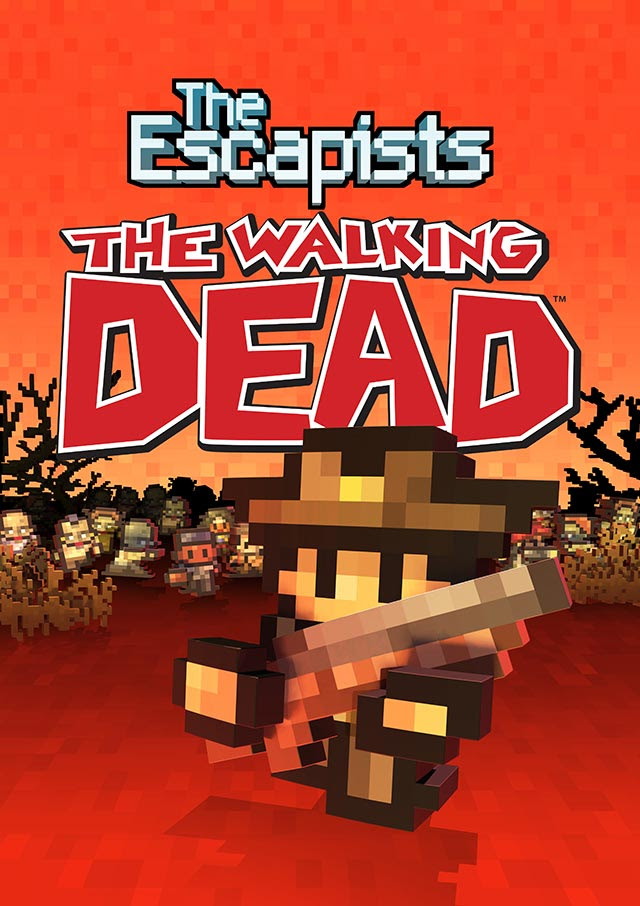 Hey, when you have a winner, you run with it. Telltale Games' The Walking Dead series was a wild hit as was Team 17 Digital's The Escapists. Putting these two together was a no-brainer like chocolate and peanut butter to create The Escapists: The Walking Dead. Team 17 Digital has provided us with a trailer for the Alexandria episode. Hardcore fans know that Alexandria was one of the most intense story arcs of the comics and the developers are promising four more including areas like the prison and Woodbury. Check out the madness and pick this up when it releases on Xbox One and Steam!